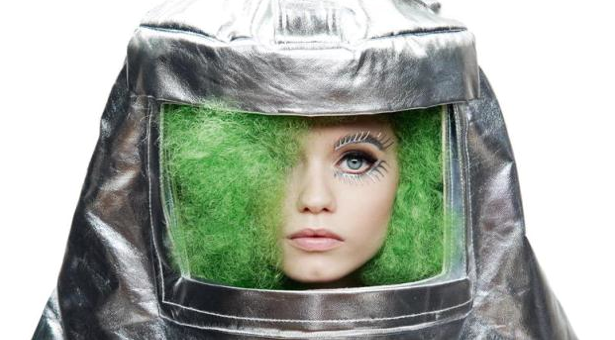 Everybody knows Bailey. Even if you don’t know that you know Bailey, you definitely know Bailey. He’s shot Kate Moss, Mick Jagger, Nelson Mandela, Jean Shrimpton, Paul McCartney, and almost everybody else you’ve ever heard of.

Black and white, always perfect, Bailey is Hollywood’s photographic father. He is the creator of the iconic and, if you go to the National Portrait Gallery to see Bailey’s portrayal of the famous, you will certainly not be disappointed. Moreover, the exhibition’s thematically arranged rooms allow the viewer to explore and compare Bailey’s less known artistic personas as well.

There is a room dedicated to the Rolling Stones, to Papua New Guinea, to his wife Catherine, to the Naga Hills and to London’s East End. To describe Bailey’s ‘dedication’ of rooms is apt; Bailey’s self-selection is felt throughout the exhibition as each room takes on the full body of their respective character. 250 hand picked and printed photographs make Bailey’s Stardust particularly personal.

Previously unseen photographs include a large black and white portrait of Kate Moss (next to which she posed proudly and flamboyantly at the opening), and those taken at the Naga Hills in India, which are an original and rich addition. In 2013 Bailey famously said, ‘I’m a whore; I fall in love with my subjects’, and in his travelling photographs this statement seems more prevalent than ever. Papua New Guinea is captured with colourfully and soulfully, the subjects all have deep eyes. Below is a photograph from the Naga Hill series, Nagaland. Here the textures appeal to me most, the subject’s spear, clothing, surroundings and skin all seem bristled. They have been treated with respect, worn by time and love. 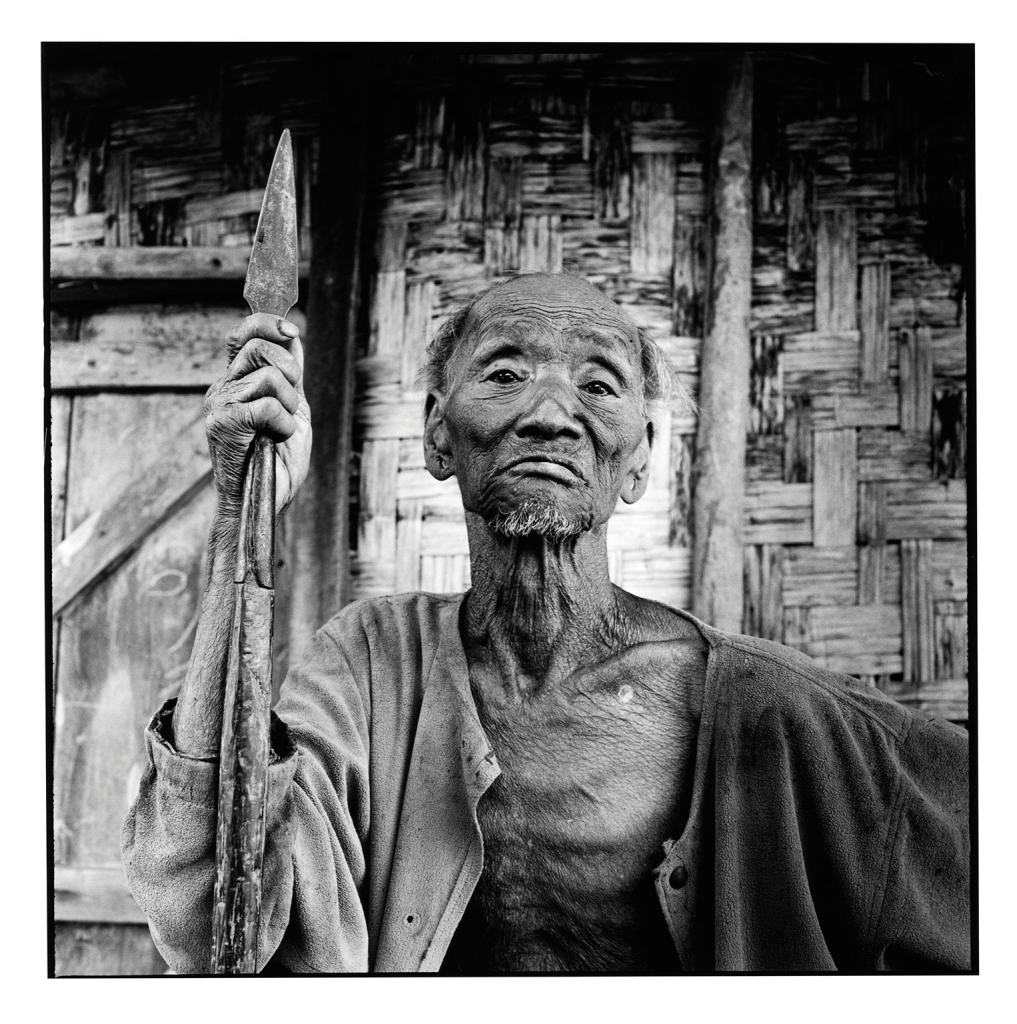 By far the most intimate and handsome room was that that was dedicated to Catherine Bailey, the artist’s 4th wife. As my friends and I stood in this room, we wondered on the fatalistic unity that had to have occurred for such a darkly beautiful woman to fall in love with a man who had such skill with his camera. Every photograph is a testimony to her. She had bared so much of herself for the sake of art – including the act of birthing her son – but yet she still felt elusive to the viewer. Indeed, this was emphasised by the height at which the photographs of her on the opposite wall reached; it seemed, too, that the more family orientated photographs were further from our view; we had to strain our necks to feel both included and intrusive.

Also, seeing the shot of green-haired Abbey Lee Kershaw (below), which Bailey had originally taken for the cover of I-D’s ‘Back to the Future’ issue, blown up to extreme proportions was, in the etymologically correct usage of the word, awesome. 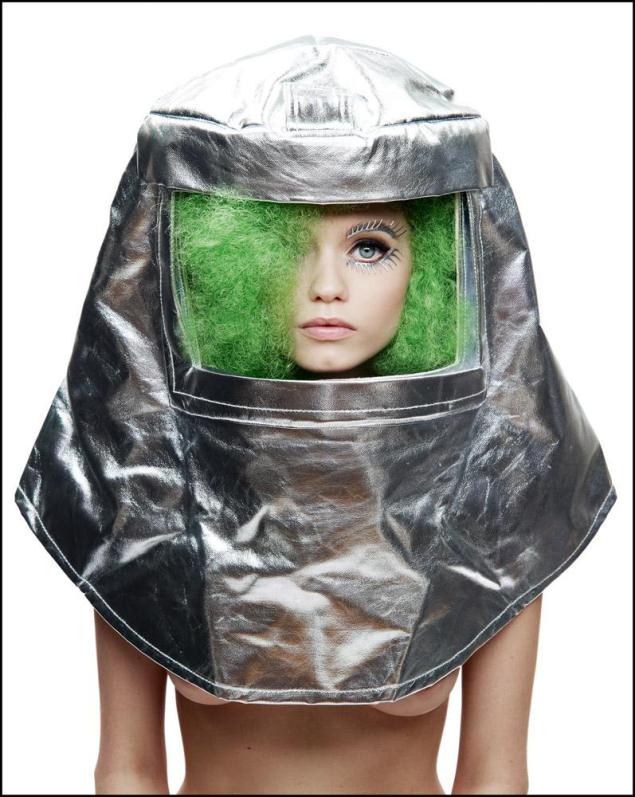 The exhibition ends on 1st June 2014. Tickets are £12 for students and free for members.