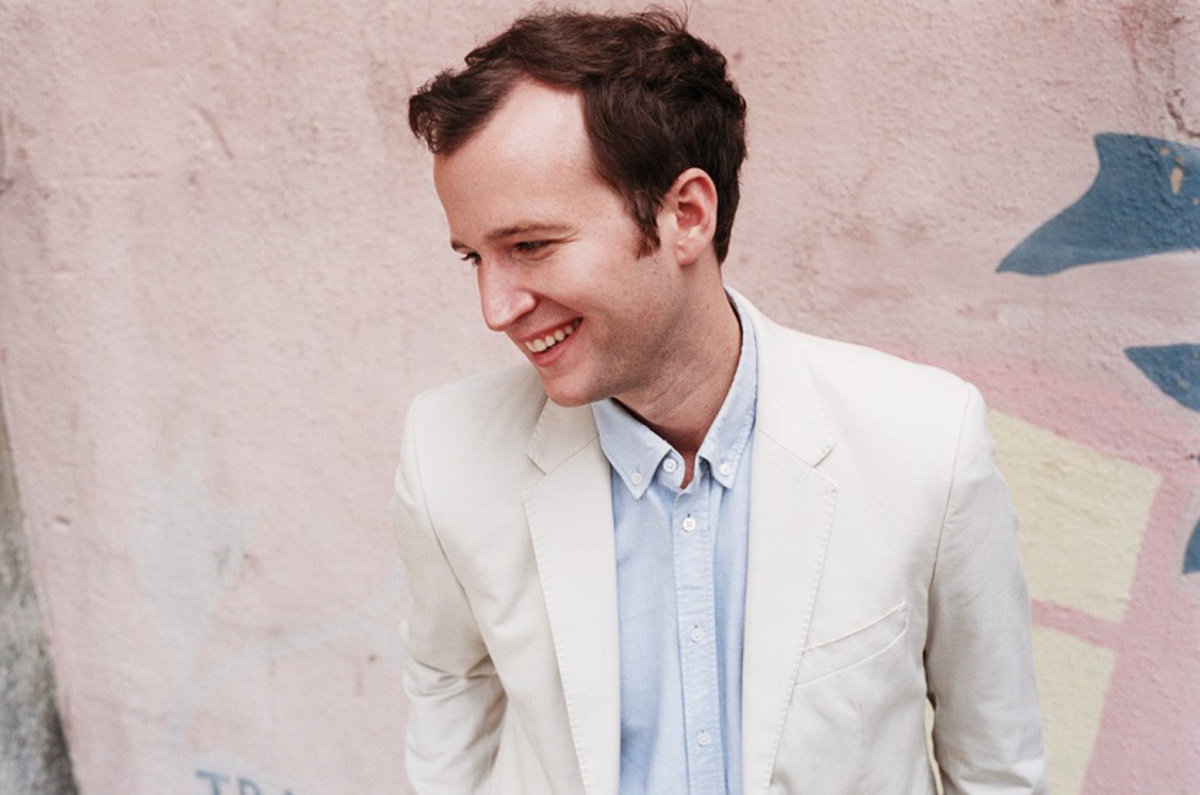 Chris Baio’s solo music has much in common with the band he’s most famous for, New York’s Vampire Weekend. Over the course of three albums they have expertly combined Baroque pop, Afrobeat and Anglocentric indie rock. Baio is clearly inspired by the same global influences but adds a predilection for house music that separates him from his bandmates. His first EP, ‘Sunburn Modern’, seemed handcrafted to play at a late-night beach party, one complete with tiki torches and fruity cocktails in hollow coconuts, but never descending into the dull tropical house which YouTube autoplay inevitably sends you.

His debut album, The Names, moves away from his early EPs as he focuses on a more standard chorus-verse structure than a meandering dance track model. Upbeat highlight ‘Sister of Pearl’ is the most far removed from the club with Baio demonstrating his love for indie rock most obviously. He builds on a jangly guitar riff with a funk-like bass and gentle choir-like synths so that the whole song has an uplifting quality that combines well with Baio’s gently motivational lyrics – ‘oh sister of pearl, I wouldn’t change you for the world’ – to create a mellow yet joyful indie anthem.

Elsewhere on the album the influence of dance music is more obvious. ‘I Was Born in a Marathon’ blends the mechanical and the tribal in its relentless beat and then adds tumbling guitars and chopped-up vocals to create something that wouldn’t feel out of place on Caribou’s Our Love. But even if Dan Snaith’s distorted house is an obvious influence, Baio is no copycat. The track dramatically stops before returning so he can examine life’s myriad worries. His lyrics might lack the erudition of Vampire Weekend’s, but they still resonate emotionally. ‘And even if it’s not my fault / I can’t quite shake the small dark thoughts’ he sighs, anxiously, over the subdued second half of this song.

The Names doesn’t radically distance Baio from Vampire Weekend; even the overt house influences don’t disguise the sunny indie pop at the album’s heart and its mix of vague yet relatable lyrics recalls 2013’s Modern Vampires of the City. Then again that’s almost certainly not Baio’s agenda here.  He has created an album of leftfield dance tunes that are both enjoyable and expressive and come together in a brilliant debut album.

The Names was released on September 19 on Glassnote Records.