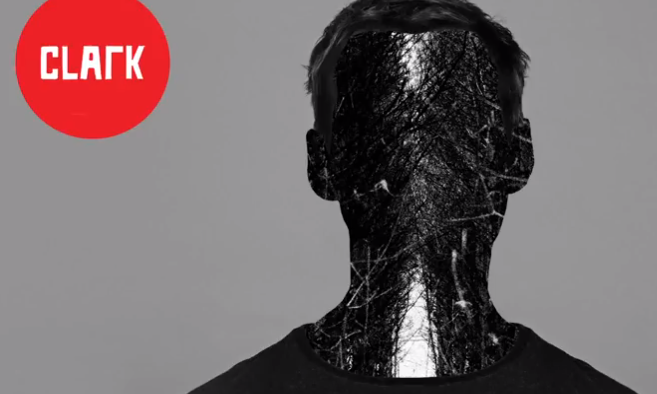 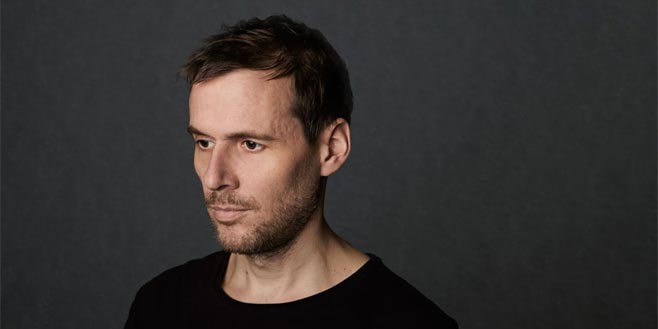 Recorded in a barn in the middle of the English countryside, 35-year old electronic producer Chris Clark’s latest offering sounds like it might have been written in an alternative universe. Having only emerged on the scene little over a decade ago, his prolific and wide-ranging back catalogue belies this fact. The eponymous full-length release – his seventh on Warp Records to date – marks a radical departure from the somewhat delicate, ethereal sounds mainly used in earlier releases such as 2006’s Body Riddle and his 2001 debut Clarence Park.

In Clark, we see him confidently reaching artistic maturity as he displays a range of expression which is perhaps at its creative peak. He deftly uses an astonishing palette of vivid musical colours, manipulating an extraordinary range of sounds to create something of vast musical scope. Importantly, the result resists being pigeonholed – it gleefully dips into elements of techno, ambient, classical, drone and house, never conforming wholly to a single one.

A particular highlight of the release is ‘Beacon’, with its intricate layers of soaring, cascading synth melodies creating moments which sound almost like a symphony, in the process conjuring up grand visionary scenes which feel as though they should belong in a dystopian, post-apocalyptic film. Never, perhaps, has the word ‘soundscape’ been more appropriate. Meanwhile in ‘The Grit in the Pearl’, shimmering, euphoric synth calls echo over ‘club’-esque beats, before slowly fragmenting and juddering to a halt.

Perhaps ‘club’-esque is not quite the right word. Granted, some of the songs on the LP are undeniably catchy, but Clark often throws in dark, enigmatic quirks that deliberately unsettle the listener while giving more nuance and depth to his music. For instance, the abrasive, industrial techno-esque sound of ‘Banjo’ is accompanied by jittery, reptilian clicks and high-pitched whirrs, while the regular 4/4 beat of ‘Unfurla’ is occasionally punctured by warped, processed flourishes of woodwind and horn-calls. The latter reappear near the end of ‘There is a Distance in You’ over whispering strings and low, sinister brass notes from the depths. However, the hard-edged synths and processed instrumentals are offset by the hypnotic, echoing piano melody which dominates ‘Strength Through Fragility’, which successfully stops the record from sounding too clinical and mechanically crafted.

While his relentless sonic innovation places him on a league with other producers such as Aphex Twin, it is a credit to Clark that his 13-track LP is so listenable and intelligently crafted, yet never contrived or obscure for the sake of obscurity. This is also reflected in the producer’s down-to-earth and frankly, rather unassuming persona shown in interviews and on social media: a tweet from earlier this month reveals that his pre-show antics consisted of “sipping Orangina and watching The A Team”. Nice.

When discussing his music-making techniques elsewhere, he is similarly candid about his rejection of producers’ tendencies to fetishize expensive, complicated gear: “I’m kind of anti that, actually. Aggressively anti”. However, the stripped-down set of equipment he uses on Clark paradoxically results in music that embodies ‘less is more’, leaving the listener with sounds that are incredibly versatile, emotionally complex and rewarding to hear.

Clark was released on Warp Records on 3rd November 2014.