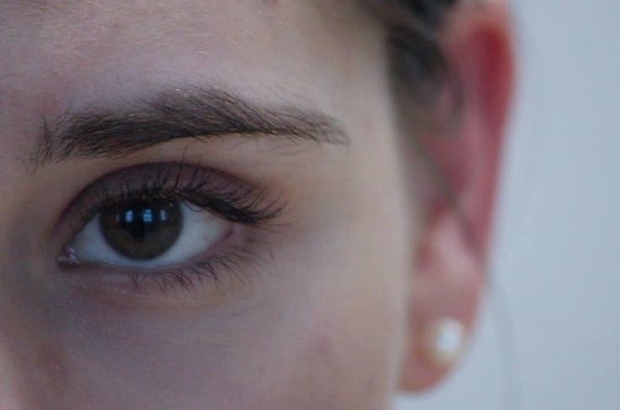 
This year’s UCLU Dance Society show promised to show us the ‘almost infinite number of pathways that we can choose to take’. Not disappointing on this front, it also presented a colourful picture of the similarities we all share. We were greeted with a film clip, which introduced several of the cast members informally chatting backed by rousing music, reminding the audience of how we are all human, unique yet similar in our interactions, memories and quirks. The production was characterised by the dancers’ repeated appeals to our empathy, and coloured by these beautifully genuine films of cast members and members of the general public speaking about what makes them themselves in an outpouring of individuality. Friendship and family were often mentioned, furthering that sense of empathy between the dancers and the audience that permeated the show. Covering all areas of life from heartbreak to weddings, technology to terrors and all that lies in between, the performance felt like a microcosmic condensation of life.

Ada Liebenau opened the performance with an incredibly imaginative piece, demonstrating the mundane and the everyday with movements implying a bustling London street interspersed with dynamic dance sequences. Of particular note was ‘Nearer the Heart of Things’ choreographed by Clara Hernanz Lizarraga – a harmonious balletic narrative that took us through young love and conflict, using voice recordings, classical music and a dinner table.

Dance as a medium is collaborative, and fills its audience with the energy of performance. This was acutely shown in the wonderful ‘Embrace Your Sexuality’, an empowering burlesque crowd pleaser, corsets and all, fabulously demonstrating a positive attitude to body image. With just as striking a message was Adam Barabarowicz’s solo dance, ‘People Change, Memories Don’t’, contrastingly with a raw contemporary style and adding a sombre note to the generally cheerful atmosphere. Immy Weatherhead’s ‘Just Pee’, a dance exploring transgender bathroom scenarios, was both fun and quirky, combining tap and comedy. Following from this was an overwhelmingly intense ‘Mela’, a traditional South-Asian celebratory dance whose name translates as literally ‘to meet’.

The aura of shared community resonated further in the song ‘Unity Of Culture’, which stood out in particular with its combination of rhythmic sounds made entirely with the dancers’ bodies and a water bottle to form a wonderfully emotive piece. ‘Freedom’ by Jasmine Botchey unfolded into a powerful and soulful sequence alluding to the Black Lives Matter movement and involving shootings, lifts and a final relief with all hands linked expressing a symbol of true togetherness. The themes of unity and empathy continued with a unique and exciting exploration of human sexualities – ‘To Come Out’ was refreshingly light-hearted and filled with vitality as couples completed brilliantly fun routines. With an inventive credits sequence, full-cast involvement, and confetti, the production ended on a wonderfully high note.

Uplifting and thought provoking, it’s difficult not to leave Humans with a sense of optimism. All the dances managed to communicate emotion, integrity and humanity, deeply relatable to all who are part of the human community. It was successful in demonstrating what it is to be human, in a unique and personably creative way, with expressive and impressive dance routines. The dancers demonstrated breath-taking talent, creativity and love for what they were performing; their infectious enthusiasm was reciprocated by the audience’s consistent cheers and smiles at every twirl and toe-point. An affinity was created between cast and audience through enjoyment and support that resonated with the principles of community and acceptance. Humans illustrates the multiplicity of stories, emotions and faces that make up our society, expressed adeptly through the medium of dance.