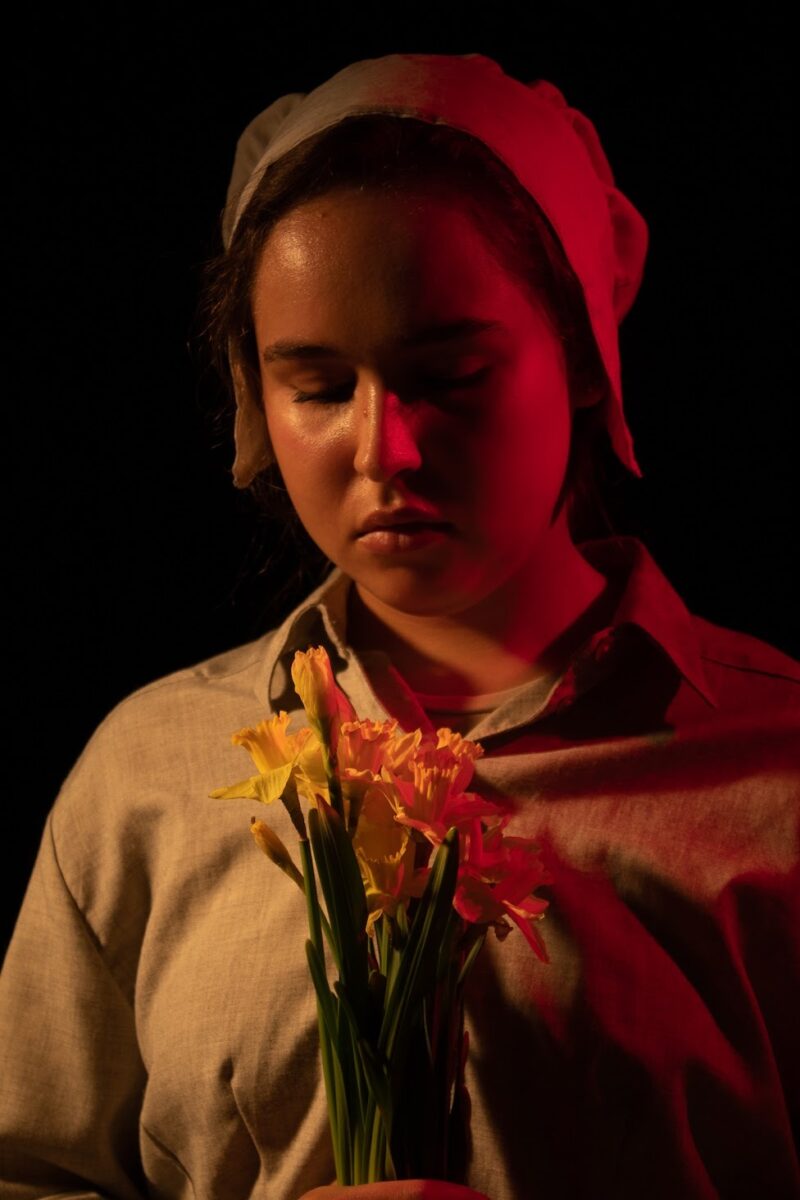 This week, the Bloomsbury Theatre will be the site of the London debut of the original musical, My Land’s Shore, courtesy of UCL’s Musical Theatre Society. Set in 1831, the new musical tells the story of the Merthyr Rising in Wales. Fighting against oppression and worsening poverty, Richard ‘Dic Penderyn’ Lewis and his fellow miners rebel in the name of justice.

Ahead of the show’s premiere, REGINA CO interviews members of the cast about what it’s like to premiere a brand new musical right here on campus. She talks to Kate Bellingham, Aaron Reyes-Bordado, Arun Daniel Sharma, Emilie Stubb, Lucy Taylor and Elly Won.

So, we have one week before the premiere. How are you feeling about it, especially since it’s the musical’s London debut?

KB: Both excited and daunted. We have a responsibility to the writers to make this the best showcase of their work that we can. And this won’t just be for family and friends: the audience will include people from across the broader musical theatre community coming to check out the show, so it’s a big deal for all of us.

LT: I agree. It’s very scary but then at the same time exciting. It’s a real honour to be a part of it. I hope we can make the writers proud and make the audience fall in love with the characters.

ADS: I’m excited! This is the first musical I’ve been a part of, and I’m really chuffed to work alongside such a talented cast and amazing production team.

What is your favourite thing about the character you play?

ARB: My favourite thing about Morgan is how much I can relate to him. He’s very anxious as a person and is very determined to act as a peacekeeper, which is something I recognise a lot in myself.

EW: I would be lying if I said I wasn’t thrown off by Jonathan when I first got the role. Jonathan is an eight year old boy. But I soon ended up loving the character. He is quite mature for his age, which is shown through his protective nature around Megan and Angharad. However, his ever-trusting innocence and respect for Richard allows him to show the more child-like side of him. But my favourite thing about Jonathan definitely has to be the fire he has inside of him.

What kind of research did you do to prepare for your role?

EW: I tried to observe the body language of children, especially young boys, to pick up boyish mannerisms when walking, standing, crying, etc. And being one of the first people to play this role is such an exciting and challenging opportunity. Although it was difficult forming a character without a lot of visual guidelines, being free from preconceptions helped the process of character development feel much closer to my heart.

KB: Watch out for Elly’s performance. She doesn’t behave like a hyperactive little kid all the time, honestly. It’s just consistently awesome acting.

So, putting on a show is always a massive task, but I’m guessing the pandemic has not made things easier…

ES: Definitely. Isolation and testing have not made it easy, but working on this show, particularly during the pandemic, has really given me a space to relax and enjoy myself. I get to be creative and work with some amazingly talented people who put their hearts and souls into their art.

EW: With cast and crew members being affected by the virus, the journey of My Land’s Shore has faced its difficulties and uncertainties. However, I think that the combination of smiles and positivity (pun intended) within the cast, the help of Zoom rehearsals and team work really pushed us to get to where we’re at.

KB: Tell you what, one of my favourite rehearsal moments comes from COVID isolators rehearsing with us in the Jeremy Bentham Room over Zoom. We had Aaron’s voice as ‘the man of God’, booming over the speakers as he joined in the singing.

Such an inspiring story from you! Aside from having the voices of God, what has been the best part about the process of putting on My Land’s Shore?

ARB: Developing a character without any preconceptions or previous portrayals has been really freeing and super fun. I get to experiment with a lot of aspects. And I really enjoy working with such an amazing group of people who come from different backgrounds.

LT: It is the biggest cast the show has had. It is amazing to perform in such a central theatre like the Blooms and the fact we are bringing the show there makes it so much more exciting.

My Land’s Shore is playing at the Bloomsbury Theatre from the 17-19th of February, with all three shows starting at 19:30. For tickets, visit this link. For more information about the show, click here.