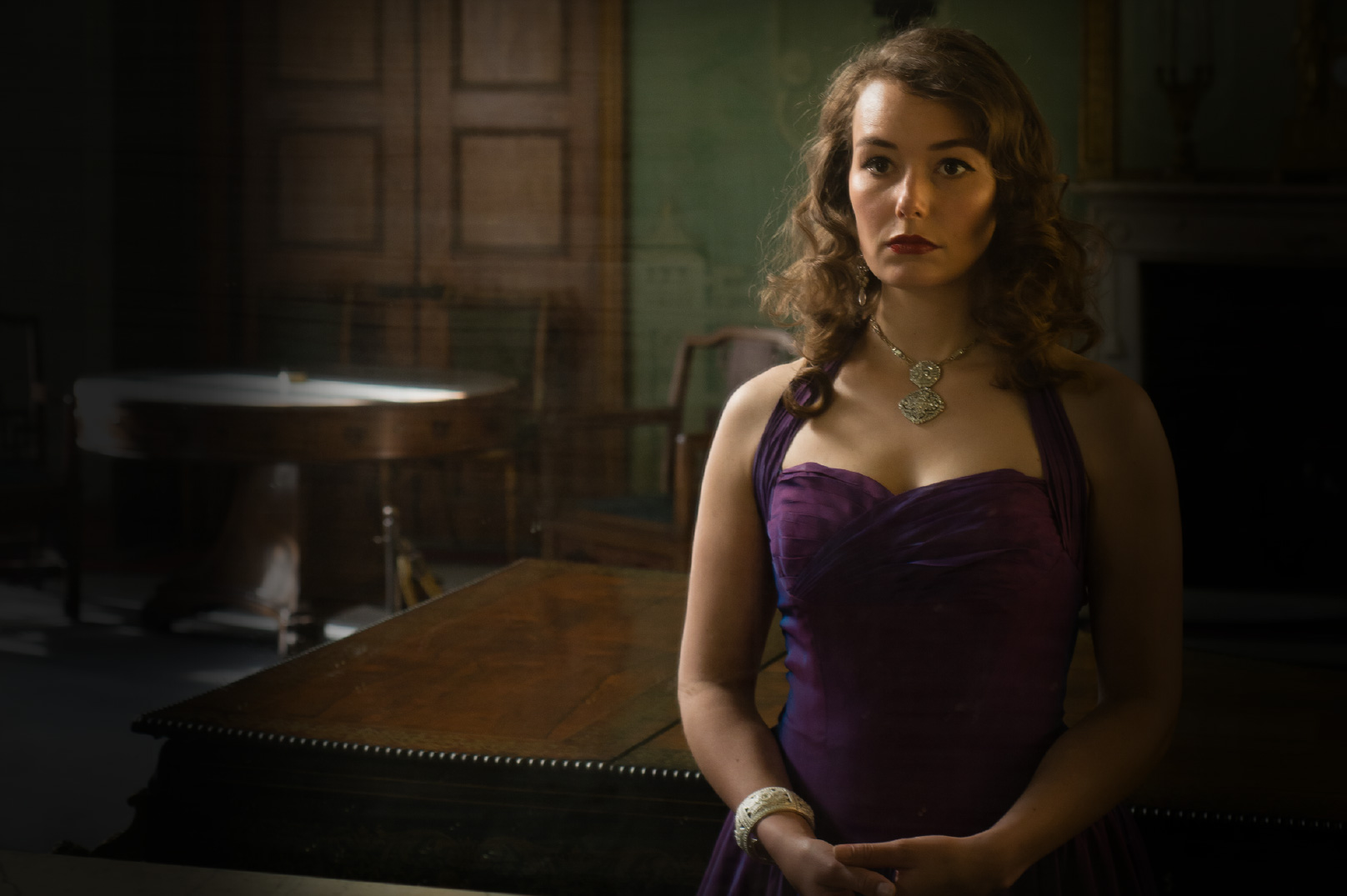 Immersive theatre is very much in vogue, and there are plenty of innovative British companies doing exciting things with this form. With the recent deluge of productions misleadingly billed as ‘site-specific’, ‘site-responsive’ or ‘immersive’ when in reality they are no such thing, these claims no longer serve to intrigue but to irritate. It’s therefore fair to say that I was more than a little cynical about dreamthinkspeak’s ‘ABSENT’, particularly when their website is so bold as to claim that they have ‘played a key role in the evolution of site-responsive work in the UK and beyond’. Yet I was delighted to find that my skepticism was unfounded.

‘Absent’ is loosely based on the life of the Duchess of Argyle, a socialite known for her dazzling looks, decadent lifestyle and scandalous divorce in 1963. Unable to keep her home due to mounting debts, the Duchess moved into the Grosvenor House Hotel in 1978. In dreamthinkspeak’s production, she is reimagined as Margaret de Beaumont, a beautiful 18-year-old debutante who checks into a hotel in the 1950s and is still there in her eighties. The company’s director Tristran Sharps has left no stone unturned in the Town Hall’s transformation, so much so that when I arrive it takes me a couple of minutes to work out that I’m definitely in the right place. Signs outside tell me I have arrived at ‘The Shoreditch Town Hall Hotel’ and a receptionist asks me if I would like to check in.

We’re shown into the hotel’s ‘budget room’, where our protagonist appears, ghostlike, in the mirror. Led down into the basement of the ‘hotel’, we watch the young Margaret as she twirls about her room, then see her as an old woman packing up her belongings. We arrive in the room, as it is now: a damp and derelict building site. The story of a once glamorous life is pieced together from a few objects littering the otherwise vacant rooms; empty bottles of whisky and perfume, a letter from the hotel’s manager, a pearl necklace and a newspaper article about the hotel’s redevelopment.

Walking round the installation is like trying to escape a bad memory. The same bland hotel room appears over and over again, slightly smaller each time. The ‘hotel guests’ are Alice, stepping through the looking glass. It’s claustrophobic to begin with and becomes almost suffocating as we wander, dreamlike, through the maze of bedrooms, until we’re faced with a whole wall of identical, miniature rooms. Turning the final corner, we end in the beautiful ballroom seen in Margaret’s happy memories. Except here the tables are overturned and the crockery is smashed to pieces. The gramophone crackles as we wander round the wreckage; even Margaret’s happy memories are tainted by her tragic demise.

The Duchess of Argyle is eventually evicted for unpaid rent. Margaret, on the other hand, is forced out due to the hotel’s redevelopment. Sharps and dreamthinkspeak have done particularly well in creating a vague sense of threat threat associated with these refurbishments, orchestrated by the rather ominously named‘ Shoreditch Group’. A noticeboard outside is covered in architectural drawings and renovation plans, detailed in inane corporate jargon and illustrated with the kind of awful stock photos that always accompany such text.

The connection made between Margaret’s story and this wider political context is driven home through a series of slightly heavy-handed articles in copies of ‘The Evening Standard’ strewn throughout the ‘hotel lobby’. Perhaps this could do with a little more subtlety, and it’s perhaps not completely clear whether Sharps intends Margaret to be seen as a casualty of London’s perennial gentrification or not. Nevertheless, it’s a theme that is particularly relevant to this area of London, known for its ceaseless redevelopment. With ‘Absent’, dreamthinkspeak have created a powerful, thought-provoking and truly site-responsive piece of theatre.

‘Absent’ is part of LIFT Festival and is showing at Shoreditch Town Hall at various times until 25th October. For more information and to book tickets visit https://liftfestival.com/content/36913/whats_on/absent/absent__dreamthinkspeakbr24_august__25_october_2015