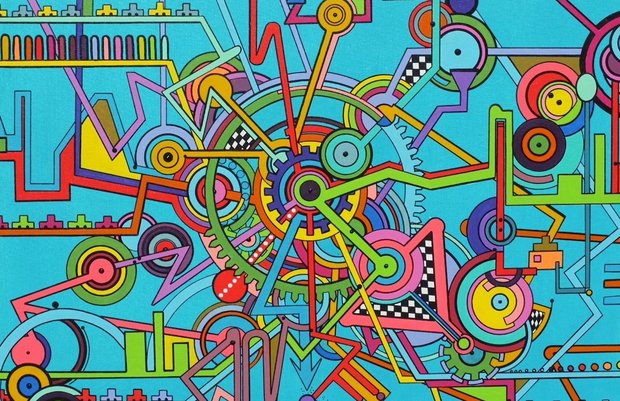 It has been a long time since an artist as apt as Simon Widdowson played the Troubadour stage. Far from the typical guitar-slinging beatniks the Brompton institution normally sees, Simon Widdowson has taken his time in making his way to this celebrated fount of folk. In fact, he reflects, it’s 30 years this month since he quit the green vales of Yorkshire for the States. He commemorates this early episode of his lifelong journey with ‘Minnesota’, the opening track of his eleventh album, Retractable Roots. The song charts his wanderings through Albuquerque, Colorado and Idaho, among other West Coast landmarks, where he gigged and found work in studios. A group of Americans sitting around a table sipping White Russians are cheered by Widdowson’s observations of their nation; one of them even draws out Simon’s route on an imaginary map and they all nod in approval.

Tonight is an intimate show: it’s a Tuesday, and the audience is small but receptive to the evening’s headliner, who is personable and doesn’t need to exaggerate stories to amuse the crowd – the truth is good enough. Here is a man who has been places.

Armed with a bright-toned acoustic guitar and a handful of harmonicas, Simon performs a selection of numbers, both new and old. Often putting alternative tunings and open chord positions to good use, his guitar work is more than a mere accompaniment for vocals and harmonica trills: the audience is drawn in by his cool, refined style which frequently extends into elongated intros and outros. Amongst the ballads and blues that comprise his back catalogue, stand-out numbers include ‘A Little Bit Blue’ and ‘I Would’. It is particularly interesting to see how he adapts songs from his new album, which is multi-instrumental and ambient, to his solo set-up. Although stripped down, the songs remain compelling: it merits seeing him live as well as listening to the recorded versions.

Retractable Roots is a seamless progression of cultural reference points: a souvenir of Simon’s unrelenting restlessness that has transported him across continents. Cultural references are interwoven with open guitar lines and an atmospheric texture of field recordings transplants the listener into a crowded train terminal, or into desolate Alpine climes. This is where Simon records his music, in an old silk-mill he has converted into a studio. This isolated environment is testament to his independence: all song-writing, instrumentation, production and mastering were carried out by Simon himself. In fact, it is only the album artwork – a wonderful piece by French artist Nanouska – that required external input. The unique purity of this location pervades the entire album. The drums are particularly resonant, and have been allowed to breathe in mountainous reverb, a characteristic that Simon attributes to his studio’s high-vaulted ceilings where silk looms once resided. The vocals are mellow and measured, evocative to those of R.E.M’s Michael Stipe when set against a backdrop of arpeggiated guitars (akin to those on ‘Don’t Turn Around’).

Widdowson’s new material stands apart from his previous albums, yet preserves many of the subtle inflections that characterise his work. Whether live or on record, it is a pleasure to be taken down the road of this man’s musical journey.

‘Retractable Roots’ is available on iTunes