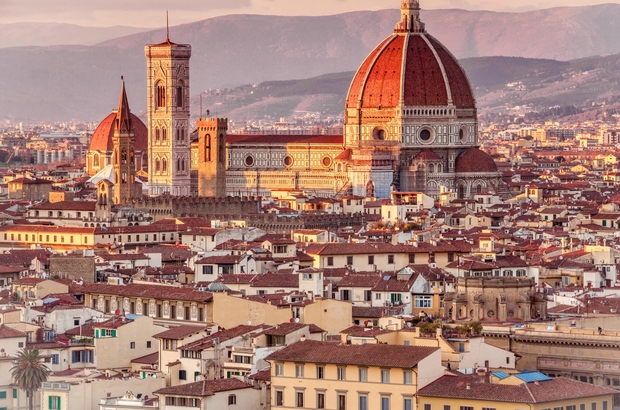 Since embarking on my previous literary excursion, the coronavirus pandemic in the UK has calmed down enough for lockdown to have eased. This allowed many of us to enjoy the July sun and catch up with the friends we hadn’t seen in months. The easing of lockdown has come as a relief to many, particularly those in overcrowded households amongst other difficult situations, who are now able to leave their homes and gain space from their families or cohabiters. Despite the recently lifted restrictions, however, I, like many others, am still hesitant to travel. Between navigating social distancing rules and remaining cautious about exposing myself and others to the virus, I have decided to stay put and continue my literary journey, now shifting my gaze towards Europe. Having lived in Europe all my life, I have had the opportunity to visit a few different countries thanks to the easy travel links. However, instead of deciding to solely focus on  places I have never been to in Europe, I resolved to equally engage with different time periods within these places, and soak up the atmosphere of both the countries themselves and the societies of each period.

I started in Italy, choosing E. M. Forster’s 1908 novel A Room with A View. The novel begins in Florence where two English travellers, Lucy Honeychurch and her cousin Charlotte, meet the eccentric George Emerson and his elderly father. During their time in Italy, a relationship develops between George and Lucy as they wander through piazzas and stroll along the River Arno. Blending politics and romance, the novel is as much a critique of English society at the start of the 20th century as it is a love story. Forster’s witty authorial remarks and the awkward social interactions almost satirise the novel and expose the restraints of societal conventions in the 1900s.  A Room with A View succeeds in capturing the essence of Italy; heat seems to spill out of the pages as Forster describes the breath-taking Renaissance architecture and the Basilica di Santa Croce, the burial place of Michaelangelo and Machiavelli amongst other notable Italian figures. Even when the travellers return to England, the Surrey landscapes are dream-like and feel like paintings come to life. Forster’s ability to encapsulate early 20th century society alongside Florence’s innate charm truly transports the reader into Lucy’s world.

Next, I departed for Ireland and France with Sally Rooney’s Conversations with Friends. Written prior to her hugely successful novel, Normal People, Conversations with Friends follows Frances, an undergraduate and poet at Trinity College Dublin who performs spoken word alongside her ex-girlfriend and best friend, Bobbi. The pair are noticed by renowned photographer and writer Melissa who introduces them to her husband, Nick. Frances and Bobbi soon become heavily involved in the couple’s life, even travelling to stay with them in a house in the French countryside. Rooney’s introspective and unconventional writing style facilitates an intimate connection between Frances and the reader. This connection is particularly rare given Frances’ reserved nature, and her apprehension in communicating her true thoughts with the other characters in the novel. In addition to her excellent characterisation, Rooney captures the bustle of Dublin, particularly in the winter, as Frances wanders aimlessly down Grafton Street, meandering amongst the busy shoppers. Locations are made even more vivid by their importance to the plot: the house in France is rural and isolated from the rest of the world, giving it an inescapable quality. This forces the characters to confront their relationships, as the intimacy of the location exposes the underlying tensions between them. Due to the success of the recent television debut of Normal People, a BBC adaptation of Conversations with Friends has now been announced and will hopefully live up to the novel.

I concluded my journey with Nikolai Leskov’s Lady Macbeth Of the Mtsensk District, a novella which contemplates the role of women in 19th century Russia. This theme is considered by tracing the  rise and fall of Katerina Lvovna, a peasant girl who marries into the merchant class to better her social position. Bound to a loveless marriage, Katerina finds escape by beginning a romantic affair with a farmhand, Sergei. The combination of Leskov’s complex protagonist and his considerations of women from varied social classes differed from other 19th century English novels I have read, offering a more humanising perspective of the ‘fallen woman’ than many of his English counterparts. Leskov’s rich descriptions of the Russian countryside conjure up images of pastoral bliss; birdsong fills the grounds of the Timofeich estate, and an orchard where apple blossoms fall to the ground like snowflakes evokes the innocence of nature that starkly opposes the harsh realities of Katerina’s situation. The novella reveals the restrictiveness of the class system in 19th century Russia and the expectations of women to be docile and submissive.

For my final destinations I intend to direct my journey towards African Literature, immersing myself in one last continent. I hope that by the end of my literary expedition the pandemic will have subsided, the world will have returned to relative normality, and international travel will once again be safe. However, until then, I have decided to continue to live vicariously through literature, immersing myself in these final books.