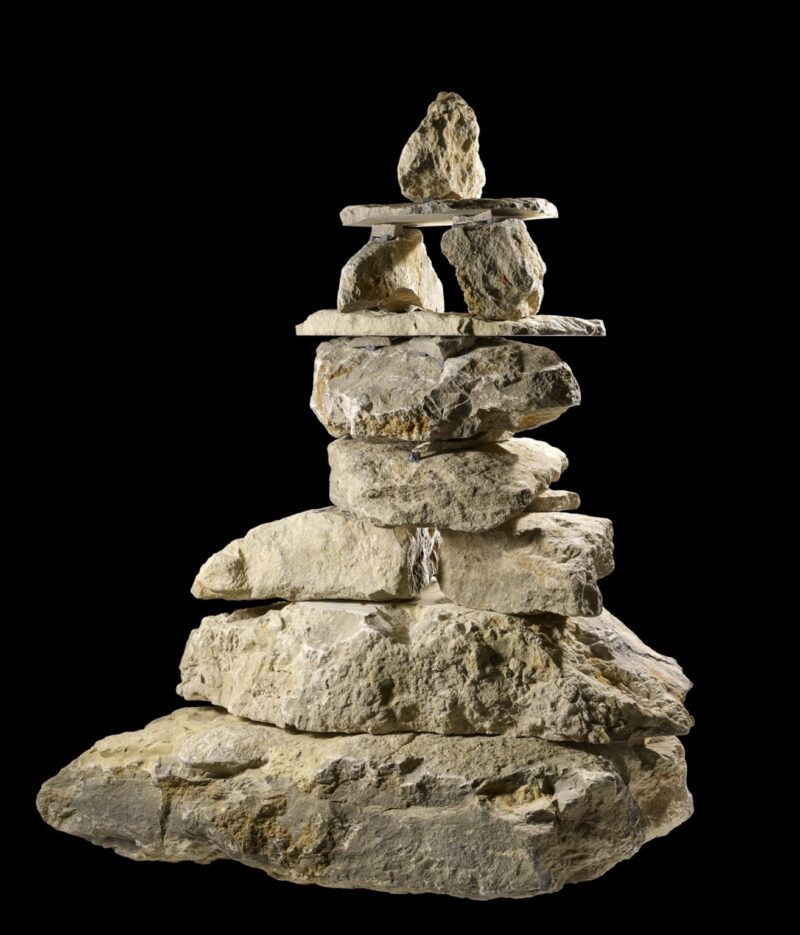 SILAS EDWARDS discusses the rapid rise of the online exhibition and questions whether a virtual visit can really ever match up to seeing art in person.

I’ve tried, Lord knows I’ve tried. I’m tired of watching my pixelated professors hopelessly try to coax a response out from a sea of black rectangles, and I’m just as tired of those drawn-out video calls with friends where it’s hard to find a positive note. So, in between, I have time and again turned to that final resort of our efforts to recreate society in digital format: the website of the cultural institution. Unfortunately, it seems as if my relationship with culture is just as resistant to online rescue missions as my deflated academic motivation and flagging social life. Everything strikes me as underwhelming. And I don’t think it’s just a symptom of my cybersickness.

I’ve watched a jumpy virtual tour of Somerset House’s Mushrooms exhibition, in which the images change to the tune of malevolent electronic beats and big bodies of text float by faster than anyone (hallucinating or not) could possibly read. I’ve been accompanied through the Wallace Collection in 360° view by a venerable Blue Badge guide, whose expertise on splendid French 18th-century painting had me yawning by the second room. I’ve even followed two curators from the British Museum on a video tour of Arctic: Culture and Climate. With stuttering speeches and flustered expressions, it seemed like the pair were wincing along with me at the irony of an exhibition lamenting the loss of cultures to climate change, held by an institution which has gone out on a limb to sanitise the reputation of the fossil fuel industry. The objects themselves barely got a look in.

Maybe part of my problem is having sarky thoughts like these without being able to share them. I always go to exhibitions with friends, and the conversations I have during and afterwards are a major part of how I digest what I’m looking at. Then there’s that eerie fact of not hearing my own squeaky footsteps when looking at a work of art: two things that used to seem inseparable. I seriously think that it’s more difficult to feel something about an object when you can’t feel yourself in relation to it, which is impossible in online exhibitions even when you can toggle the screen around to admire the floorboards. You still can’t smell the floorboards. Virtual exhibitions confine us to a limited perspective which excludes not only the multi-sensory nature of experience, but also our power to engage critically through our bodies. Remove the potential of lunging forward at any moment to tear a hole in a priceless canvas, and I don’t want it in front of me.

This is, perhaps, a highly privileged line to take. The great redeeming feature of online exhibitions is their supposed accessibility. It’s true that in theory, going digital makes art available to people who would normally lack the time and money to travel to museums and galleries. But I wonder whether this is really an effective approach to democratising our elitist art institutions. The groups whose cultures and histories have historically been excluded from museum and gallery programming are unlikely to suddenly take an interest because they can see art on their web browser. Real accessibility surely involves reaching out to new audiences in ways that involve them directly with the work of institutions through sustained community engagement projects, not fobbing people off with glitchy digital tours.

But am I being unfair to those virtual exhibitions which aren’t ‘glitchy’, the ones which arguably bring you closer to great artworks than is possible in person? Take, for example, the V&A’s new digital scans of Rafael’s cartoons for the Sistine Chapel, which you can view online in ultra (and I mean ultra) high definition. Yet, give it five minutes of zooming in on the teeniest details of St Peter’s hairdo and I ask you this: if you’re being honest with yourself, wouldn’t you rather be watching Netflix?