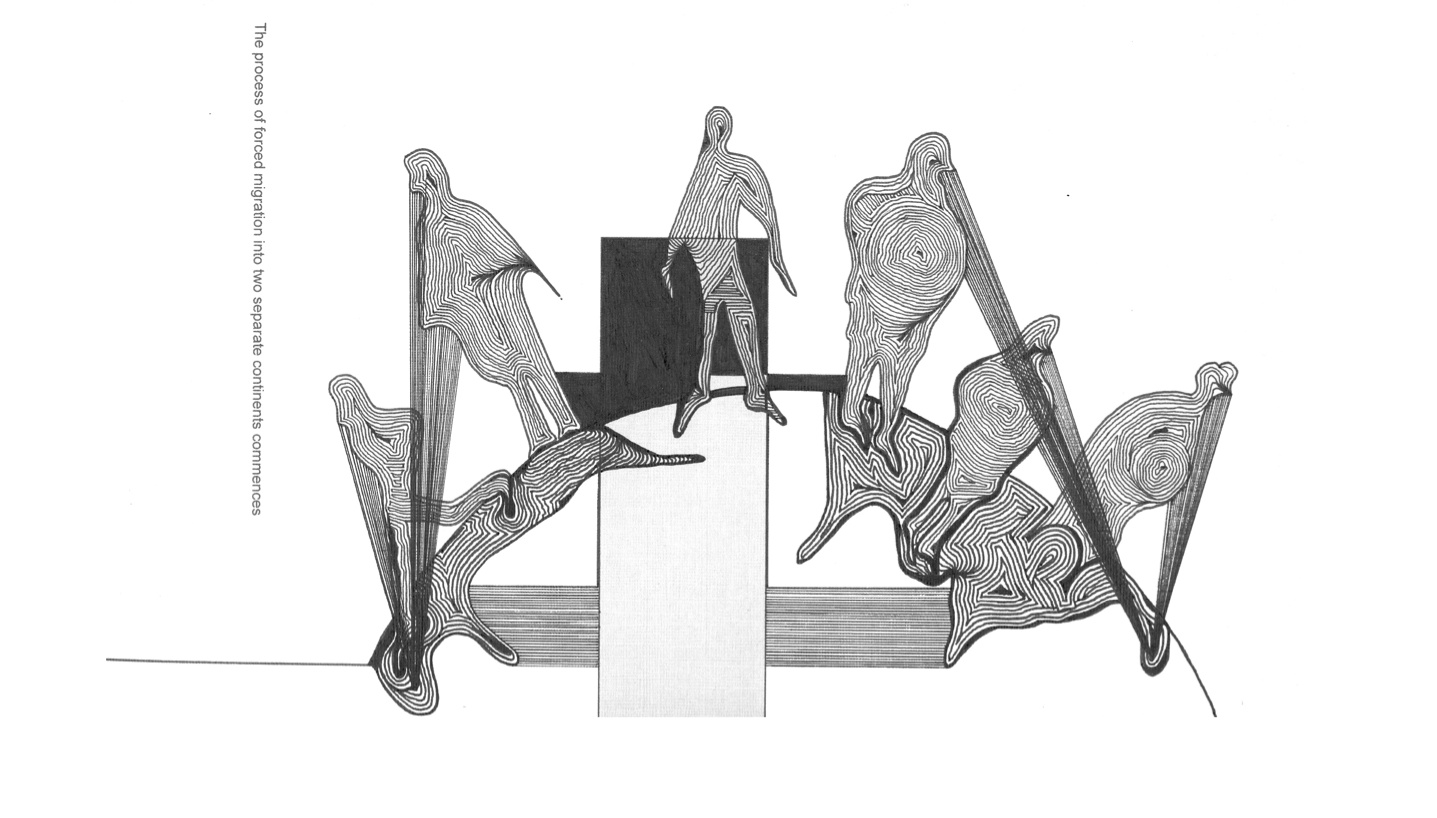 ALICE HAVERS uses installation and illustration to create an innovative story that she will be exhibiting on the 16th and 17th January at ‘The Gallery On The Corner’ in Battersea.

My concept initially began as an attempt to illustrate the more abhorrent consequences which result from bearing a perfectionist personality. By using fairly extreme story-like scenarios I aimed to explore just how impossible it is to embody ‘perfection’ and also how the darker reality of attempting to achieve such a state is often imperceptible. The stories and their visual counterparts soon developed into something considerably more complex. I started to employ this idea of perfectionism as a proposed strategy for the development of the future, and the conception soon began encompassing topics of technology, politics and, in turn, the unnerving prospect of technology gaining its dominance over humanity. Whilst making use of installation and illustration as the primary visual mediums of my concept, I am also engaged in a collaborative process with two artists, Ted and Sean, in providing further visual and audio counterparts. I will be exhibiting the story as an interactive, collaborative exhibition on the 16th and 17th of January at ‘The Gallery On The Corner’ located in Battersea. Anybody is welcome to come along.

Please read the story and its counterparts here to make sense of the lines: 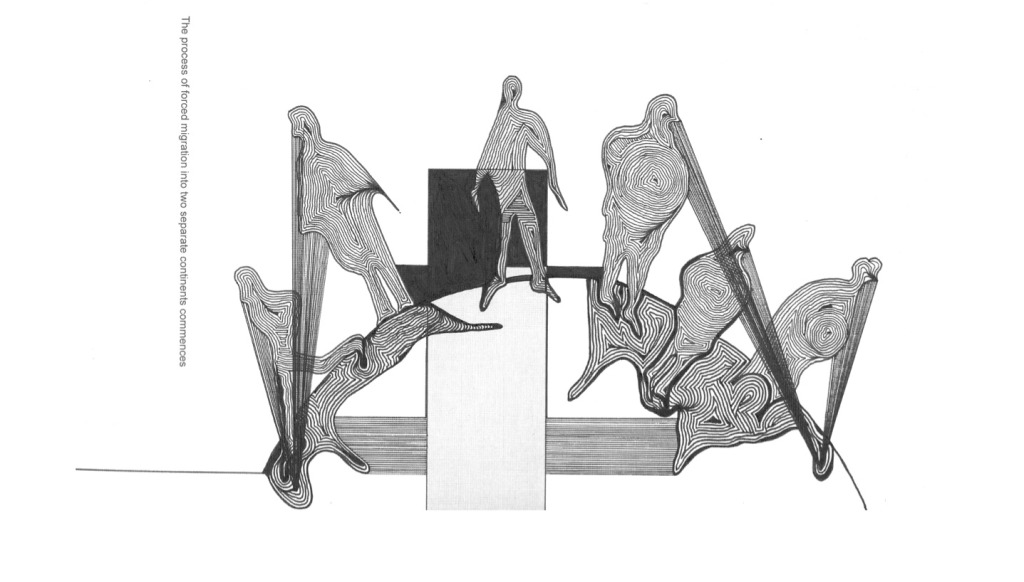 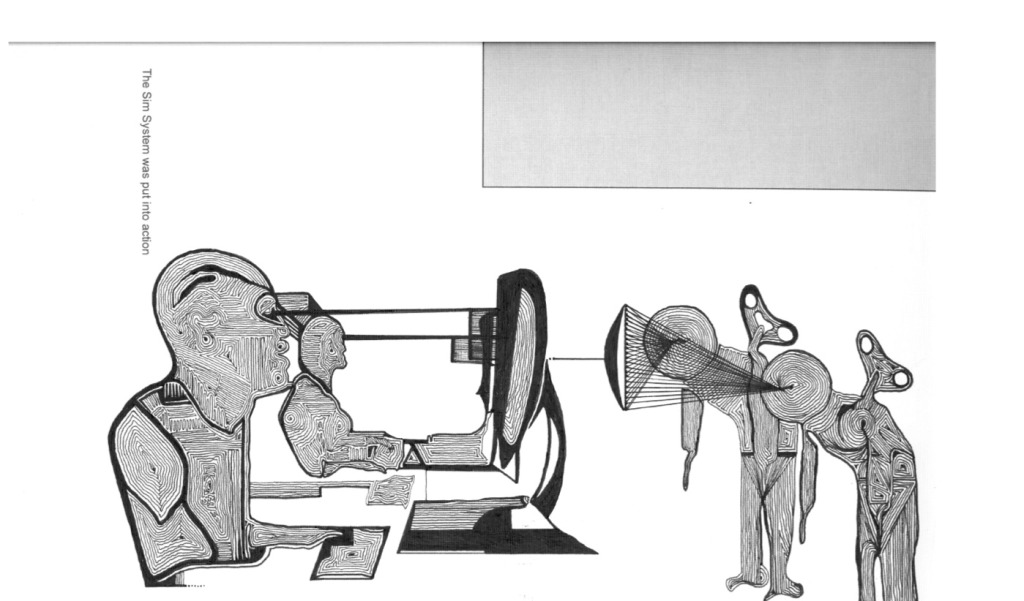 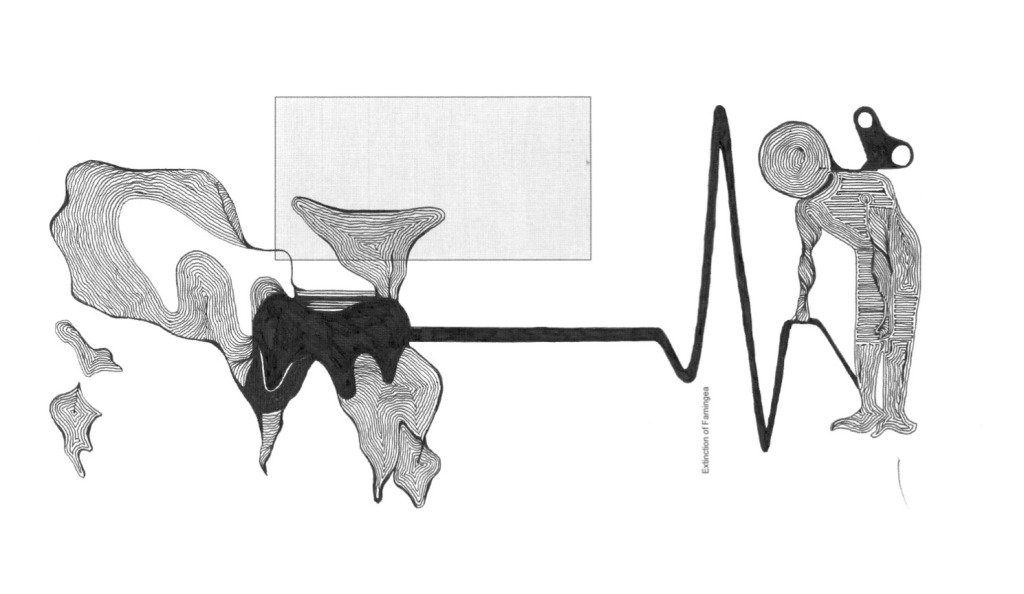 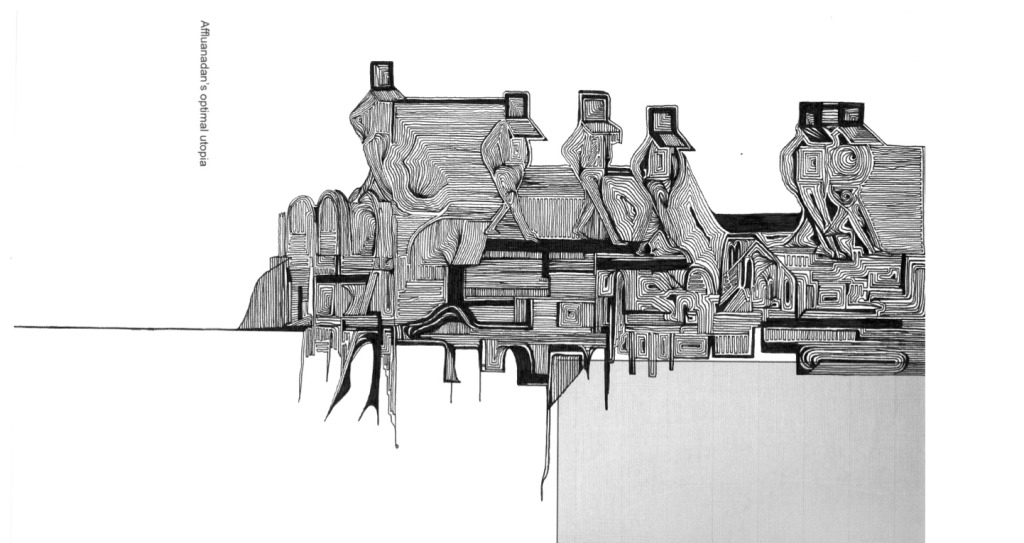 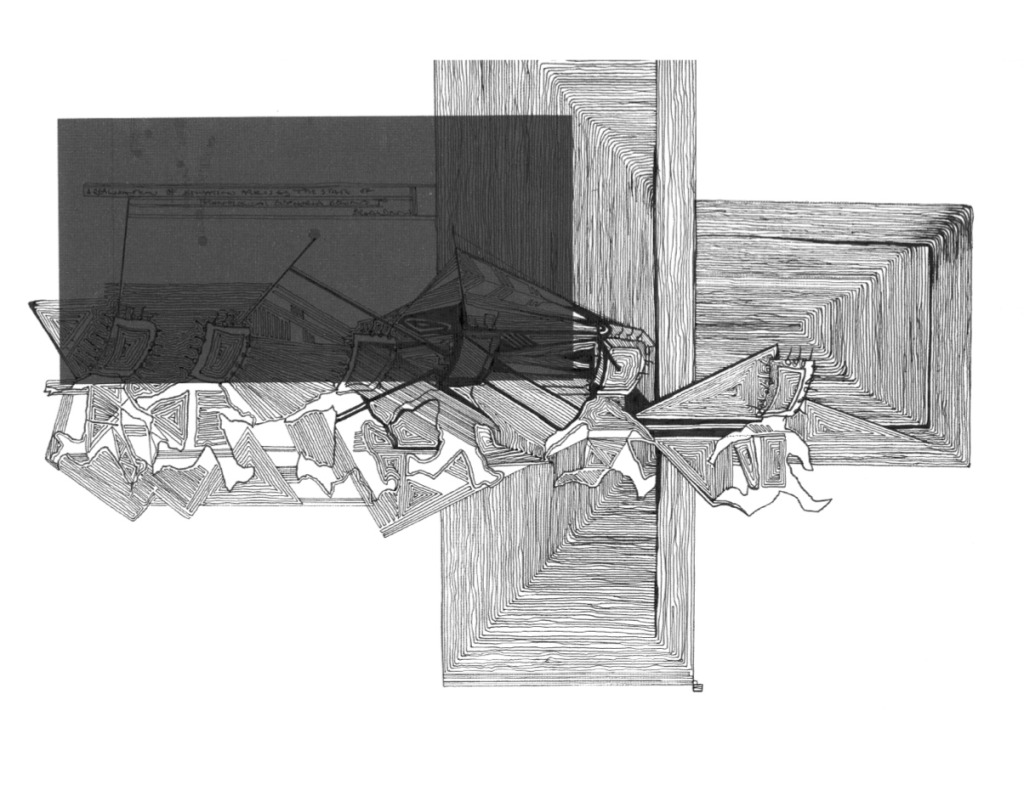 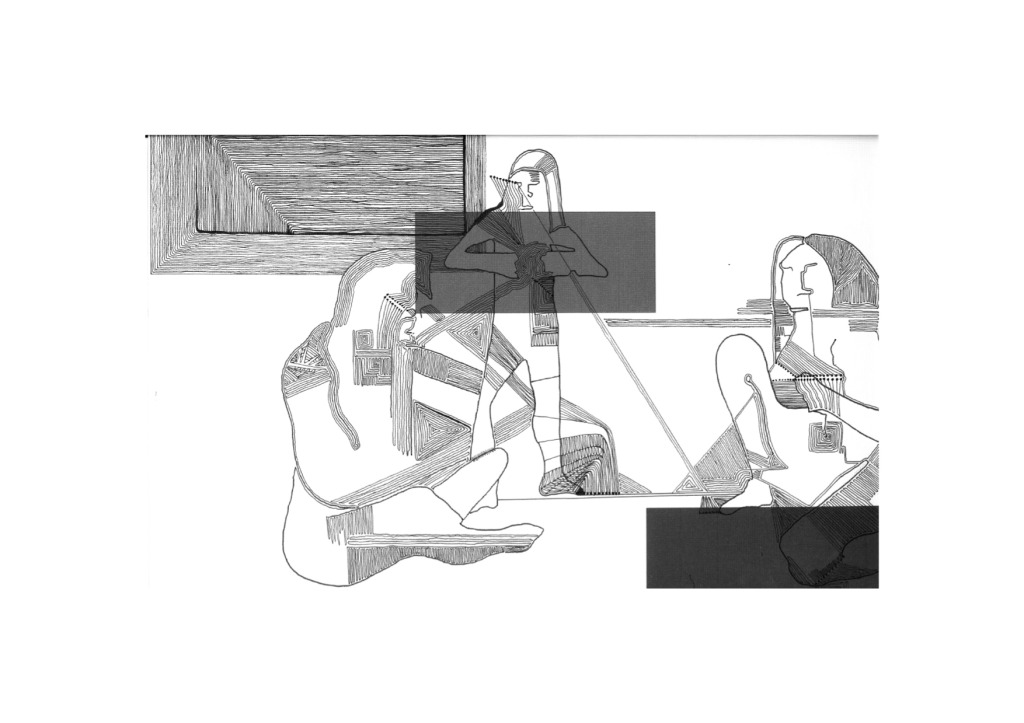 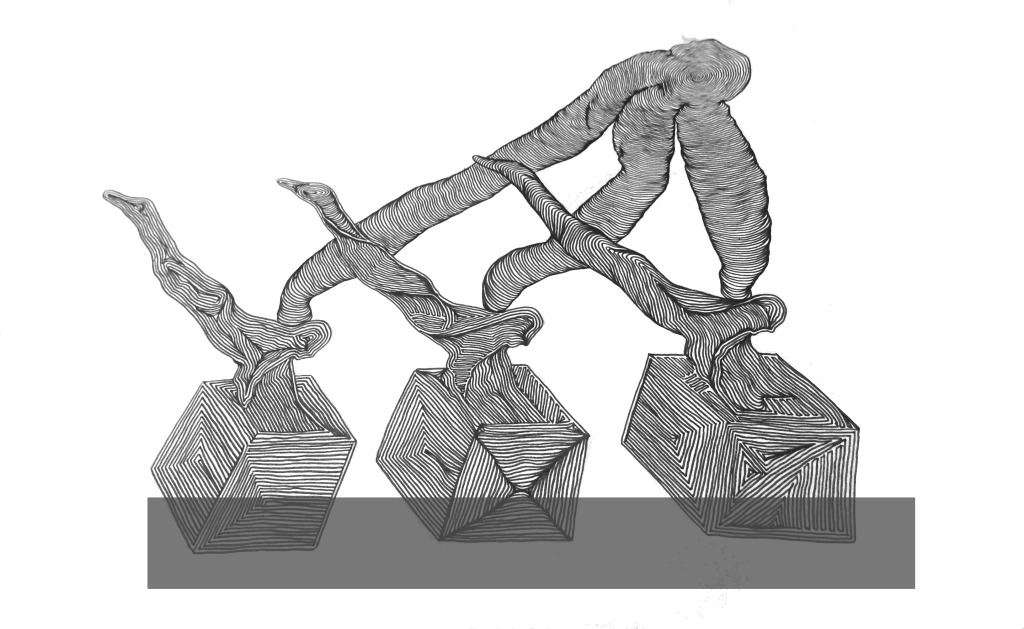