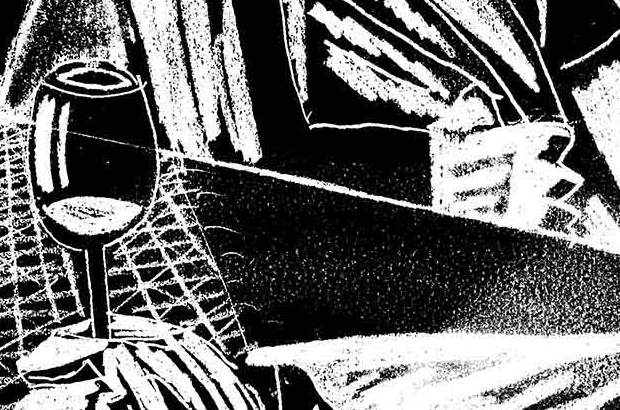 Up-and-coming London band Sistertalk have announced their show on 26th October at the Windmill in Brixton. This will be the first show to be both curated and headlined by the band.

The poster for the event has been designed by Jack Marshall,  artist and illustrator for King Krule.

This will be Sistertalk’s last performance before supporting new Rough Trade signing Goat Girl at their sold out Corsica show on November 13th.

Keep up to date with Sistertalk on Facebook or Soundcloud. Tickets for the Windmill on the 26th can be found HERE.