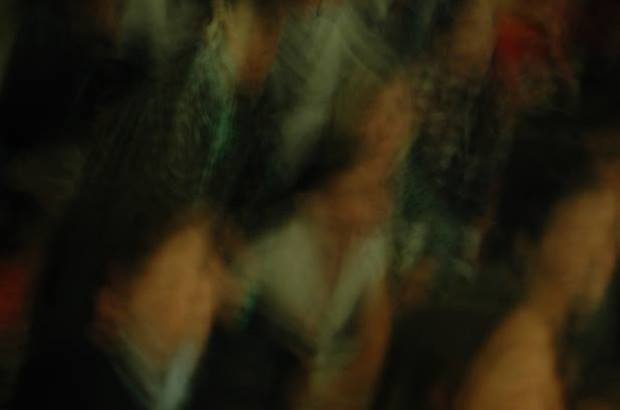 A poem by ELLIOT JAMES SMITH.

No one sleeps in this city, no one,

no one sleeps, not tonight.

and read the new Bible.

Tonight we’ll walk through the streets

of the Old City, though the streets,

and unlink all the hands that are linked

because sleeplessness is found in solitude.

Tonight we’ll kick everyone out of our beds

and leave them sat on their luggage in Sants Station

like tourists without a map, robbed of all identification

in the Ramblas, the bars or the beach.

We’ll call them Morpheus and refuse to slumber

This night we’ll celebrate Samhain instead of Halloween

because our name is not Palinurus any longer

and we drowned all the Gods with indifference.

Tonight will be the unlinked blinking farewell,

to the plane and the lights on the white wonderland cruise

in an Old Town alley or a train carriage

because no one sleeps in this city, no one,

no one sleeps, not tonight.