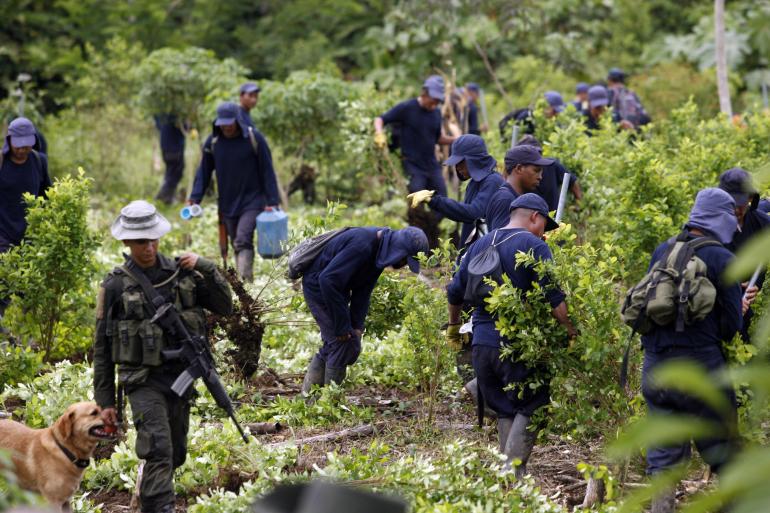 With over half of UK students admitting to drug use, KITTY MAYO explores the ethical implications of this trend.

We UK students like to consider ourselves an ethical bunch. When our budgets force us away from organic Aberdeen Angus towards Tesco Value mince, it’s not just the freezer aisle giving us the chills. We wear socks made from bamboo, steer clear of fur and shun American Apparel when we hear of sexual harassment within the company. We buy fair-trade coffee for our Bodum cafetières because we totally empathise with those coffee growers in Ethiopia, I mean, we live on a budget too.

We all yearn for Woodstock, but satisfy ourselves with Bestival. Dusted with glitter, we smoke Haze with other People Who Care. We troubleshoot the wrongs of our society and plan anti-fracking protests and later on we smash a couple of pingers to stop ourselves from totally bumming out about greenhouse gases, conflict and poverty.

Obviously I’m stereotyping. We’re not all that earthy. As a friend put it, “A line of coke at 9pm is my evening glass of wine.” Or was it micro-brewery ale? Either way it was something to enjoy before Downton.

But we either don’t realise what we’re doing when we take drugs, or we’re wilfully ignoring the facts.

Whatever. We all know drugs are unhealthy and risky. Shut up mum. The chorus of all those anti-drugs campaigns has made us more than aware of the dangers to our own health. They ignore the fact that we are an invincible super race: we are students. Anyway, we’re not harming anyone but ourselves.

But the devastating effects of these drugs are not seen (immediately) in eroded septa, increased risks of heart disease or mental health problems. They’re found along the thin white line that runs from the basin of the Amazon to the toilet seat of a Shoreditch nightclub.

The destruction caused by cocaine starts at the beginning. Coca growers clear rainforests in Latin America to plant their crops: for every gram of cocaine consumed an estimated four square metres of rainforest is destroyed. Jungle laboratories use chemicals like battery acid and caustic soda in the manufacture of the drug, and their farming practices lead to soil erosion and water pollution. Prostitutes are retained by plantation owners as a honey trap for employees and STDs are rife in the surrounding areas.

The product is then passed onto one of many paramilitary drug trafficking organisations. In Colombia these organisations are embroiled in armed conflict, which involves crime syndicates and guerrilla groups such as FARC. The conflict has led to the deaths of more than 220,000 people and the displacement of 5 million. There are also frequent kidnappings, cases of extortion and general widespread corruption. It has been ongoing since 1964, and whilst this paramilitary violence is most associated with Colombia and Mexico, Peru and Bolivia are also affected.

Next, Jeeps transport the cocaine along the primary smuggling route into Venezuela. En route, rivals are kept at bay with firearms and land mines. It’s then the turn of the West African drug mules to smuggle the drugs onto commercial flights or to make the perilous run to West Africa by sea. In this region a rise in corruption, criminality and drug abuse is a direct consequence of the streams of drugs permeating the area. In June, Olusegun Obasanjo, the former Nigerian president, said, “In West Africa, we increasingly look at what is happening in Mexico and its neighbours in Central America with alarm… We view this as a bleak warning to our region.”

The journey to Europe is made by boat, plane, land or even submarine. If they take a route through the Sahara smugglers often have to cooperate with terrorist organisations, including Al Qaeda in the Islamic Maghreb. From here the drugs make their way up through Europe and onto UK streets. They will meet many more organised crime syndicates along the way.

Cocaine is not the only drug that leaves destruction in its wake. It was exclusively small scale marijuana sales that funded the 2004 Madrid bombing that killed 191 and injured 1,800. MDMA is produced in illegal labs across Europe and Asia. These are often controlled by gangs involved in the trafficking of women and children to work in the sex industry, not to mention various other terrible crimes that you might use your Amnesty International membership to campaign against.
Contrary to what we all like to believe, no drug, unless home-grown, is victimless. Our pretence of ethicality displays enormous hypocrisy.

A survey showed that 54% of UK students took illegal drugs in 2012, and it is this appetite that compels people, at gunpoint or otherwise, to produce, traffic and sell drugs. Of course, it’s not the student population alone that fuels the atrocities of the drugs trade, but when lives are being threatened across four continents to sustain our recreational activities, we urgently need to reassess our priorities.

There are convincing arguments that legalisation would curb the terrible impact of the drugs trade. Hell, maybe we’ll be able to buy crack in Planet Organic one day. For now though, we should think about the provenance of the products we put into our bodies. It is not for our own sake, but for that of countless, anonymous victims who sacrifice or risk their lives to fuel our hedonistic student years.