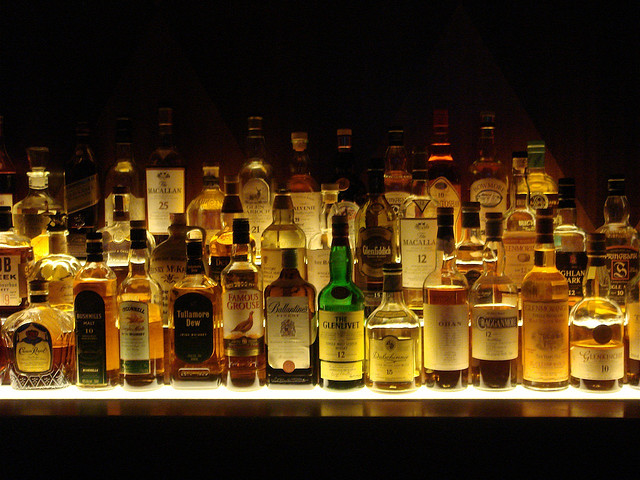 Being a young person today is arguably harder than ever before. There is an extreme pressure throughout adolescence for youngsters to obtain perfection in every aspect of life, from appearance to academics, to eventually trying to secure a job in a tough economic climate – nothing comes easily. In addition to these worries there is another alarming concern: an anxiety felt by the majority of youths to be ‘cool’. I am not talking about the constructive kind of cool, of being unaffected by external pressure; I refer instead to the ‘cool’ that many young people believe is obtained from substance abuse, binge drinking, smoking, wearing daring clothing and anything else that is deemed the latest fashion by films, magazines and social media. 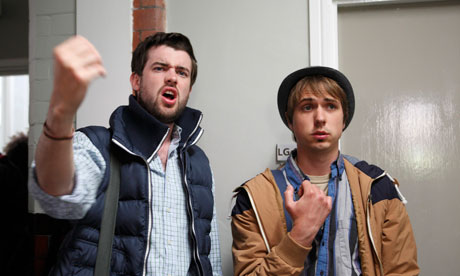 The power and influence social media has on young people is something I find deeply concerning, especially in light of the recent Neknomination craze. This craze, which originates from Australia, has had young people all over the world in the last few weeks ‘necking’ pints. These pints are commonly dirty, mixed with ingredients such as sauces, spirits, and food products. Once a pint has been ‘necked’, new people are nominated to continue the chain of harmful binge drinking. The problem is that not everyone is apparently able to distinguish the difference between downing a pint full of cold baked-beans and beer, and a pint full of potentially deadly components like mixed spirits and Listerine. So whilst many would argue that the Neknomination trend is a harmless bit of fun, I would say that this is tainted by some people’s wish for what they down to be ten times more outrageous than the person they proceed. When re-examined it is obvious that the Neknomination fad, like so many other internet trends, is all about youngsters trying to be a part of something collective that they falsely believe will increase their social status as a ‘cool kid’.

Blinded by the possibility of getting 100 likes on a Facebook, I have seen videos of people downing pints full of horrors such as live goldfish, toilet water and cigarettes butts. Another example of extreme behaviour induced by peer pressure can be seen in the Space Monkey Game a.k.a the Choking Game, which is just as sombre as it sounds. Teens intentionally reduce oxygen supply to the brain in an attempt to gain momentary euphoria and do so commonly through strangulation. Like Happy Slapping, this is a spectator sport in which an individual’s momentary erratic impulse is witnessed and recorded for the amusement of others. No one can try and convince me this is acceptable behaviour. These sickening Internet crazes encourage and allow people to adopt false personas and carry out actions that they would never undertake in normal circumstances.

Neknomination has led to the tragic deaths of the two Irish youngsters, Ross Cummins, 22 and Jonny Byrne, 19, yet young people all over the UK are continuing to mindlessly participate in this drinking ‘game’. This is the sad reality of the generation we live in. Peer pressure has gone global – whether it’s through doing the Harlem shake, uploading Selfies or participating in Neknominations. I am not exempt from this urge to project a specific version of myself onto the Internet: every time I find myself uploading a Selfie to Facebook or Instagram I query why I am doing it. Is it because I think I have a really nice outfit on? I’ve done my makeup well? I’m in an unusual setting? Or is it because, like so many of my peers I subconsciously crave the reaffirmation of the ‘like’ button to prove to myself that I am worthy, successful and attractive? Looking objectively, this is not right or necessary – ‘likes’ simply should not be a priority.

Sadly it takes one person to start a craze, but a hell of a lot more to stop it. It’s time to abolish senseless Internet crazes and concentrate on the productive and important aspects of our youth. Just think: if the hours allocated to social media usage were used constructively, enriching, enlightening and worthwhile information could be spread at a phenomenal rate.