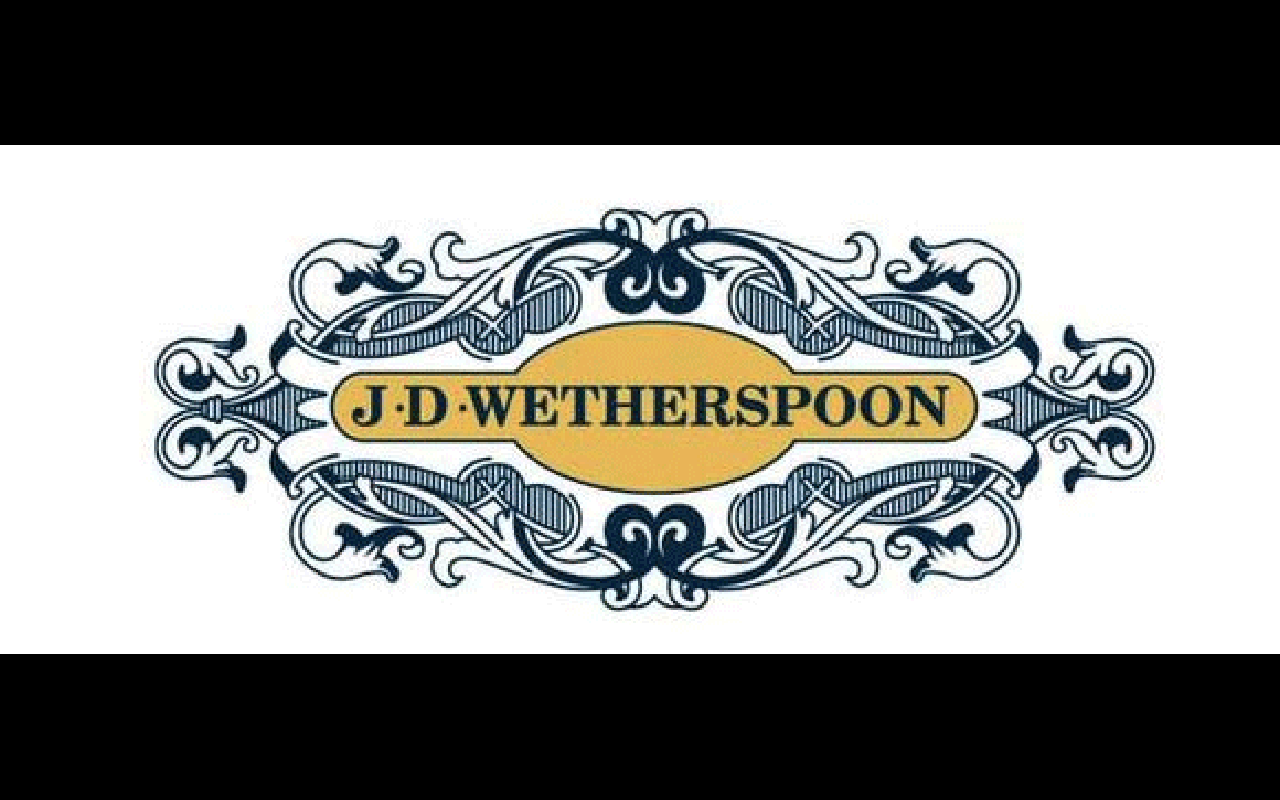 We all remember – and to some extent, resent – our teachers; not all of us name a multimillion-pound hospitality company after them. The story goes that Mr Wetherspoon, who taught Wetherspoons founder Tim Martin when he was growing up in New Zealand, told him he’d never succeed in life. This narrative locates in the origin of a chain of pubs an inspirational story of overcoming negativity, suppression, and low expectations.

Wetherspoons’ reputation is now legendary. It’s certainly not known for its glamour; in a word association game cheap pints, old men drinking in the day, and students desperate for a bargain would undoubtedly appear. And yet, while the hospitality business is shrinking year on year, Spoons keeps on growing, becoming ubiquitous and marking itself out as different from other big businesses. Founded in 1979, it has over 930 pubs to its name. Why is Wetherspoons flourishing amongst the ashes of other pub chains, in a time where 29 pubs are closing each week?

Tim Martin is the driving force behind the organisation, and its monopoly on British pub culture must in part be credited to his drive. Martin is the quasi-legendary figurehead of this British establishment, revered and respected by staff and customers. In the age of the faceless corporation, Tim Martin is everybody’s local pub landlord. He has also ensured that, despite the shared name, each Spoons feels unique – pubs are often converted from beautiful, unconventional buildings, which would probably otherwise be demolished and made into luxury flats, managing to manufacture regional pub intimacy on a national scale.

This may be impressive, but it is by no means revolutionary. However, through working at Wetherspoons I have discovered that it can play an unnoticed but unique role in wider British society: it functions all over the country as a social leveller. Somehow and perhaps unbelievably it has mastered the art of being a lot of things to a lot of people without losing its inexplicable charm – everybody has been to a Spoons. The pub I work at in Central London is often rammed with people whose wallets are stuffed with wads of cash, but is just as often filled with those who have to count their pennies out of a plastic bag to pay for one pint. Regulars come in all forms: the high-functioning alcoholic in his thousand-pound suit, who drinks a bottle of wine at 11 in the morning and leaves, ready to continue his day; the old man who reads The Sun, his alcohol withdrawal tremor violent and unruly; the middle-aged couple who continue to eat each other’s faces as you clear the plates from their table; the city workers who order Grey Goose vodka and flirt with you whilst their beer bellies shoot out from the gapes in their shirts.

Pubs have long been known for attracting unsavoury characters: can we not see this as a sign that the denizens feel able to be themselves, in all their unpretentious, uncontrived, unassuming glory? It is eye-opening to see the diversity of customers that walk through the door, to see people who are worlds apart – socially, culturally, and financially – queue for a pint in the same place. And these people are not passers-by, not fleeting customers, but those who come in weekly, even daily. It’s the diversity and devotion of the regulars that allows Wetherspoons to create a community between the most unlikely of people in the most unlikely of places.

In this sense, Wetherspoons itself is not unlike London itself, each pub a microcosm of this lurching monster of a city, a city where ‘diverse’ isn’t a strong enough word to describe the people we pass in the street, the experiences and stories with which we intersect every day. It is, frankly, beautiful to see such diverse groups of people united under the same roof, even if all this achieves is that different tribes remind others that they exist.

London responds physically and architecturally to its changing demographics. This change, this reaction to the fluidity of its population, can be traced in buildings like the Brick Lane Mosque, which started life as a Protestant Church, and then became a Synagogue before its final incarnation as a Mosque. Its history has been shaped by the ebb and flow of these varied communities in and out of Brick Lane. But this diversity is fragile in a time when rising rents clash with falling wages and gentrification threatens deeply rooted communities, meaning that the poorest are being priced out of London. When ex-social homes are rented out privately for thousands of pounds a month and beautiful, historic buildings are being commodified and converted into penthouses for the elite, I am happy that some of London’s architectural heritage have instead become Wetherspoons pubs – like the magnificent Knights Templar on Chancery Lane or 1930s cinema The Capitol in Forest Hill. It is important that we ensure that in vast metropolitan London there are still places that are welcoming to all and where its diversity can be celebrated.

The fabled origins of Wetherspoons holds lessons for us all; the idea that the Tim Martins of this world can succeed where people say they shouldn’t, find ways to save pub culture from extinction, and thrive in an increasingly gentrified twenty-first century. Yes, Wetherspoons undoubtedly has its faults: Tim Martin is actively against paying George Osborne’s so-called ‘Living Wage’ to his employees, despite the fact the pub chain made a £40 million profit in 2014, and although it is preferable to the much hated Starbucks, Wetherspoons’ success contributes to the smothering of the UK pub industry, making it even harder for genuinely local pubs run by creative, hardworking people to survive. However, if something’s going to take over, at least it’s something that can unify and create community atmospheres in places severely lacking them. Let’s love it for what it has become: quintessentially British and a much-needed cultural unifier.