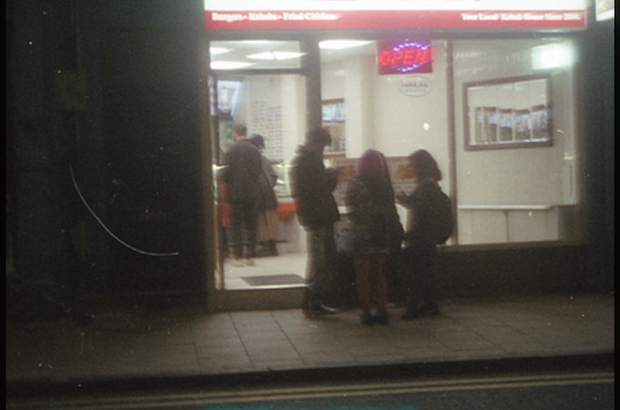 Introducing the latest release from FLATLANDS.

Take a listen to ‘Friday Night’ below:

Originating in Oxford towards the end of 2016, Flatlands have brought their unique brand of melodic, yet punk inspired, pop to London, releasing this single exactly a year since their formation. Already causing a stir in the short time they’ve been in the capital, the band was met with eager crowds as they graced the stage in Camden this Wednesday evening.

Supporting the likes of Marsicans, Yonaka, Redfaces, Rhy Lewis, Rews and Neon Waltz, Flatlands have been described as ‘spellbinding’ by Sofar Sounds: ‘The high octane rock intro brings to mind Los Campesinos … the adventurous scope of Provisional Licence bodes well for the group’.

Check out the band on Facebook, or find more of their music on Soundcloud.
CategoriesListen Uncategorized