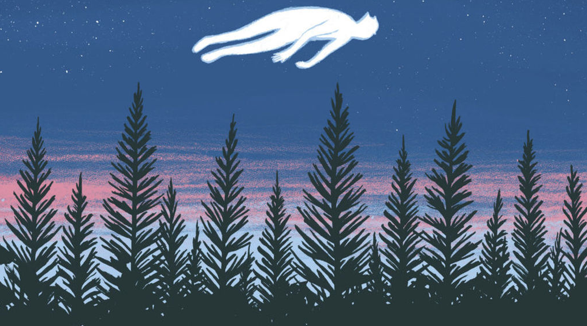 One of the most incredible electronic albums of recent years, Jon Hopkins’ Immunity became a surprisingly large success for the London-based producer. Having previously worked with ambient music legend Brian Eno, Hopkins released a few solo albums and composed soundtracks for several independent British films before really attracting attention with last year’s album. Its songs magnificently combine the grand scope of classical symphonies, glitch and club beats with the best kind of ambient music to create an emotionally evocative masterpiece. Its success led to a handful of singles since that album’s release with contributions from various guest vocalists, culminating in this EP that reworks four songs from Immunity.

Recorded mid-Feburary at Sundlaugin, Sigur Rós’ refitted swimming pool studio just outside Reykjavik, something of that Arctic winter chill does seep into the EP’s sounds. It strips back Immunity’s tracks, removing the huge club-style synths and crunching percussion, to leave only the bare bones before Hopkins retouches these skeleton songs.

When it works, the effect is stunning. ‘Form By Firelight’ was mysterious enough in its first incarnation but remixed here it becomes hauntingly spectral. Chopped-up vocals by Raphaelle Standell of Canadian band Braids whisper incomprehensibly along over chilly piano chords and a muttering, music-box glockenspiel underneath. Unsettling synths hover over the track along with and a creaking floorboard percussion, meaning this rework is worthy of soundtracking the most uncanny of ghost stories.

‘Breathe This Air’ also triumphs in its remixed version, where vocals are provided by another Canadian vocalist, Megan James of the brilliant Purity Ring. She has already added her own brand of hazy, Impressionist lyrics to the Immunity cut of this song on a previous single. Here however, her words are sliced up once again. Faint sounds of birdcalls and trains moving can be distantly heard in the background before icy and fragmented synths shine above bursts of bass to conjure a beautifully ambient climax to this song.

The final track, a remix of ‘Open Eye Signal’, doesn’t quite live up to its predecessor on Immunity but still provides the coldly reflective tone that the other songs have led us to expect. The song opens with crunching snow and the sounds of frosty Northern winds before what sounds like a choir of wraithlike angels sing for several minutes; it ends on contemplative piano chords before fading out to nothing.

So, although Asleep is unlikely to entice in the casual listener, previous fans of Hopkins’ work should certainly find the time to listen to these ghostly reworks even if they don’t always match the magnificence of 2013’s Immunity. It should, however, prove an interesting stepping stone to whatever Hopkins does next.

Asleep Versions was released on Domino on the 10th of October.