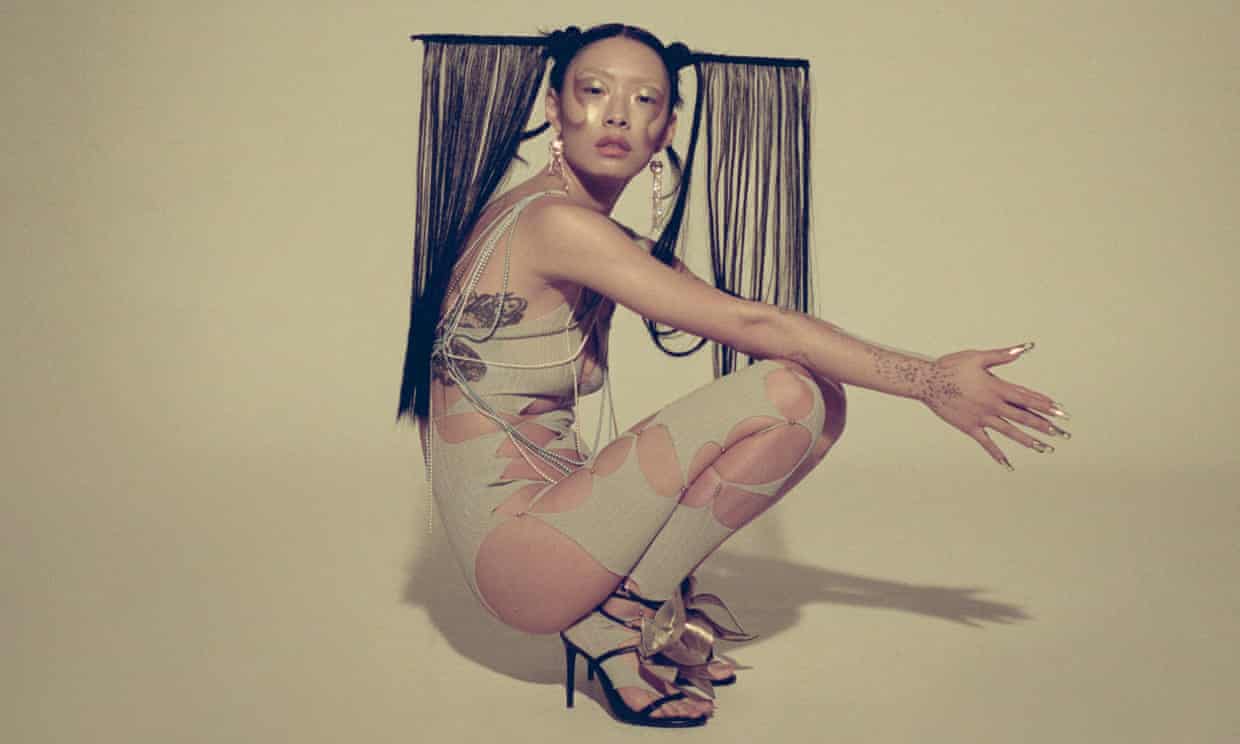 VINNY SANDHU discusses why Rina Sawayama should get the recognition she deserves.

Rina Sawayama made headlines this summer when a nationality clause in the Mercury Prize and the BRITs made her ineligible for entering the race to win any awards. As we fast-forward a few months, we find that she has once again been snubbed, as she fails to receive a single Grammy nomination for her self-titled album, SAWAYAMA. Of course, this is a conversation that inevitably comes around every year, where we discuss who didn’t make the cut, and who actually deserved a nomination. However, after being stopped at the border controls that surround the music world, Sawayama should be getting the awards and recognition she rightly deserves.

There was frenzy and chaos on Twitter, TikTok, and Instagram when I woke up on the morning of the Grammys nominations. Fans were up in arms, claiming that The Weeknd was snubbed at the Grammys even when After Hours is arguably one of his best albums to date. Also making waves was the news that Justin Bieber was questioning the four nominations he received this year, since they fell under the wrong category. Bieber explains his thoughts on an Instagram post: ‘… I set out to make an R&B album. Changes was and is an R&B album. It is not being acknowledged as an R&B album which is very strange to me’.

However, I was looking to see whether two of my favourite critically acclaimed albums made the cut: Ungodly Hour by Chloe x Halle and SAWAYAMA by Rina Sawayama. As I soon found out, the former made the cut while the latter did not. Sawayama is a candidate that deserves nominations, yet she is on the outskirts once more, and her fans are rightly outraged.

Sawayama gives her audience a multifaceted self-portrait in her self-titled album. We are reminded of the fantastic moments that emerged from music in the 2000s. Other artists have tried to evoke the iconic sounds that we reminisce about from the 2000s, such as Charli XCX’s ‘1999’, however, it is usually not executed correctly. In this album, we find the ways in which Sawayama has changed in her music career through a vast amount of experimentation. Sawayama’s work has been a breath of fresh air and she deserves the recognition for it.

There was not a single nomination for Sawayama’s album, nor did she get any for her hit songs this year, including ‘XS’ and ‘Comme de Garçons (Like the Boys)’. This is surprising, as the album was critically acclaimed: NME gave the album five stars while the Metacritic score came to 89/100. It follows on from the problems she encountered with the Mercury Prize and the BRITs; such unwarranted overlooking has followed her into the Grammys. How are we supposed to digest that information for a third time this year? Sawayama deserves respect and merit for her well-executed debut album. We must dive a little more into what Sawayama’s previous ineligibility for British awards really means.

Sawayama is British-Japanese. As she cannot have dual nationality with Japan, she holds an indefinite leave to remain, which means she holds some of the same rights as British citizens but she is not ‘British’ in the legal sense. Sawayama has grown up in the UK, yet the nationality clause refuses to acknowledge that part of her identity. She is British, whether you agree with her or not, because her lived experiences cut across static perceptions of nationality. In an interview with VICE UK, Sawayama described why she needed to highlight the nationality clause in the terms and conditions of the Mercury Prize and the BRITs: ‘I don’t ever want anyone to ever feel like this, when they’ve worked so hard on something and everyone can see that you’ve worked really hard, but the people who reward excellence in this country don’t’.

The criteria for the Mercury Prize and the BRITs are another way in which immigrants are forced to become one or the other. The nationality clause for the Mercury Prize clarifies that all ‘artists must be of British or Irish nationality. Artists are of British or Irish nationality if they hold a passport for either the United Kingdom or Ireland and/or a birth certificate from the United Kingdom or Ireland’. There is no room for complexity in one’s nationality or in the definition of what it means to British according to these rules. It is clauses like this that act as another form of politicking the UK’s borders. It must be remembered that Japanese nationality laws prevent citizens from having a dual nationality – another way in which static and binary identities are enforced. This is inherently problematic since it erases the so-called progress of becoming a globalized, multicultural society and diminishes immigrants down to these reductionist identities.

Britishness, according to these awards, does not include everyone. There are outsiders and the ‘others’ who are separate from the British under such clauses. This problem shows how we must push awarding bodies to re-evaluate what it means to be British, so that we do not continue to exclude and reject artists as talented as Sawayama. Moreover, we need to stop overlooking her artistry and understand that Sawayama is British on the basis of her life always being in the UK. In the same interview, Sawayama discusses her family, ‘I have no family in the UK… they all live in Japan. So getting rid of my Japanese passport genuinely feels like I’m severing ties with them. I think a lot of people feel that way about their passports.’

Sawayama is on a long list of individuals, whether it be in the music industry or a regular office job, who have been punished on the basis of their race and nationality. She has been marginalised when there should have been ample space for her. Now with the Grammys snub, it just goes to show that Sawayama’s nationality and citizenship do not have a secure position in either the UK or the US, regardless of where her fan base is.

The Mercury Prize and the BRITs highlight how the concept of Britishness is obsolete; the Grammys only further exemplify the archaic rules on identity, nationality and artistry. The most important questions must be: why do awarding bodies still strive to categorise artists into these homogenous identities and why have they turned music into a separate area for border control?