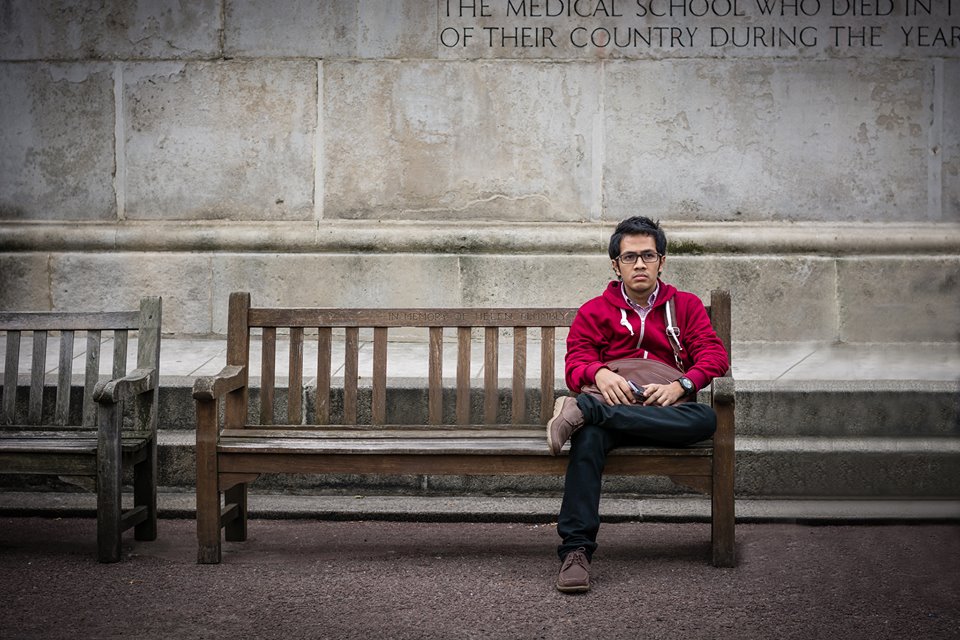 The petrifying condition that is writer’s block has no doubt incapacitated nearly every wordsmith, be they poet, author, or Savage reviewer bewilderedly trying to start an article on writer’s block. Whether the contributors to UCLU’s Writers’ Society publication The Writers’ Block have ever experienced the affliction remains unknown, but the quality of the work seems to indicate true inspiration and great expertise. Newly created this year and beautifully adorned with illustrations from Seamus Jennings and UCL-centric photography by Ilham Nandana and Arthur HY Au, the collection features both captivating prose and stirring verse. 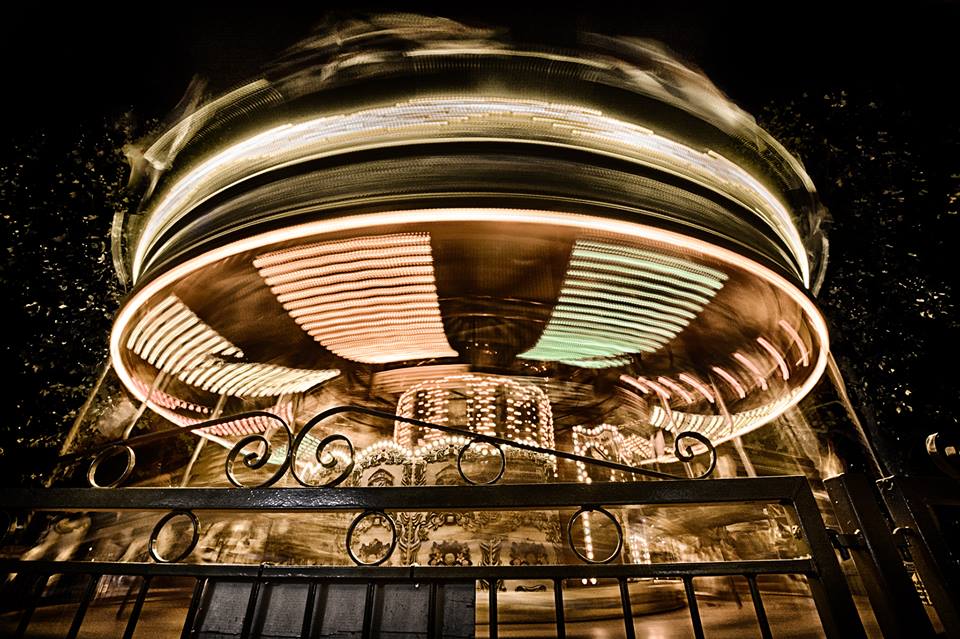 The magazine opens with a punch, leading off with what is perhaps my personal favourite verse submission, ‘Ophelia Writes Her Own Suicide Note’ by Kiki Nicole. The E. E. Cummings style twist on the punctuation provides a modern tilt to the reader’s original preconception of Ophelia from Shakespeare, hinting that this Ophelia is no iambic pentameter constrained wimp, drowning sorrowfully beneath a graceful willow tree, but a new girl with a new voice. The feminist theme explored is one which resonates not only as a criticism of Shakespeare’s somewhat deficient characterisation of women, ‘I was created for you / and I never belonged to myself’, but also serves to expose issues facing women today, ‘because whenever I showed signs of humanity / they called it crazy, called my womanhood madness, / called your madness acceptable’. Nicole’s verse is intense and violent in its accusations yet astute in its implications; she harnesses the power of Beyoncé and the essence of Chimamanda Ngozi Adichie in a poem that is nigh on flawless. 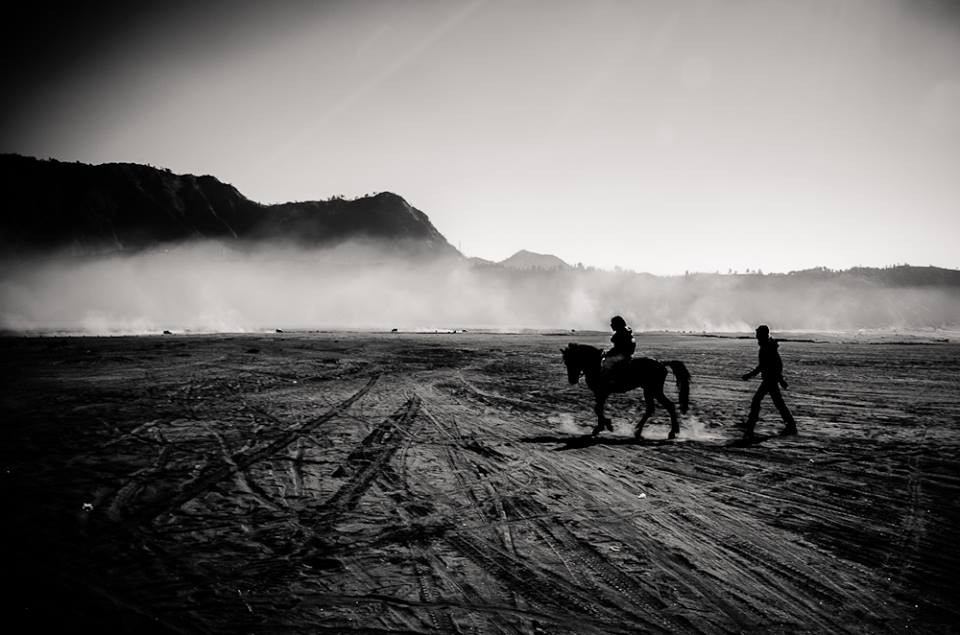 As much as I would like to give each poem in the magazine as much attention in this article as I have given Nicole, I think it best to leave something for you to read for yourselves. From Dan Grover’s pair of verses reimagining and giving a mouthpiece to doomed lovers Tristan and Isolde, to Oskar Gordon’s concise carnal composition, to Lucy Silver’s graceful  ‘Love Lingers’, the theme of love and its wide variety of forms is examined throughout. Joseph Grafton Maggs’ ‘Pears’ must also be remarked upon, in its look back at youth from an acerbic yet honest perspective which successfully avoids clichéd nostalgia.

The prose section of the magazine presents just as much artistry, with a highlight being the darkly comical epistle to contemporary YouTube star Zoella from Dom Wooler. Alongside references to Taylor Swift, Ludacris and Justin Bieber, Wooler juxtaposes his grim reality of cocaine, the London Underground, and plastic bags, jocundly mocking Zoella’s naive motto of simply saying ‘yes’. Ros Turkie’s ‘A Patch of Grey’ is equally sombre, with contrasting moments of chromatic vibrancy as our protagonist looks back esoterically into his past with ‘Chloe’.

Other than a few errant typos – which in Andy Walsh’s ‘Guardians’ seem to in fact enhance the text by suggesting an almost free indirect narration from the perspective of the troubled Ida – the magazine needs little improvement, and is a stunning first issue of what I hope will continue as a part of UCL’s literary culture  for years to come.

Copies of the magazine are available all over campus. Follow @UCLUWriters for more information.