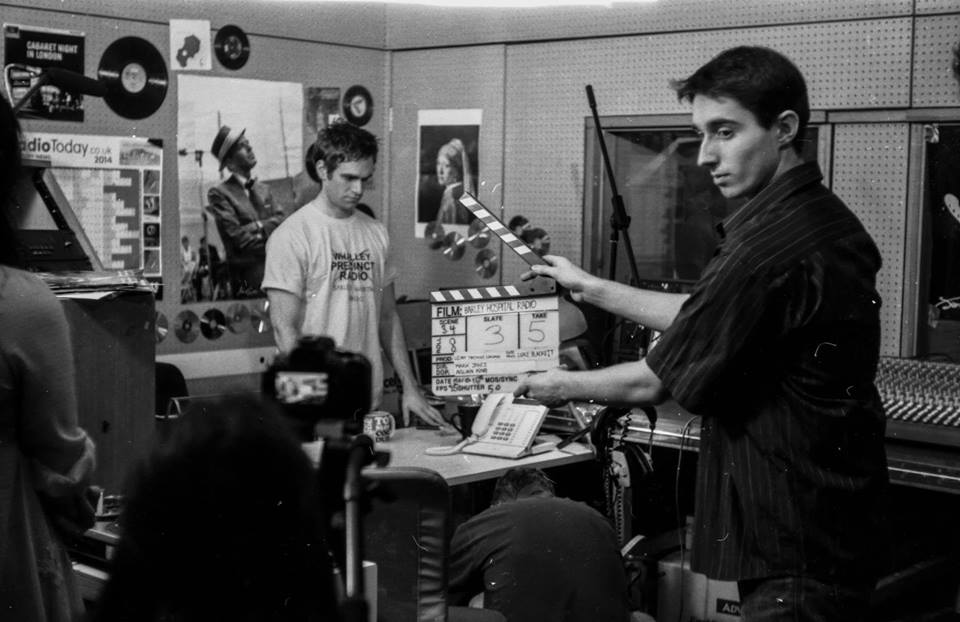 SOPHIE MEADOWS talks to MARK JANES about the creative process behind his online sit-com ‘Barley Hospital Radio’, which will be showing in UCL’s double-decker theatre bus in the quad this week.

Mark Janes has done something truly awesome: he has written and directed a three-part sit-com. ‘Barley Hospital Radio’ gives a glimpse into the lives of, and relationships between a group of characters working at a hospital radio: the result is reminiscent of a hilarious ‘Alan Partridge’ and ‘The Boat That Rocked’ hybrid, whilst remaining wonderfully original.

The sit-com’s main protagonist, Steve Starkey, is Barley Hospital Radio’s disc jockey and a small town hero. He’s based on a charismatic vicar Mark met whilst living in a rural town in Lancashire, who was known and loved by everybody.

Aside from Steve none of the characters are based on specific people. The radio’s new apprentice, Brambo, is inspired by the ‘new kid on the block’ archetype, with all the gear and no idea, who feels the need to prove himself. The characters mostly come from observation, listening to people’s conversations (not in a creepy way Mark assures me), and imagining backgrounds for people he encounters on a daily basis. 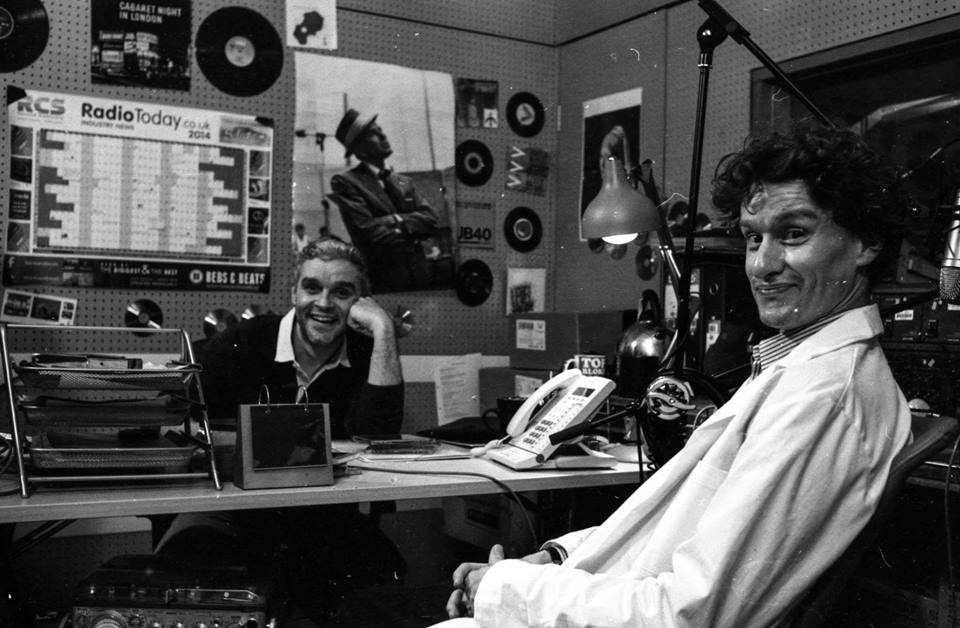 UCLU Film Society agreed to support the project with the aim of turning Mark’s 30 page script into an actual production. From there the process was highly collaborative and organic.

After auditioning Spotlight actors and getting together a team of enthusiasts with varying interests, they spent two weekends in March of last year to make the necessary 40 minutes of footage. With the vision of editors and producers Aislinn King and Leiah Yvonne Kwong, and Shaun Waldie behind the camera, Mark’s idea came to fruition.

The sit-com opens with ‘the end of an era’; the radio show’s producer announces that he will be absent for the foreseeable future, and assigns the responsibility of the show over to DJ Steve Starkey (Simon Rhys Jones).

The show follows the effect of this newfound and unexpected authority of Steve’s on his friendships at the radio show, and struggle to manage the new, cocky associate, Brambo (Lee Peck) who has decided to move from a better-known radio, so as to ‘dabble in a bit of this grass-roots fluff’.

The continual interplay between the light-heartedly satirical and the poignancy of a programme which is ‘here to make sure your recovery, or death, is peaceful, relaxing and lightly entertaining’ is what makes the show so clever. Steve cheerfully asks patients to call in with their comments on his show by ‘dialling 999 and pressing 5, for Barley Hospital Radio, your fifth emergency service’.

Mark explains that when he wrote the script he hadn’t appreciated what was possible to be achieved, having neither filmed or directed anything before. Initially he was tempted to leave it on paper, in the fear that he wouldn’t be able to create it or film it how he’d imagined. However, filming in the Bloomsbury Theate, where Christopher Nolan used to work, they’ve lines were re-worked, fine-tuned, and jokes or idiosyncrasies which the actors thought of were written in.

The extent to which the sit-come became a collaborative process is perhaps best demonstrated by the sit-com’s jingle, which was written by Theo Bass, and played by him and his girlfriend Eleanor Lighter, who is also one of the make up artists. Music, inevitably in a programme about a radio station, is an important part of the production, and Mark approached ‘New Desert Blues’ who agreed to support him and provide the transition music.

‘Barley Hospital Radio’ is a remarkable example of what can be achieved when you mix initiative, talent and vision: a beautifully crafted, intelligent, witty and bittersweet production.

‘Barley Hospital Radio is going to be shown on the top deck of UCL’s double decker London bus, which will be turned into a mini theatre on November 12th from 3-7pm in the UCL quad. Also being shown at UCLU’s Film Society’s showcase are ‘Cold Deck’, ‘Thin Air’ and ‘Shelved’.