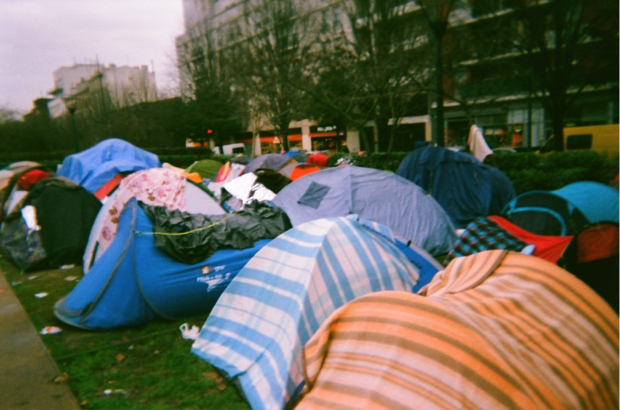 AMY LINEHAM used her time in a Paris refugee camp to challenge the negative media portrayal of those living there, through a creative and collaborative approach to photography.

Frustrated by the media’s homogenised representation of refugees at the Porte de la Chapelle camp in Northern Paris, Lineham, a UCL medic, gave out 15 disposable cameras to its inhabitants. What followed was a series of photographs shaped entirely by the members of this all-male camp; they were given a creative outlet and full control of their own image.

Lineham’s aim was to facilitate a more honest and less one-sided portrayal, and the results are poignant in their humanity. The familiar saturated glow of the disposable endows the images with a certain nostalgia; wonky angles and amusing expressions mingle amongst shots that demonstrate the environment in which these photos were taken. Haphazard tents are displayed proudly next to the Montmartre, whilst cheeky grins and confident poses are abundant.

Overall however, what is most striking about these photographs is the immense vitality that radiates from them. We see young men who are living life, forging friendships, and carving out moments of enjoyment – albeit in conditions and situations alien to most of us in the UK. Far from being defined by their status as migrants, through photography we are able to find similarities, empathise, and appreciate their diversity.

Out of 15 cameras, only 8 made it back to Lineham, but those that survived the police brutality and harsh conditions serve as a testament to the combined power of her creative ingenuity and that of the camp’s inhabitants. As well as the cameras, participants were given a blank postcard to write a message on. Maybe these, when viewed in tandem with the photos, give the most touching account of the empowering nature of creativity: “but I know that what I done it means what I felt and I think photos is kind of art”.

‘Disposable Perspectives’ by Amy Lineham is being exhibited at The HIVE, Dalston until 9th June, from 2-6pm. Find out more on Facebook or online at www.disposableperspectives.wordpress.com. 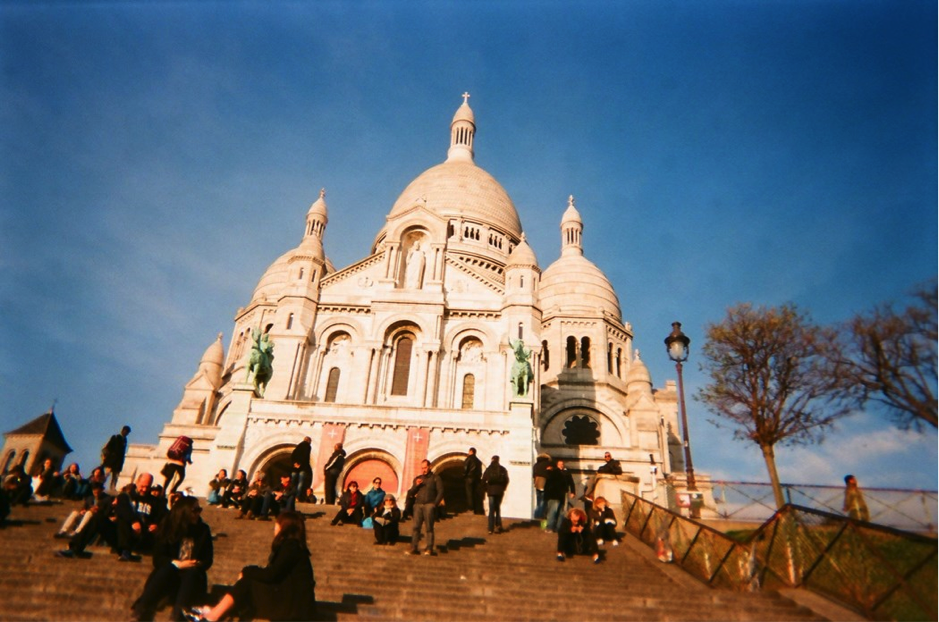 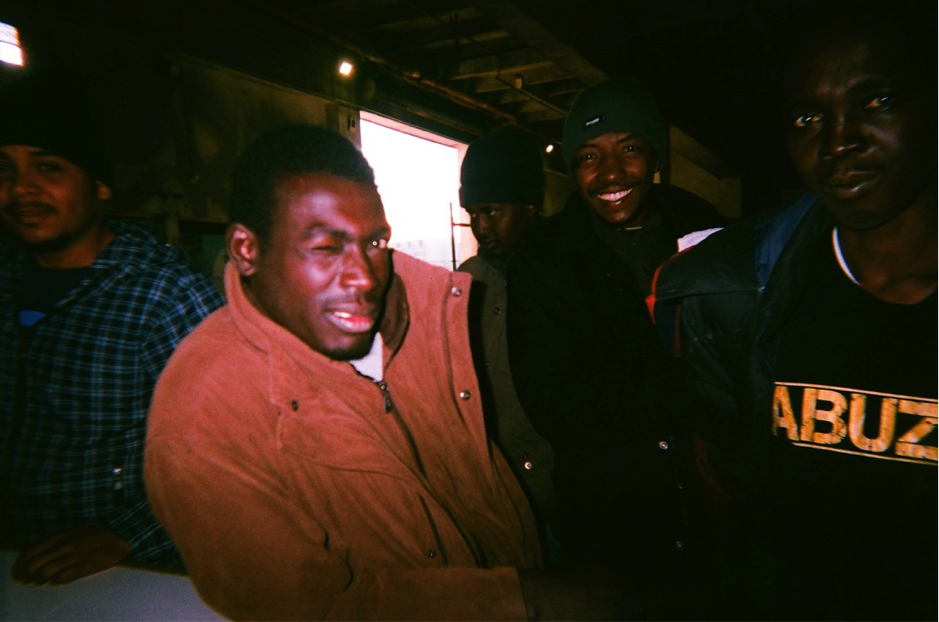 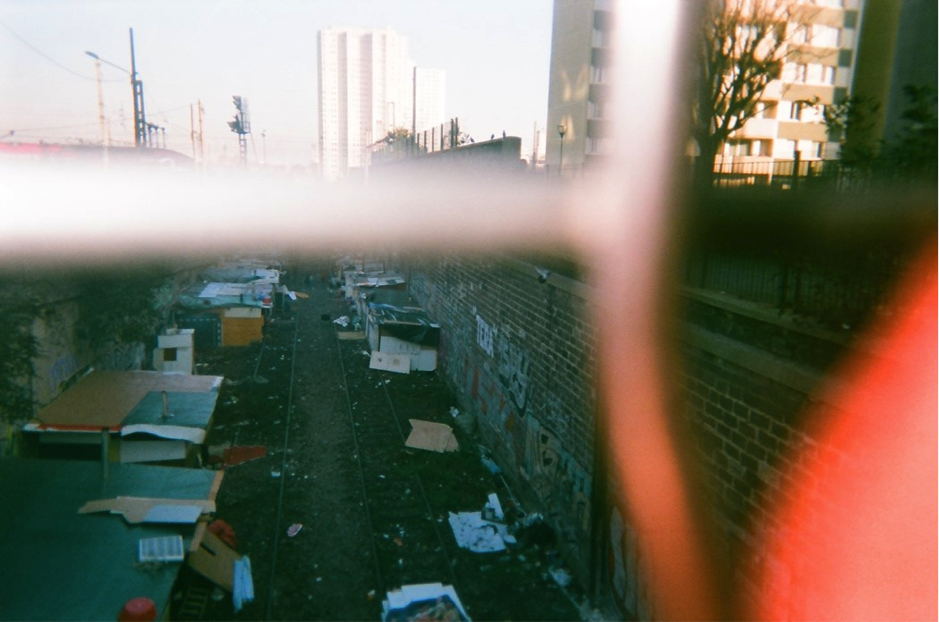 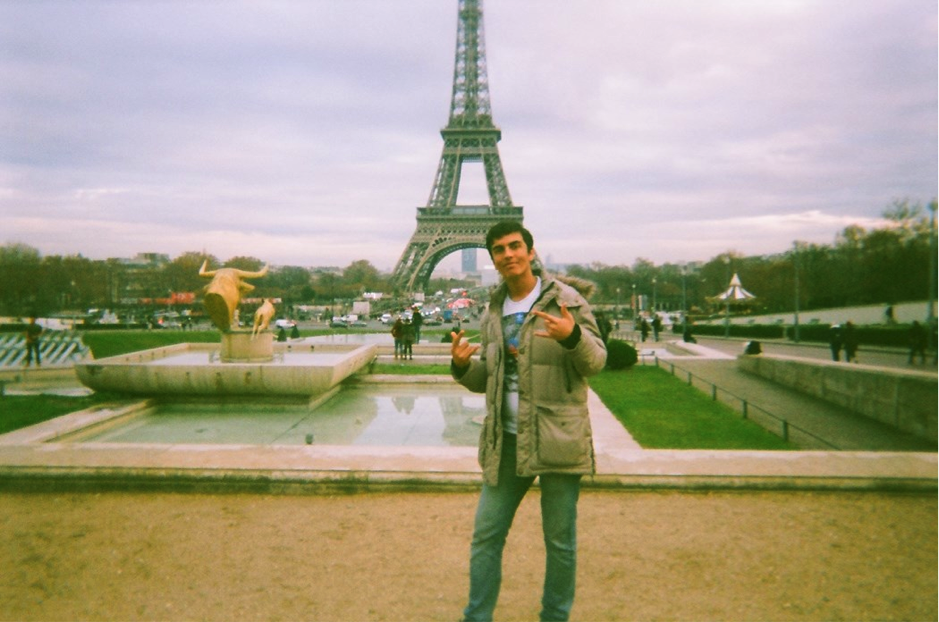 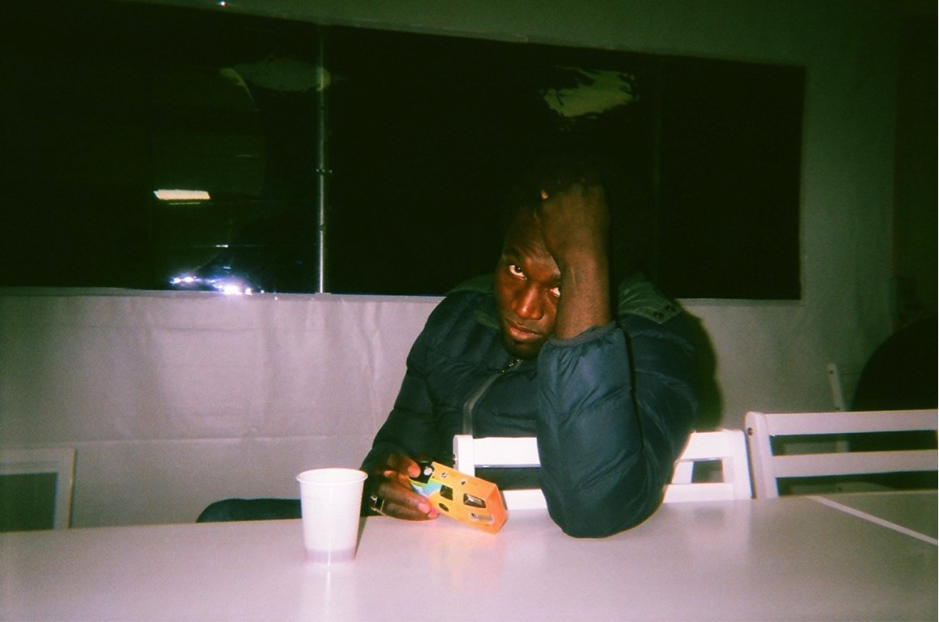 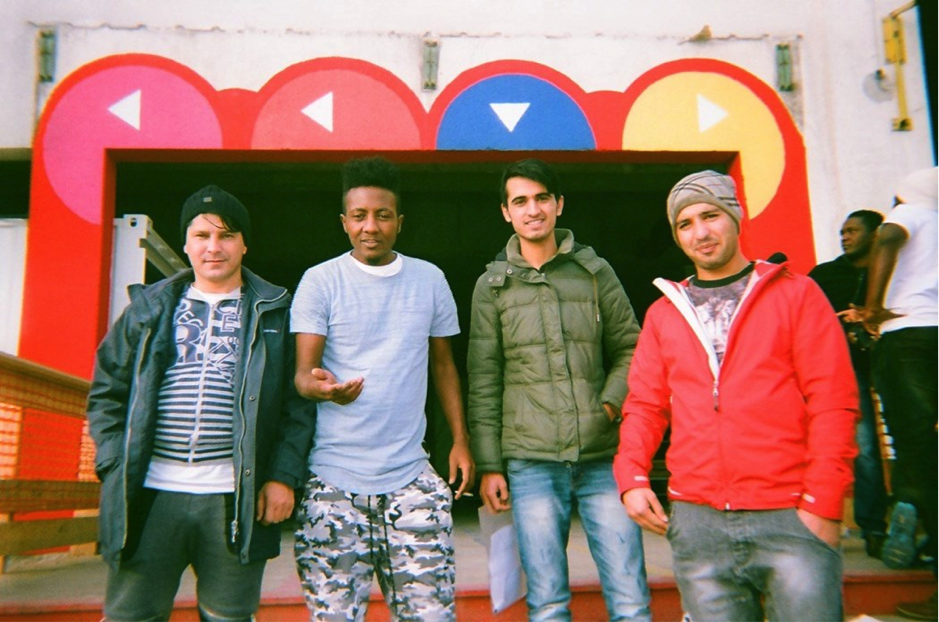