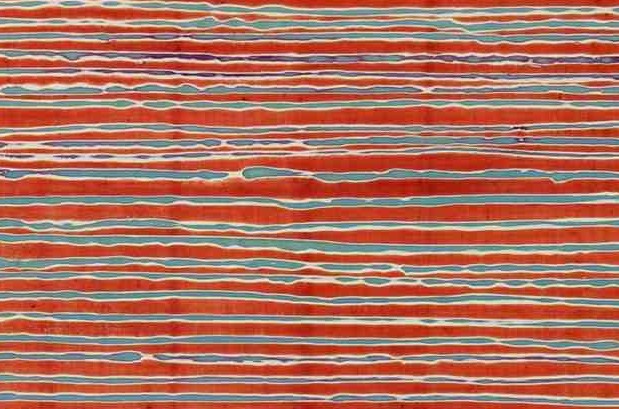 A poem by SABEERA DAR.

He knows the roads like the creases traversing his own palms.
Eons spent in navigation giving all that mental rumination
– don’t even speak of the fatigue.
All the while, bleeding into the moving ground so that bits
of him could be found chained onto highways in the north.
Gliding.

Nights spent unravelling strands of earless cement.
4am on forest tracks; the creature of continuance
kept up his guard, his grip.
Fickle skies were beckoning but he grew rigid in the
constant momentum. Sombre cells confessing with every passing
metre.

Out here, all their muffled screams would mingle into the vibration.

He wore a face transfixed, nearly skeletal.
Yellow glows and boreholes neon like
the illusion of an arriving.
Broken lines spread rumours of uncertainty.
Creating spaces and closing in on them. He kept

decided it essential in its unrivalled ability to unveil what was always there.
To lay bare the essence lingering between two entities; either fortify it or diminish it.

What lunacy.
How sullen eyes and befogged minds curated clarity in transit.