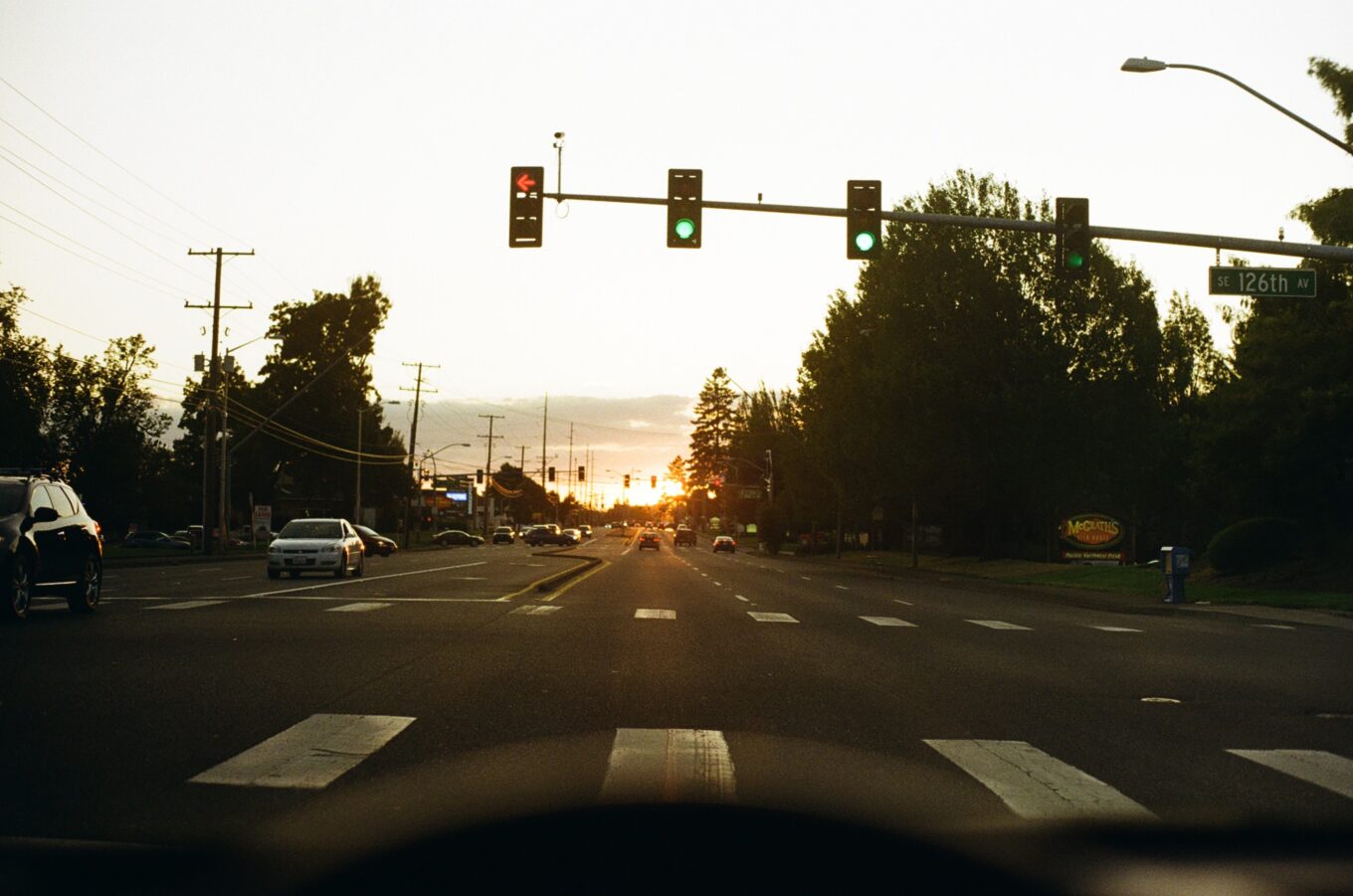 A poem by ARIANA RAZAVI.

She was so small, folded up in her fear.
A familiar unknown.
Silent tears and longing stares out of half-rolled windows.

Her fear was so big, many times what she wouldn’t dare admit to anyone, even herself.
But her heart would tremble sometimes,
that’s how she knew.

She read road signs from the passenger seat,
happy music played, as it always did in this car,
when it became a haven – she did not know.

Her anger boiled under the surface.
Slowly.
She did not know it yet.