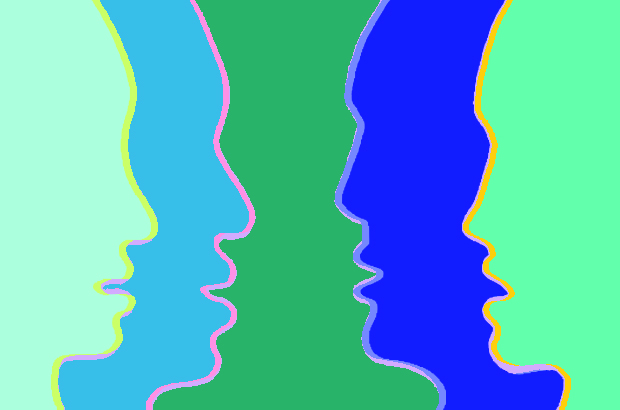 04/12/2017: ANONYMOUS discusses their recent experience of Islamophobia at UCL.

At the end of October, I was subjected to racist and Islamophobic discourse by a fellow student on a Masters module at UCL, University of London. This student was provided an unchallenged platform to make problematic statements about an entire region and religion, fallaciously attempting to link it to the overarching context of refugees within the German state.

I believe that, within the context of academia, every person is entitled to hold an opinion. Regardless of its problematic nature, academic discussion offers the ability to challenge, subvert, understand or accept a point that may deviate from one’s own political beliefs and principles. The issue, however, arises when a person is individually targeted by another’s rhetoric and not provided the opportunity or safety to challenge any problematic statements that have been made. The issue, again, arises when academics and universities to not have frameworks in place that understand and respond to the complex and intricate nature of identity politics and hegemonic discourse that can occur within the confines of a classroom.

My intention is not to blame whom I will refer to as ‘Student X’ for what I believe to be regressive and ignorant political views, but rather focus on criticising the normative academic trend of ambivalence and disregard that emerges from positions of authority; positions that should be tasked with providing Minority Students with the opportunity to safely challenge problematic statements that are made in academic spaces.

After 10 uninterrupted minutes of talking about refugees, my fellow classmates and I witnessed Student X make the following statements:

When provided with the ‘opportunity’ to ask questions, I looked around the room and reluctantly raised my hand in a class where most people seemed slightly disturbed by some comments just made. My intention was to debate with Student X on what he meant by the first statement above, and I was met with a hostile response of ‘I meant exactly what I said’. This not-up-for-discussion mentality adopted by Student X was clearly an anxious response to being challenged. It was an insufficient answer for me however, and I thought I could press a bit more before ultimately retreating to hold the ambivalent disappointment that I inherently find myself feeling now.

To me, hearing the statement that ‘Islamophobia exists because of terrorism’ is symptomatic of a historical neglect by Europeans to consider the significance of Orientalism and Colonialism throughout the 20th century as forms of imperial domination. Imperial domination that is inherently based on a fabricated hierarchy of power and knowledge instituted by the Empire and it’s academies. It should be unsurprising that at Masters Level at University College London, one would challenge a statement such as that made above.

The conversation however went from awkward to uncomfortable when I was called ‘triggered’ by X when explaining to him that assumptions about an entire race were rooted in the motives of right-wing European politics in homogenising and vilifying an entire people. Triggered – a term used within political correctness that originally intend to explain a combination of negative physical and emotional reactions to something – has now taken on a new meaning of mockery used by the ‘anti-pc’ to disregard any criticism as ‘irrational’. It is an obnoxious and patronising attempt at marginalising a person’s point and limiting the efficacy of their argument. Also, I can assure you that I was not ‘triggered’. Like every minority student who finds themselves within the assertions of structural hegemony, I was woefully disappointed.

Disappointed by the silence that followed when the ‘debate’ I had tried to instigate became hostile. Disappointed by not being given the right to calmly criticise a person who actively indulged themselves in preconceptions of my region that contribute to the oppression of its peoples. More than anything, I was disappointed by the silence and complicity of my academic leader; who didn’t feel it appropriate to engage in providing an objective political space where two students could debate without any personal disdain towards each other. It became evident to me that this classroom was not a place where we had been given equal opportunities to express our point of view/experience regarding important, controversial topics in politics and history. It was not a context where our academic leader would be actively sensitive to the thoughts and experiences of their students in any engaging manner.