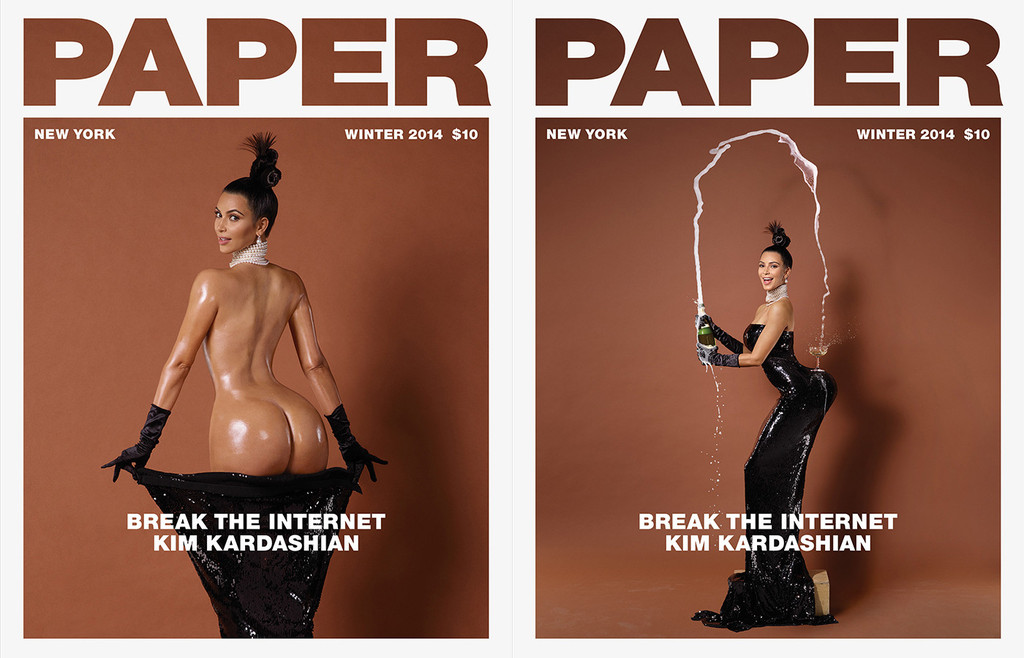 It was large, unusually but rather impressively spherical, covered in oil and manipulated beyond recognition with the most advanced photo editing software money can buy. Strangely enough, this orb managed to send several serious matters into oblivion, namely the successes of the Rosetta Space Mission. And it did all of that right here on Earth.

That orb is otherwise known as Kim Kardashian’s rear end.

In light of the recent scandals caused by celebrity nude photo leaks, as part of an explosive marketing ploy by Paper Magazine named #breaktheinternet, almost entirely naked photos of Kim Kardashian were pasted all over the web. The reaction was colossal. I’m not going to waste hours trying to determine why the reaction was as it was. The reason is simple: the image grabbed people’s attention because the marketing big shots wanted it to – and they knew how to make it happen. The international public are seemingly unable to escape that kind of control.

Nudity, it seems, is perpetually controversial within the media and seems to exist only in two polars. The first is initially private, perversely exposed in a seedy nightmare in which case the victim is often blamed for having idiotically created evidence of them ever having been naked (because we’re born screaming, red and wrinkly, but most certainly appropriately dressed). In some cases, it’s not even an intimate moment captured with the subject’s knowledge. Here, I’m harking back at that time a French photographer used a long lens camera to make mega bucks on Kate Middleton’s tits. The second is an obnoxious, kick-in-the-face, here’s-my-bum, sexual overdose packaged perfectly to cause spirals of mayhem: the recipe for a successful marketing venture.

My feminist mind tells me there’s nothing intrinsically wrong with Kim showing us her bottom. She is perfectly welcome to wear as much or as little as makes her feel comfortable, and it’s nobody’s place to demonise her for being both a mother and naked. My mother is naked sometimes; I hope to be a mother one day and I don’t intend to sacrifice my time spent naked for that. If it were a painting of Kim that had graced the cover of Paper Magazine, I fear that very few would have piped up with the tired complaints that mixing motherhood with nudity is somehow offensive. And yet, Kim’s actions would have been exactly the same. She stood, naked, in front of some people for a bit. Scandalous?

The real issue here is that we’re very rarely exposed to nudity to which we can truly relate. Images of nudity, whether they be male or female, intended for our eyes or not, will remain offensive and controversial unless we actively and collectively attempt to change this. It would be a great shame not to; our natural state is neither offensive nor controversial, and so it would seem that the only key to fixing our muddled and chaotic concepts of body image is to normalise the body. Thankfully, we might be on our way to doing that. In the same week that Kim ‘broke the internet’, images of supermodel Lara Stone’s very naked post-baby body appeared in the pages of System magazine, entirely photoshop free. Does this mean we’re finally starting to move towards a healthier, more natural appreciation of ourselves? Now that we’ve seen a supermodel’s pregnancy induced stretch marks and belly flab, can we legitimise and accept our own?

Whatever it means, we have to remember that neither Lara nor Kim have done anything remotely wrong in baring all. In fact, there is much to be said for those women who are willing to do so. The more bodies we see in all their glory, the quicker we will be able to finally come to terms with our own. 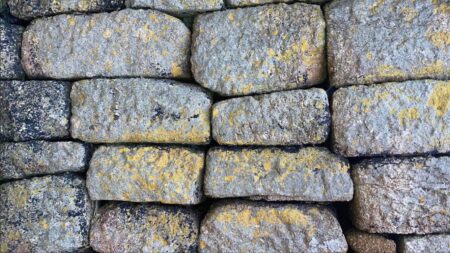 You never knew the harbour

A poem by GEORGE DENNIS.   All is sparrows, and they sing where the fishermen once toiled. Archipelagos of lichen All across the harbour walls,..
Read More