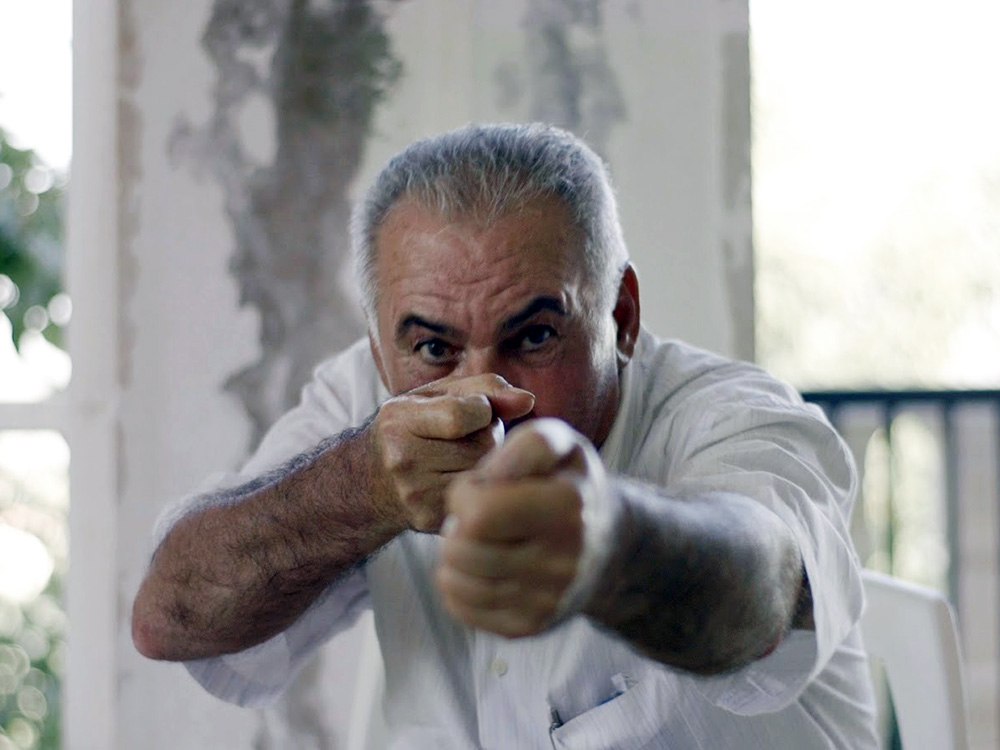 In the wake of the COVID-19 pandemic, streaming is the contentious issue of the day. Directors, programmers, critics and cinephiles alike have all rushed to comment on what streaming means for the way we experience cinema, how we produce films and the longevity of physical cinemas in the industry. Indeed, Martin Scorsese’s recent critique of the visual entertainment industry illustrates the contemporary currency of the streaming issue.

Naturally, there are pros (increased accessibility, cheaper distribution costs, more funding for smaller low-budget projects) and cons (the inevitable prioritisation of capital over art, loss of physical cinemas, isolated viewing experiences) of increased streaming. Where one falls on the issue is likely determined by which part of the industry one represents. Nonetheless, it is clear by now that streaming is here to stay, and it is likely to only expand its reach.

It is the shape of the market and who dominates it that will determine the terrain for future generations of filmmakers and film lovers. If, like Scorsese, we wish to oppose the algorithmic consumption of ‘content’, then enjoying some curated cinematic delights is one means to this end. In this regard, Shasha and Klassiki are two new, independent and regional-specific streaming services that feature new hand-picked films each month.

Shasha launched at the start of March 2021 and screens Middle Eastern and North African (MENA) region cinema. Independent, essay and art films from this region are typically hard to access, even within the region’s nations. In light of this lacunae, Shasha aims to increase the accessibility and visibility of such MENA cinema. The service is free from geo-blocking, a practice that restricts online content based on a user’s location, meaning the films are globally accessible. Moreover, Shasha bypasses censorship that prevents physical screenings of certain films and taboo content in areas of the MENA region.

Klassiki is the world’s first streaming service for films from Russia and the Cacausus. Whilst Klassiki does not offer the same kind of global accessibility as Shasha, accessibility takes a different shape here, namely that of low cost. For the first 60 days Klassiki is entirely free (costing £2.99/month thereafter if you sign up before April 4th, 2021). A free subscription which grants subscribers permanent access to 30 films on the platform is also available. Klassiki again provides a service that screens hard-to-access films and underrepresented filmmakers.

Both services then offer streaming platform models that are antithetical to the algorithmic models of Netflix, Amazon Prime et al. For both Shasha and Klassiki curation is essential. Instead of bombarding viewers with endless content, both services screen a small number of films each month. Cinephile communities are central to both platforms: Shasha resulted from a successful crowdfunding campaign and Klassiki is run by a charity with BFI funding. Thus, Shasha and Klassiki both result from and are (at least partly) driven by the cinephilic desire to share inaccessible national cinemas with a wider audience.

The near-total dominance of streaming giants over independent, art-house and community cinemas diminishes the space for daring programming. In response, independent streaming sites transcribe the potential for such programming from physical cinemas to online platforms. Platforms like MUBI, BFI Player and Criterion Channel offer exciting programming for canonical art-house films. However, Shasha and Klassiki program more inaccessible national cinemas. An increased market for such underrepresented national cinemas might result in increased resources for and wider distribution of the filmmakers that Shasha and Klassiki screen. Thus, such streaming sites may well retain the integrity of curation and support the continuation and proliferation of national cinemas that larger platforms don’t accommodate. Such streaming sites should be championed for this very potential.

Though at this juncture perhaps it is wise to offer a note for cautious naysayers: I don’t wish to rest on the assumption that consumption is the only means by which we can affect change. No doubt, reinvigorating programming and preventing the all-consuming march of the streaming giants cannot be achieved through one course of action alone. Sustaining community cinemas, lobbying for more grassroots art funding, protecting arts initiatives from privatisation, improving safety nets for precarious, self-employed artists and, more generally, building working-class artists’ power against neoliberal structural conditions are all pertinent here.

Indeed, a neoliberal state of ‘flexible’ work and diminished welfare is clearly beneficial for big players like Netflix; with less reliable and consistent work available and little state benefits to allow time to experiment, filmmakers must work through and subsume to the existing channels. Independent platforms offer a way out of this matrix. In particular, Shasha and Klassiki offer filmmakers from underrepresented regions an international audience without having to cater to the Euro- and US-centric Netflix market. So whilst supporting independent streaming platforms is certainly not the only means to resisting the algorithmic proliferation of ‘content’, their existence is essential to future production and distribution of independent cinema.