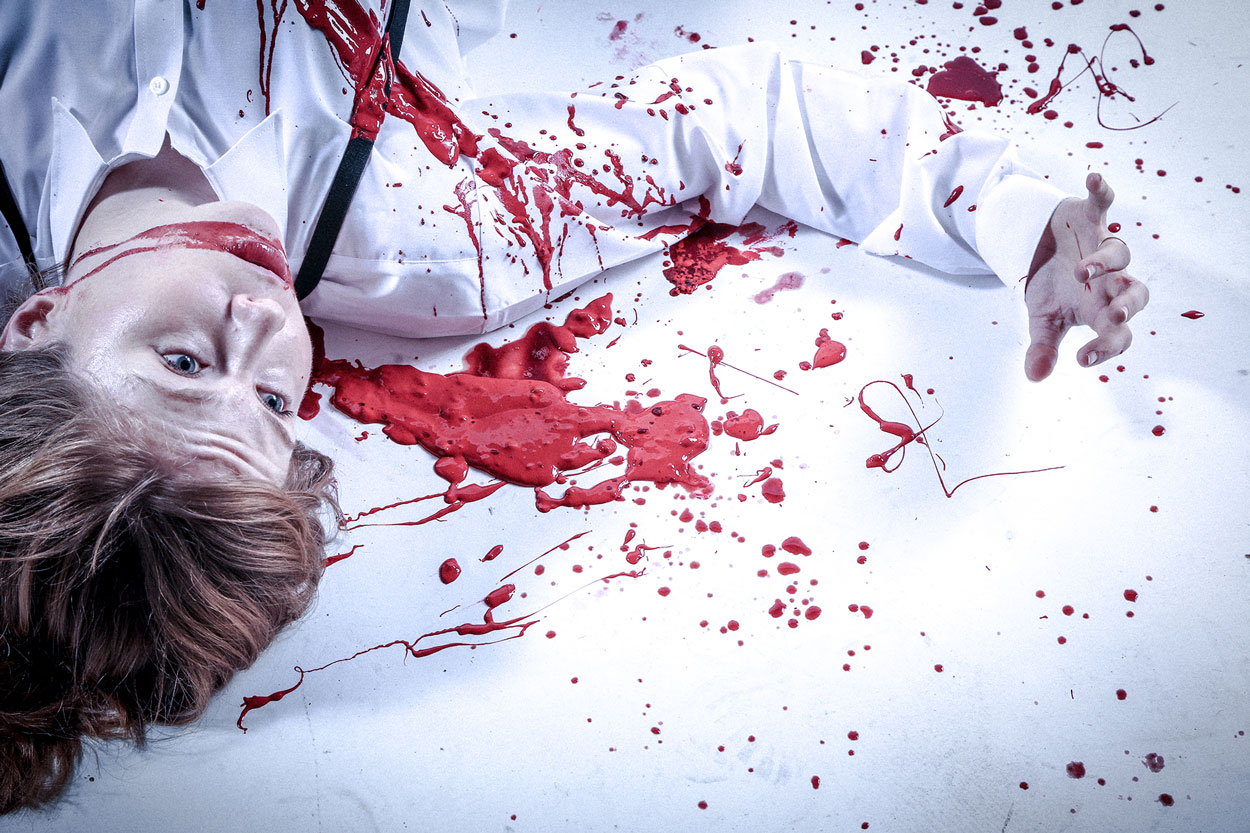 PHYLLIDA JACOBS reviews Titus Andronicus, as performed by an all-female cast at the Greenwich Theatre.

The ‘Smooth Faced Gentlemen’ acting troop have brought their award-winning all-female production of Titus Andronicus to the Greenwich Theatre. Their performance of one of Shakespeare’s most under-appreciated tragedies is brutal and comical in equal measure.

All women casts performing Shakespeare is no longer a novelty, with the Donmar recently staging all-female productions of Julius Caesar and Henry IV. In plays which traditionally offer the most substantial parts to men, it is refreshing to see the women take centre stage. Not only does it provide women with greater scope as actors, it also gives the audience an opportunity to rethink the performance of masculinity, particularly with regards to violence. Titus Andronicus is notoriously one of Shakespeare’s most brutal plays, and the audience is forced to consider why Demetrius’ and Chiron’s horrific assault on Lavinia feels so much more gruesome when performed by the other gender.

Yet perhaps more striking than the gender of the cast is just how funny it can be. Moments such as when the characters hurl paper aeroplanes onto the stage or when they impersonate ghostly spirits lend the performance a darkly humorous edge, enhanced by the underlying sexual innuendo one endures in Shakespeare’s tragedies. 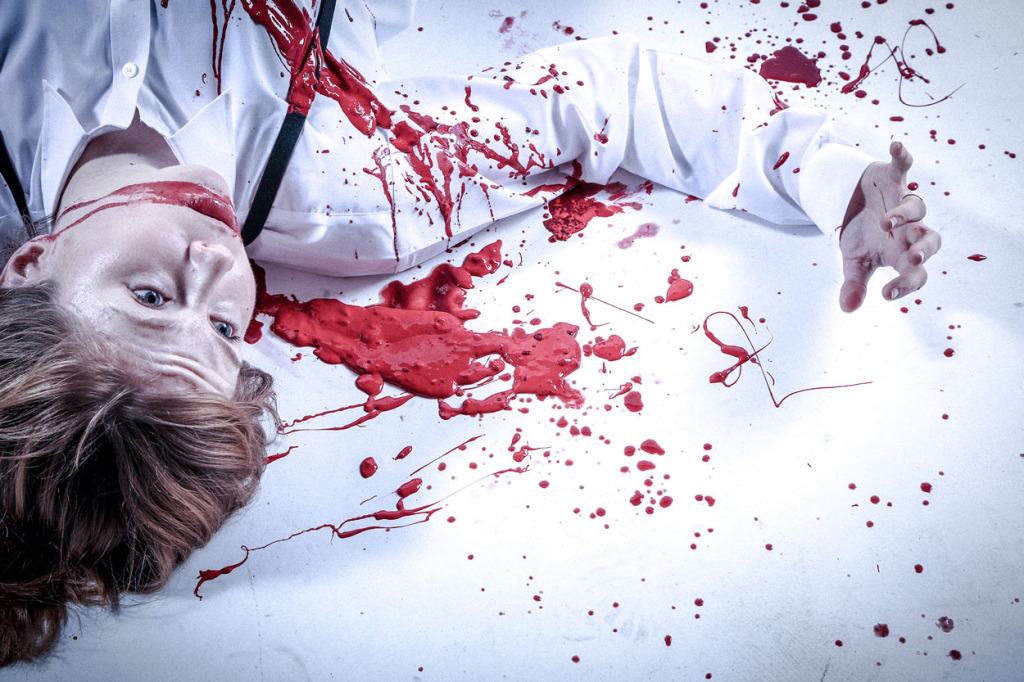 The set is stripped down to the bare minimum, dominated by a stark black, white and red colour scheme. One of the play’s most singular effects is the abundant use of red paint for blood and brushes for weapons, ramping up the Hammer Horror-esque extravagance. Despite its lack of realism, the violence of the play remains shocking. The use of shadow effects both adds an ethereal depth to the stage, and creates further moments of comedy.

The standout performances of the play are Anita-Joy Uwajeh, who injects humour and charisma into the gleefully vindictive Aaron, and Olivia Bromley’s portrayal of the menacing Goth queen Tamora. While as an ensemble the cast is strong, Ariane Barnes’ Titus seems to lack the stage presence of a tragic hero.

Nevertheless, it is an affecting and wickedly funny production that will make many reconsider the importance of ‘Titus Andronicus’, and of women taking the lead in Shakespeare.

For more information about the Smooth Faced Gentlemen and their Titus, click HERE