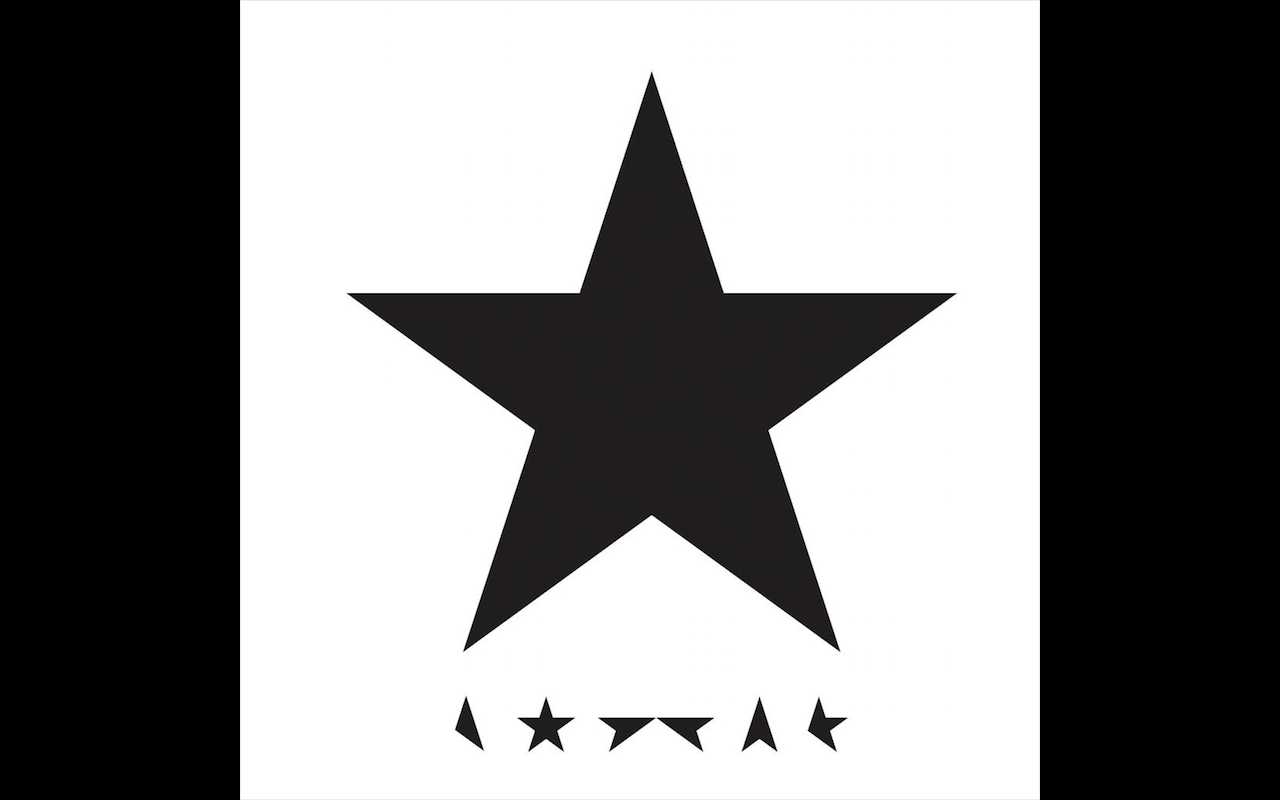 SAM TAYLOR looks at the final release of the iconic musician.

It is remarkable that an album that is so laden with death sounds so vital, so full of purpose. Blackstar is David Bowie’s Greek Tragedy – discordant and deeply disturbing, it is the sound of human emotion at its most extreme.

In an interview with Rolling Stone, producer Tony Visconti revealed that he and Bowie had been ‘listening to a lot of Kendrick Lamar’ in the build-up to the album’s creation. In the weight of its themes, the drive and urgency of the music, and the uninhibited melting pot of genres, Blackstar takes inspiration from Lamar’s radical 2015 protest album To Pimp a Butterfly. This is a reminder of David Bowie’s willingness to experiment, to defy the confines of genre. Very few seasoned performers in their late sixties would be prepared to draw influences from a hip-hop album.

Bowie’s lyrics are a prolonged, cathartic exorcism of his 18 month battle with cancer. The throbbing, aching pain of the experience is movingly brought home by the dissonance of the musical arrangements. Melees of trumpets and saxophones screech with death, major melodies sit uncomfortably over minor chord progressions (and vice versa), and synth lines start off floating like enchanting butterflies, before morphing into horrific swarms of locusts. The result is bittersweet. Bowie once again refuses to be one dimensional with his music: even when facing certain death, he finds meaning and beauty in the grotesque.

No single track dominates the album, unless of course you count the 10 minute title track – a fusion of cacophonous free jazz, twitchy hip hop drums, and ritualistic, off-kilter harmonies. Accompanied by the sinister demonic imagery of its video, the song encapsulates just how dark a place the world has recently become. After four minutes of writhing jazz fits comes a dramatically stark key change, giving the pretence that Ziggy Stardust will suddenly come alive in all their 70s pop glory. This offers a moment of comfort, before the song returns to the unearthly, morbid overtones of its opening. In spite of its length, the song is utterly captivating.

The other single ‘Lazarus’ is my personal favourite, and arguably the most accessible track on the album. This maintains the brass influence, but this time over a slow melancholy. The prescience of ‘Lazarus’ is particularly unsettling with the opening line ‘Look up here, I’m in heaven’, demonstrating that Bowie planned to make death his final piece of art. Just as the Biblical figure Lazarus was reincarnated, so too will Bowie through the legacy of his own work, and his influence on countless others such as Kate Bush, St. Vincent, and Arcade Fire. In a sense, ‘Lazarus’ comments on the life-affirming power of art just as much as it does on death.

It is the alchemy of avant grade jazz over hip hop and frenetic rock grooves (also prominent on ‘’Tis a Pity She’s a Whore’, ‘Sue (Or In a Season of Crime)’ and ‘Girl Loves Me’) that makes Blackstar sound so distinctive. Although these fusions have been flirted with before, the blend on this production sounds incredibly fresh. On ‘Girl Loves Me’, Kendrick Lamar’s influence becomes particularly obvious, with its trippy beat and Bowie’s own rhythmic phrasing. It is fantastic that an artist who began making music in the 70s has the openness of mind and the talent to engage with such a monumental development in music culture and incorporate it into his own creative vision.

‘Dollar Days’ and ‘I Can’t Give Everything’ offer a break from the relentless intensity of songs like ‘Blackstar’ and ‘Sue (Or In a Season of Crime)’. ‘Dollar Days’ acts as a farewell to his fans whilst ‘I Can’t Give Everything’, as the album’s and Bowie’s swansong, deals most directly with his cancer: ‘I know something’s very wrong / The pulse returns the prodigal sons / The Blackout hearts, the flowered news / With skull designs upon my shoes’. The album is so thematically discomforting and musically challenging that after one play there is no urgency to immediately hit replay. Silence is needed to let it simmer.

Released just two days before Bowie’s death, it is hard to conceive of an album that carries so much circumstantial baggage with it. Nevertheless, Blackstar is an album that deserves to be listened to in its own right, not just as Bowie’s final cry. It is incredible that as his last work is as experimental and daring as his whole career. But we should not be surprised. After all, it is the final instalment in a body of work that demonstrates a constant willingness to push boundaries. It proves, perhaps more than any previous album has done, that David Bowie is an artist who we will never be able to pin down.