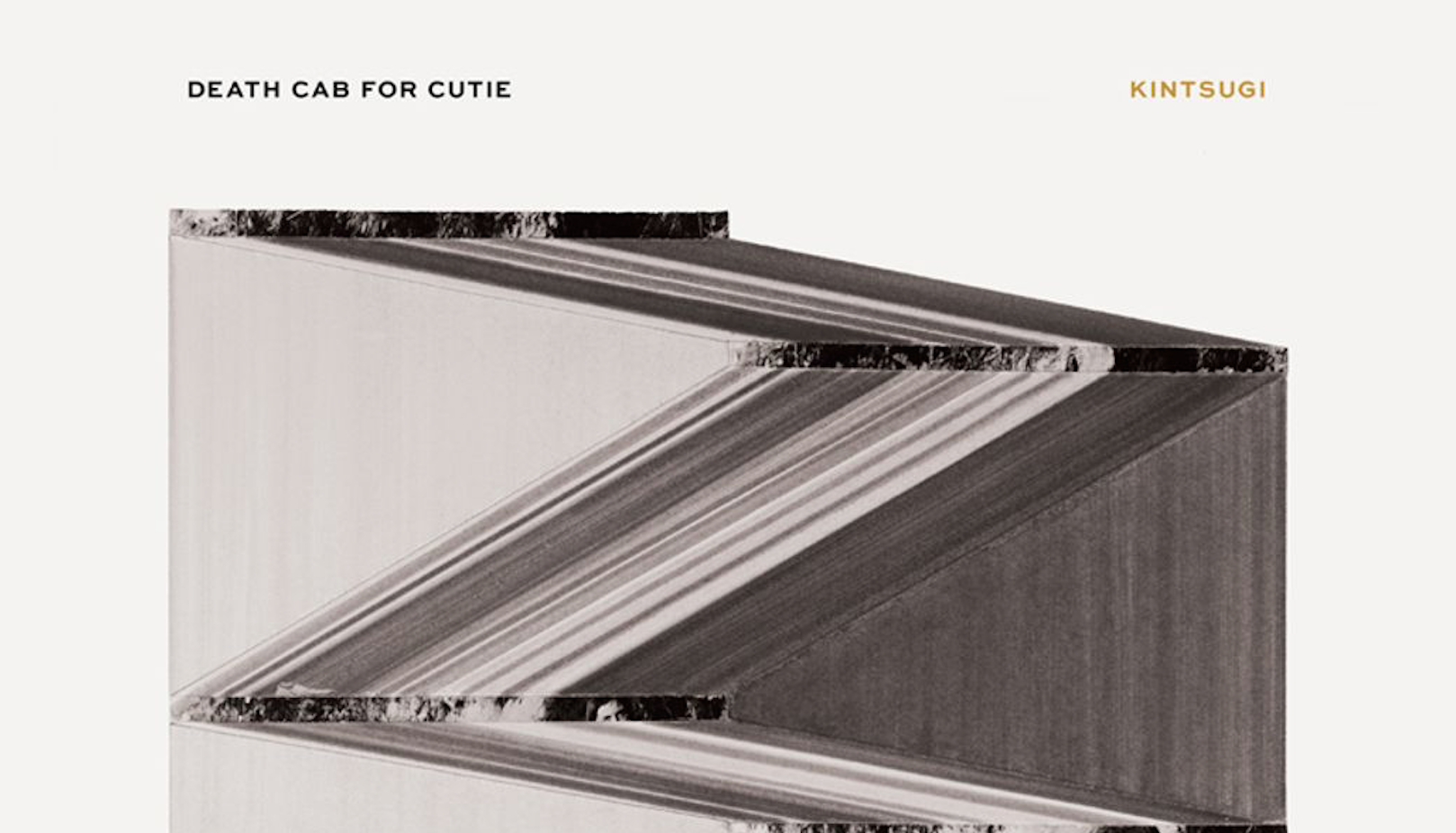 JUDITCH BORGHOUTS explores the sounds on the new Death Cab For Cutie record.

When Ben Gibbard and Zooey Deschanel’s divorce was announced in 2011, as many other fans, I too shared a moment of sadness over the end of indie pop’s best couple. However, I also couldn’t help but wonder how good the next Death Cab For Cutie record was going to be.

Death Cab For Cutie became famous for frontman Ben Gibbard’s gift for writing songs about heartache. Few people could express love and pain more eloquently, and his songwriting was perfectly complemented by guitarist and producer Chris Walla’s compositions. However, with a steady and happy love life soon came a more bland sound, and the last two albums Narrow Stairs and Codes and Keys had some good songs, but missed the power and intensity of their earlier work.

“As a recently and happily married man I think I’m allowed to play one love song”, said a lovestruck Ben to introduce the song ‘Stay Young, Go Dancing’ during a concert in 2011. Later that year Deschanel filed for divorce.

The world of DCFC was affected by another break-up when, last year, founding member Chris Walla announced he would be leaving the band after 17 years. He did stay to contribute musically on this album, though it was the first DCFC album he did not produce. The production mostly distinguishes itself from previous DCFC work because of the mixing, with the multiple layers clearly audible and distinguishable. The guitar riffs are often separated from the rest of the mix and provided with a heavy echo, which lend the songs an 80’s feel at times but more importantly gives the catchy hooks the attention and emphasis they deserve.

The album is named after the Japanese art of Kintsugi where broken pieces are mended together, for instance in ceramics. Given the breakups looming over this record, it seems like a fitting name. With the clear themes of breakup and repair it is easy to interpret all of the lyrics as if they are about Ben’s personal life, which he has stated is not always the case. Instead, he says his inspiration more generally came from the people he came across while living in Los Angeles during his marriage to Deschanel. ‘Good Help (Is So hard to Find)’ in particular is about his distaste for the celebrity culture of LA. Nonetheless, when he sings “Was I in your way/when the cameras turned to face you” on opening track ‘No Room for Frame’, it is not difficult to imagine who he is singing about.

Though the band introduces more electronic elements and a slightly different approach to production, in essence Kintsugi is still a classic DCFC album. The album may not reinvent the wheel, but in this case the return to old form is met with a sigh of relief. The stripped-down, somber ‘Binary Sea’ closes the album on a similar note as ‘Stable Song’ did on 2005’s Plans, and as ‘A Lack of Color’ did on 2003’s Transatlanticism. DCFC is back to doing what they do best, which is creating beautifully composed indie songs with heartfelt and honest lyrics.

With a crucial member gone, time will tell where the three-piece will go next. But if this album is anything to go by, plus an upcoming show at Madison Square Garden and three sold-out dates at the O2 Shepherd’s Bush Empire this June, the future is looking bright for the band. As Ben sings on single ‘Black Sun’: “there is beauty in a failure”.

Kintsugi was released on Columbia on 31th March 2015.

Listen to the full album here: