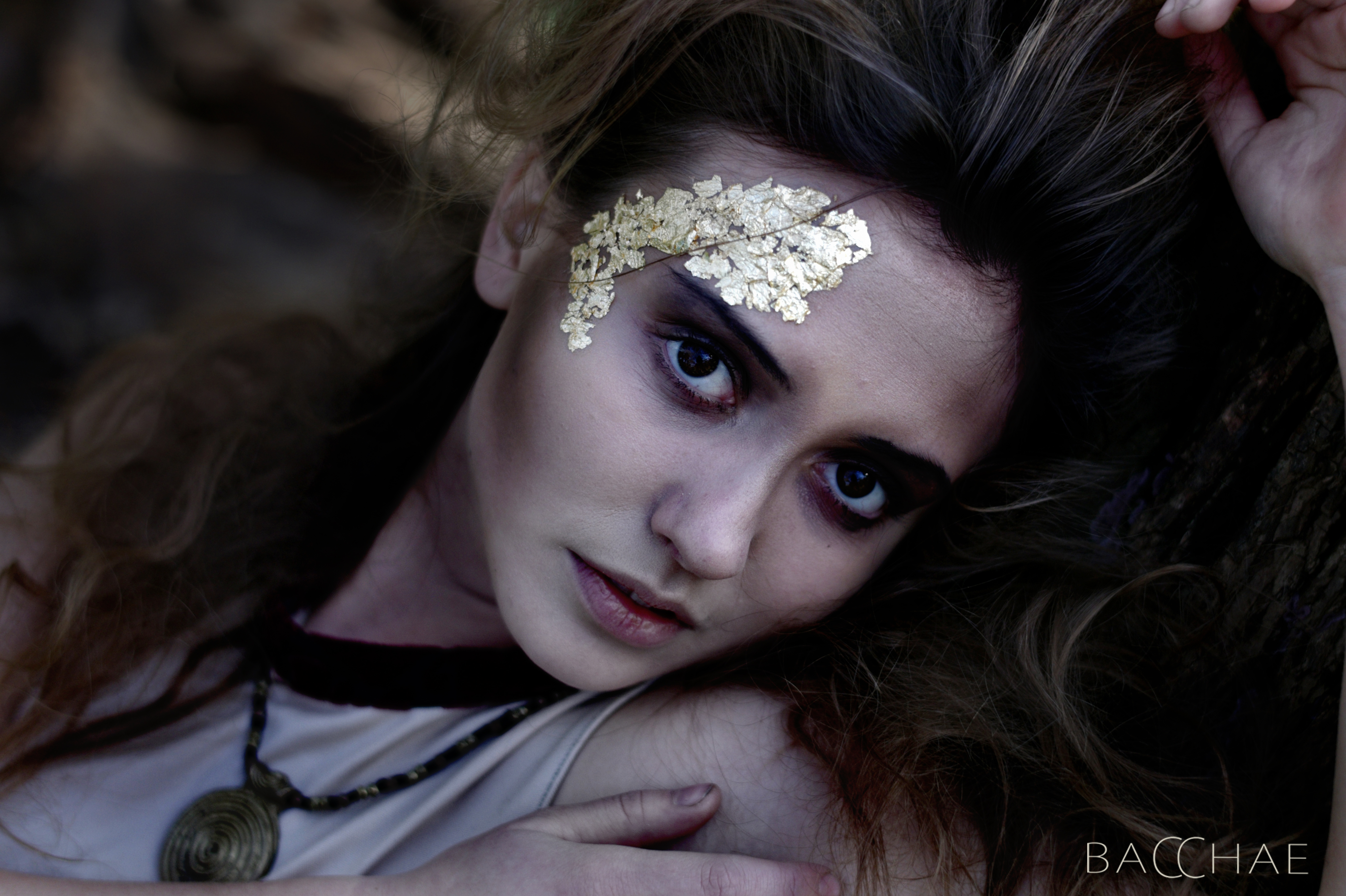 DANA MOSS reviews the UCL Greek and Latin Department’s production of ‘Bacchae’ at the Bloomsbury Theatre.

Bacchae is a play of contrasts: civilisation and the natural and uninhibited; liberty and repression; humanity and godliness. These conflicts are personified in the form of the God Dionysus (Pavlos Christodoulou), who takes centre stage in this adaptation of Euripides’ Bacchae. Whilst the public image of Dionysus is as the god of wine, joyful and easy-going, in this play Dionysus is vengeful and angry, delighting in destruction and ruin.

He adopts a human form in Thebes to take revenge upon his mother’s sisters, including Agave (Charlotte Holtum), who deny that he is the son of Zeus. His revenge is realised in the form of Bacchic ritual, as he turns his aunts and other Theban women (who make up the Chorus) mad with blood lust and leads them to the mountains. There, he intends to take his revenge on Agave and Pentheus (Adam Woolley), Agave’s son and King of Thebes, and prove his status as a God in front of all of the disbelievers. 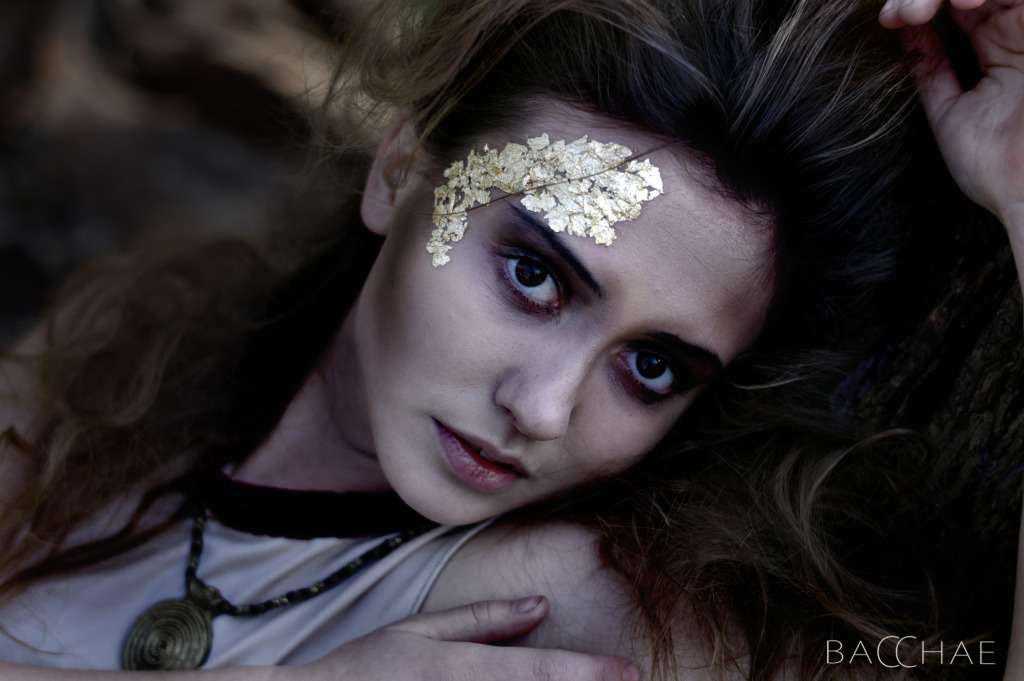 Particularly impressive is the manipulation of the audience as the play progresses. Pentheus is originally portrayed as cold-hearted and unpleasant, denouncing Dionysus as a fake and rejecting his grandfather Cadmus’ pleas for him to see sense. Yet as Dionysus’ revenge begins to take place, there comes a slow realisation that the revenge is entirely out of proportion to Pentheus’ crimes, and the culmination of Dionysus’ determined vengeance is chilling to watch.

The production is stripped-back but effectively so, particularly in the integration of the Chorus. Their chants and songs are unsettling but also gripping as they crawl on all fours around the stage in an impressively physical performance. The true power of Dionysus is realised through their feral performance, and it is particularly uncomfortable to watch them drape themselves on the floor in slavish adoration as Dionysus enters the stage. 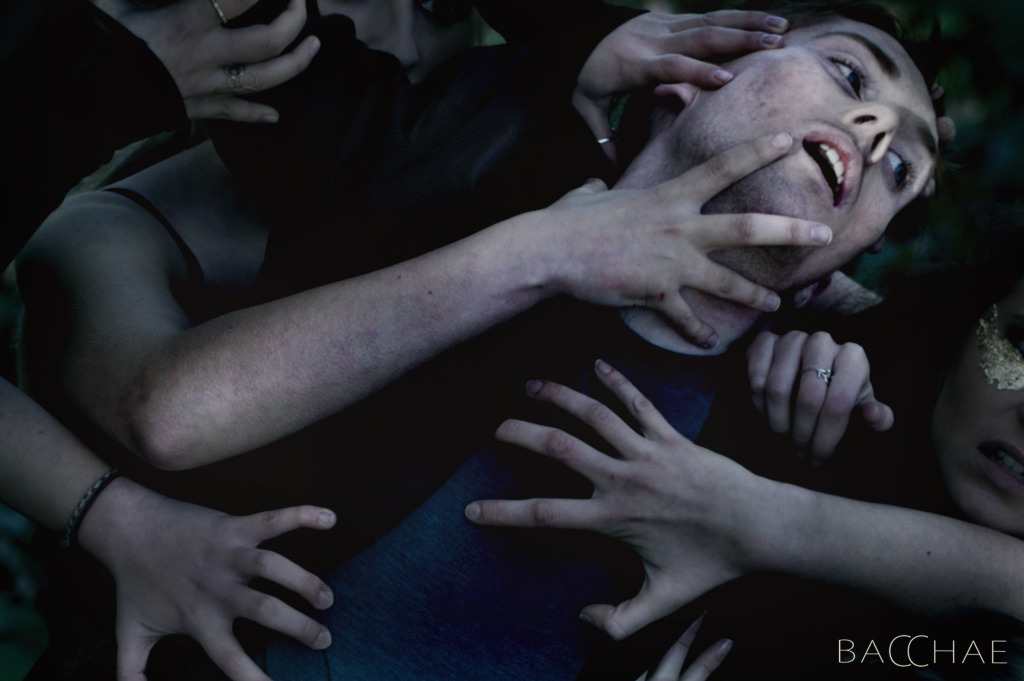 The real star of the production is Charlotte Holtum, who is excellent as part of the collective Bacchic hive-mind, triumphantly carrying around the gruesome trophy of the man she killed in a frenzy. Her performance culminates in the penultimate scene, in which she finally realises the extent to which her actions have been caused by Dionysus; it is engrossing, emotive and entirely awful to watch. Holtum stands out as particularly compelling in a production which is extremely strong as a whole.

‘Bacchae’ is an excellent interpretation of Euripides’ greatest tragedy, showcasing great talent and a malevolent god that most only see as “Mr D” in the Percy Jackson novels. For more information, visit https://www.thebloomsbury.com/event/run/14046.