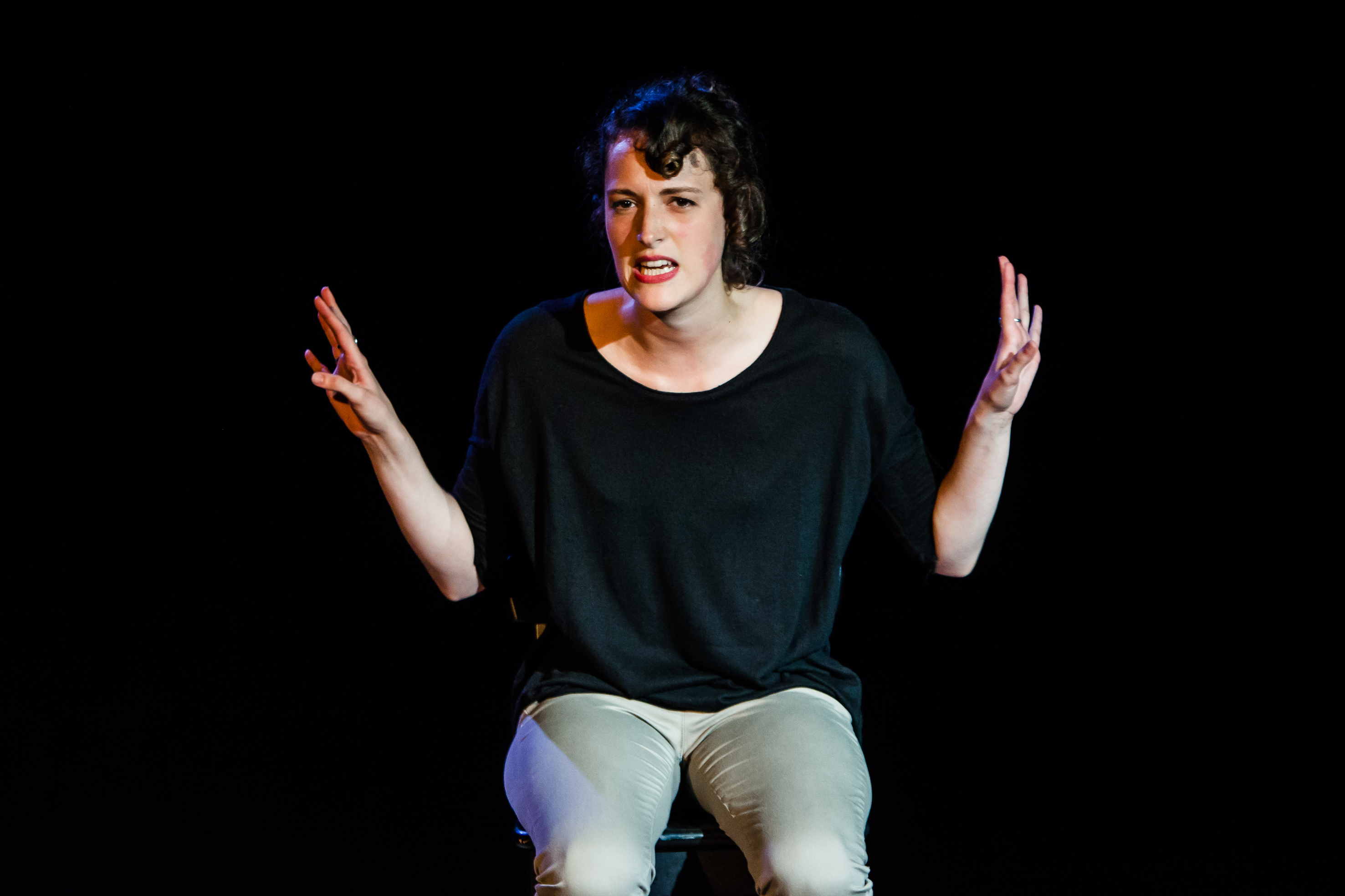 Phoebe Waller-Bridge sits in front of an audience who are in stitches. Everybody is laughing at Fleabag’s description of how her best friend, Boo, died. It is an immensely tragic and not at all funny death, if ever there was one, but Waller-Bridge’s comic timing is impeccable. Fast, fluid and strong, she doesn’t allow her audience the space to think about the seedy moral foundations of the show. Instead, everything seems justified because it’s just so damn funny. 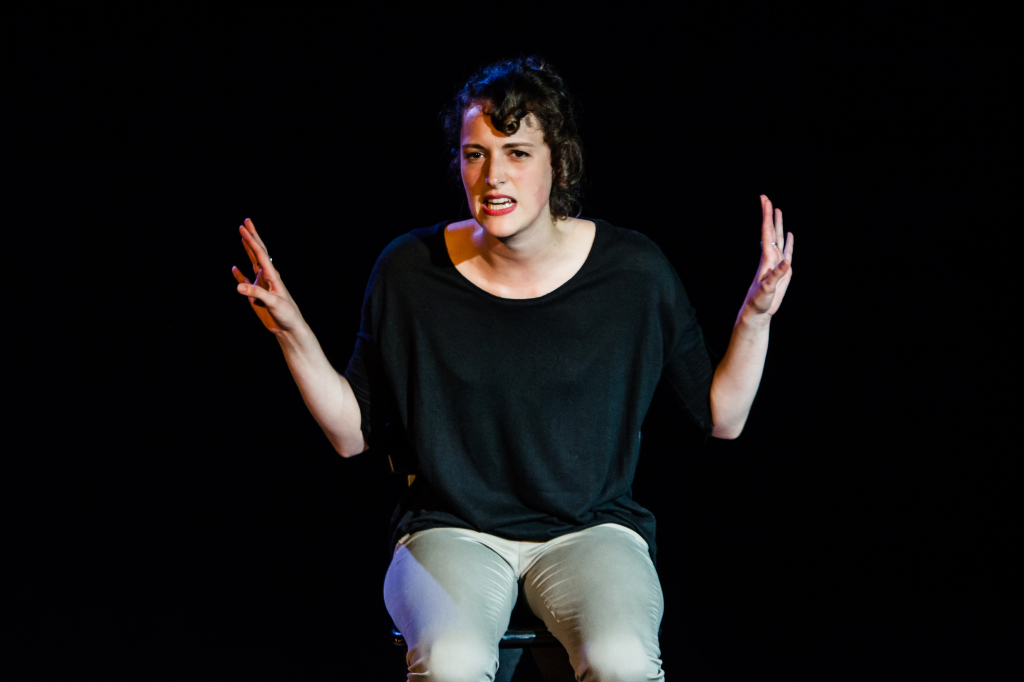 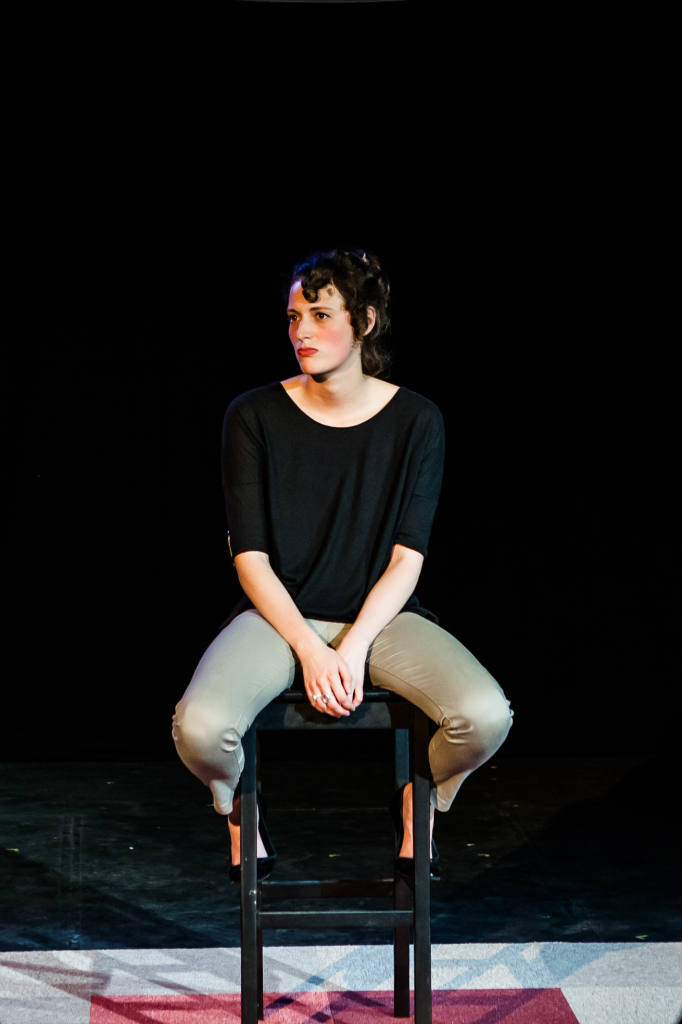 Using a frame narrative of a job interview, Waller-Bridge constructs three Fleabags. Firstly, there is a girl telling us her about her life, in a matter-of-fact AdultXXX story-time kind of way. Secondly, the retrospective Fleabag looks at her actions with interjections of judgement and realisation from a future self. And, finally, the Fleabag who becomes absorbed in the past lechery of the story she tells.

Phoebe Waller-Bridge is phenomenal. But don’t go with your parents.