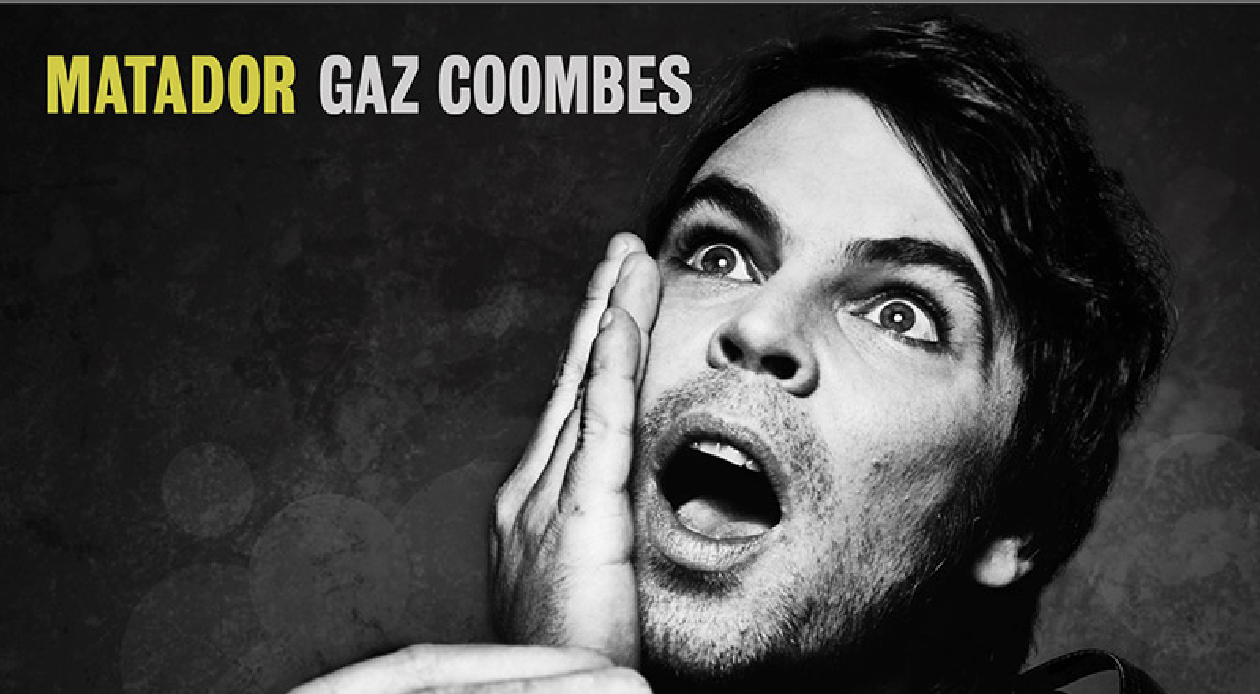 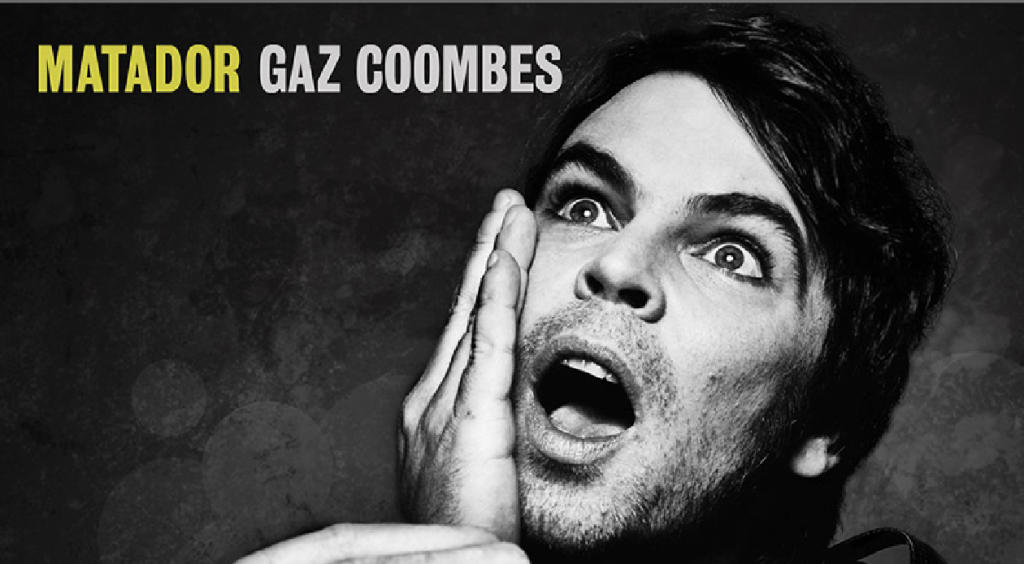 But that was then. Now, on his second solo album, Gaz has laid to rest the ghost of Fred Perry’s and bovver boots as successfully as any of his peers (and far more so than some). Matador is an adventurous and tremulous album. First single, and opening track, ‘Buffalo’ begins a spidery, creeping thing with gorgeous wide spaces like lungs slowly expanding, before hurtling over the edge into a righteous crescendo of Gaz singing “I lost my way” over cymbals that crash like waves. It is, undeniably, a maturation.

That’s not to say Gaz has lost his sense of humour. Check out that “Heroes” aping album cover for a start, or even better the moment that second single ‘20/20’ suddenly descends into some ‘Paranoid Android’ style balladry, or the touches of Neu! that grace the rest of the album. At times it can feel a little like Gaz has emptied the producer’s bag of tricks and just gone ahead and chucked everything at Matador; there are, for instance, a few too many gospel choirs for this reviewer’s liking. But that’s not to say experimentation shouldn’t be encouraged. The numerous forays into electronic sounds on the whole make for interesting and enlivened listening. The female laughter on ‘Seven Walls’ adds a theatrical touch that suits the song’s impressive bombast. The juddering synths at the opening of ‘Needle’s Eye’ contrast beautifully to the elegance of it, as does the faint female voice intoning “Arcadia is waiting” in the background. There’s something that sounds a lot like the mooing of a cow on ‘20/20’, but it works. This is taken to a somewhat irritating extreme on ‘Is It On?’ – 34 seconds of some pretty guitar and a voice saying “Is it on?” over and over. The danger of self-producing and self-releasing album, admirable though it is, is that there’s no one to politely suggest that such trifling songs might be better off as B-sides. It’s only a shame that Gaz’s wonderful cover of The Kinks’ ‘This Time Tomorrow’, released last year, didn’t make it on instead. Mostly, though, these little eccentric touches are what elevates the LP beyond being yet another former frontman’s ‘introspective’ solo album.

The entire album has a certain hysteria to it. This is aided by Gaz’s voice, which is a far mightier instrument than those two Supergrass songs you know would have you believe. The man has range: cooing on ‘Oscillate’, belting out the colossal chorus on ‘Buffalo’, trembling on ‘To The Wire’. The lyrics contain some delicate and well observed imagery, “you wear your elastic heart on your chewed up sleeve” from ‘The Girl Who Fell To Earth’ (another Bowie reference, perhaps?) is a particular stand out line. Matador is an album that will win Gaz Coombes new fans and new respect, and both are very well deserved.

Matador was released on Hot Fruit Records on 26th January.