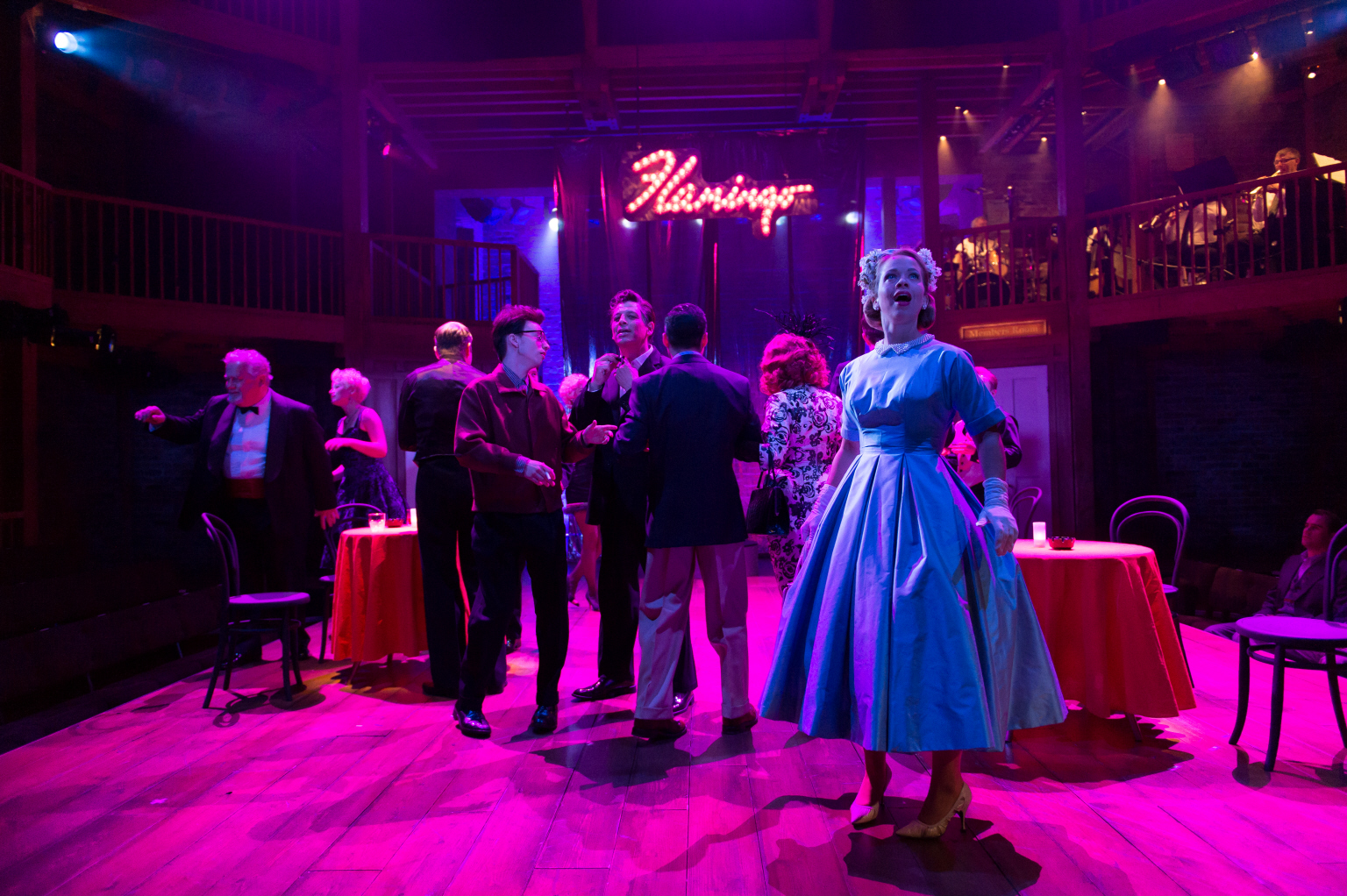 SOPHIE MEADOWS reviews ‘A Mad World My Masters’ at the Barbican.

After abounding success in Stratford in 2013, the Royal Shakespeare Company’s ‘A Mad World My Masters’ has returned, thanks to the National Touring Group. Director Sean Foley’s bold and brilliant decision to set the Jacobean play in 1950s seedy Soho, shows how innuendo, farce and bawdiness will always endure: here laughter is as contagious as venereal disease.

The modern setting, known at the time as ‘the Square mile of sin’, facilitates the play’s dichotomy between the appearance of wealth, abundance and glamour, which belies a reality of lechery, debauchery, violence and sex.

The action follows two separate stories: the attempts of an aristocratic young man, Dick Follywit (Joe Bannister), to prematurely steal his inheritance from his uncle Sir Bounteous (Ian Redford); whilst Mr Littledick (Ben Deery) makes his wife a prisoner of his own jealousy. Mrs Littledick (Ellie Beaven) admirably pulls off the contradictions of her character, and is equally convincing as her husband’s virginal domestic wife as she is playing a coquette.

The plot’s two strands become interwoven through the brazen but brilliant Miss Kidman (Sarah Ridgeway), who, with the help of her opportunistic, appalling and breathy mother (Ishia Bennison), proves that everything is for sale. 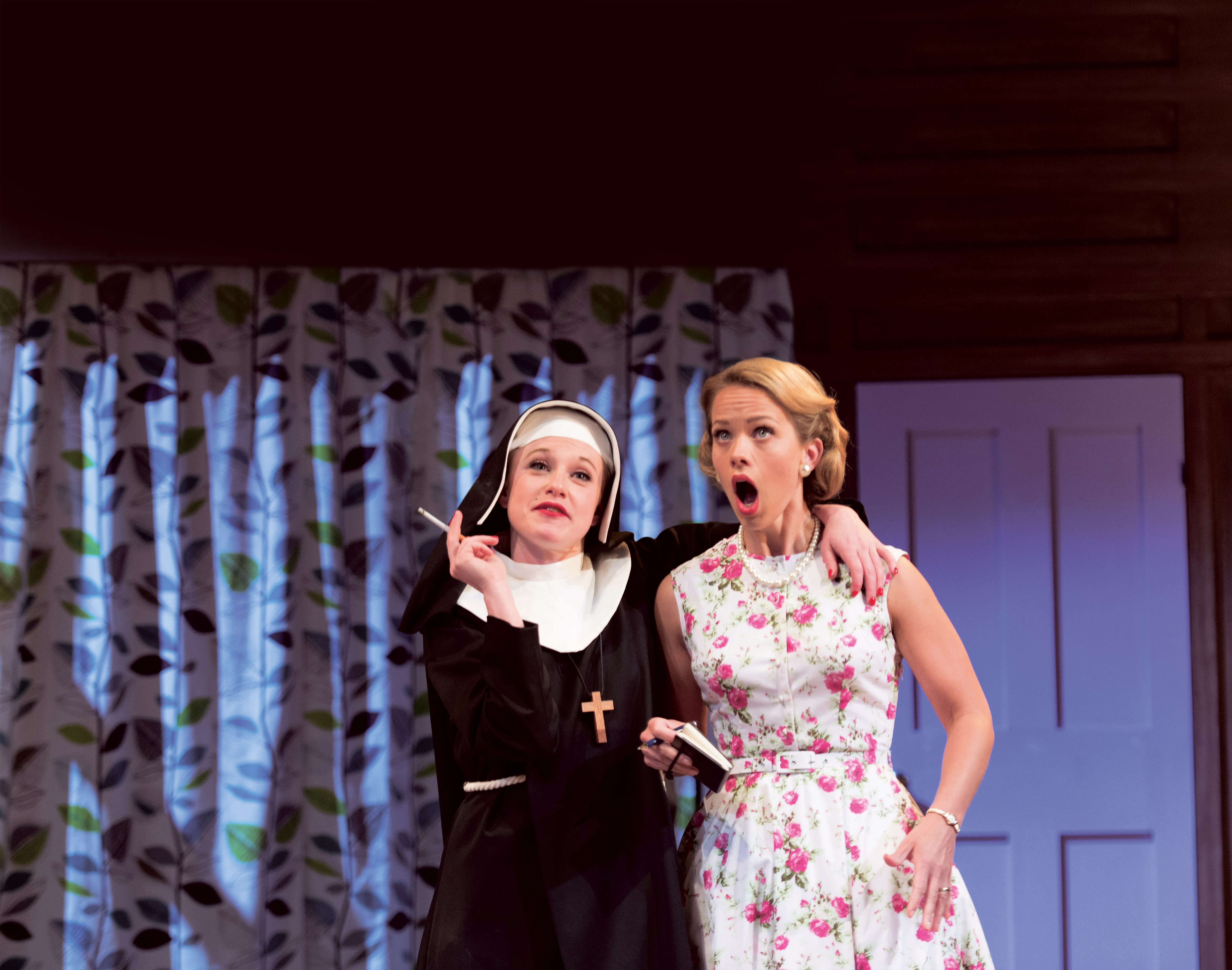 The characters sit in clouds of cigarette smoke and plot at the Maku Café, where the owner (Sarah Quist) with her pinafore apron, beehive and unlit cigarette dangling from her hand undermines misogynistic conversations with a resounding and deeply sarcastic ‘yeaaaah’. Another audience favourite is Master Spunky (David Rubin) who plays Sit Beauteous’ staggering and dim-witted butler with relish.

The visual ingenuity of the production’s staging gives a fourth dimension to the meaning and language, as the possibilities of theatre are joyously exploited. Equally, nods to Thomas Middleton acknowledge just how silly some of the play’s action is. A long, deliberate pause before the sound of glass being smashed is played long after the glass has been thrown: a reflection of the production’s playfulness.

‘A Mad World My Masters’ is showing at the Barbican until the 9 May. For tickets and more information click here: http://www.barbican.org.uk/theatre/event-detail.asp?ID=16649