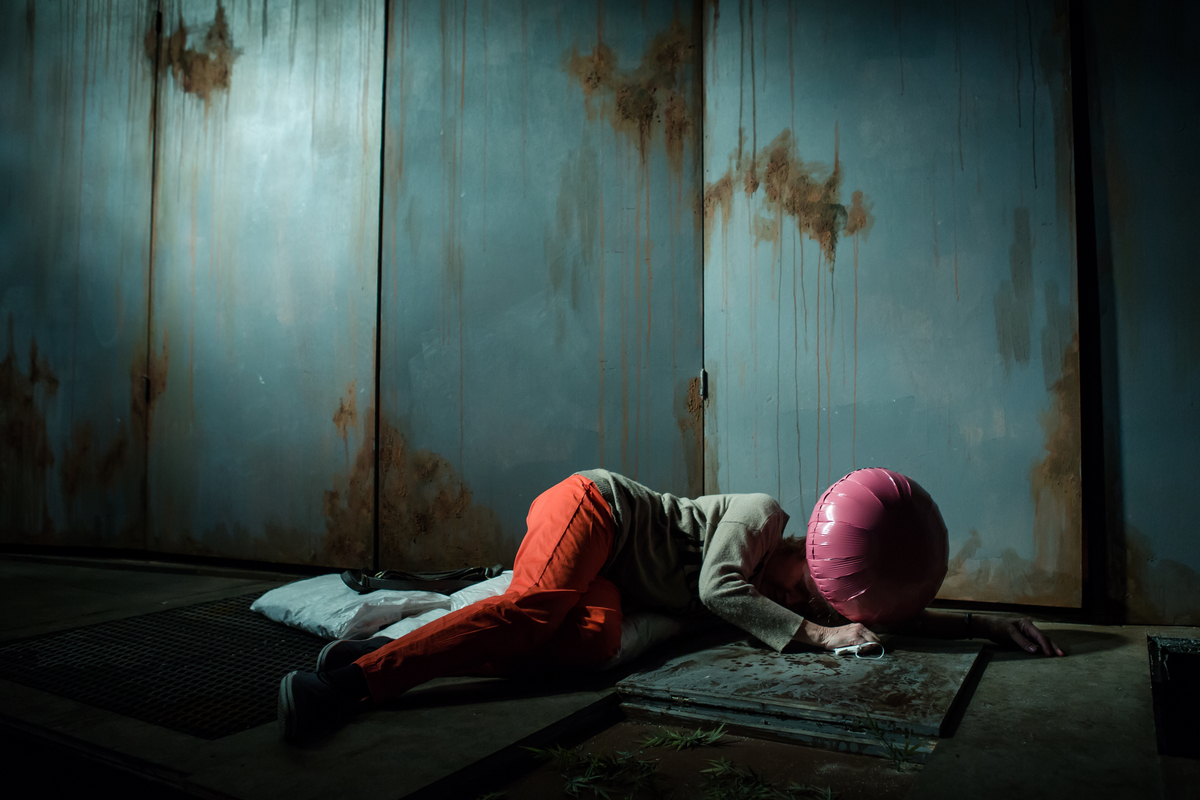 In this world where children are – literally as well as figuratively – wrapped in bubble wrap until the age of eighteen, the story for adults is very different too. Those over the age of sixty are forced into retirement, and their green ‘useful’ permit is changed to an amber one, which will turn red when they are deemed no longer useful to society and forcibly euthanized. 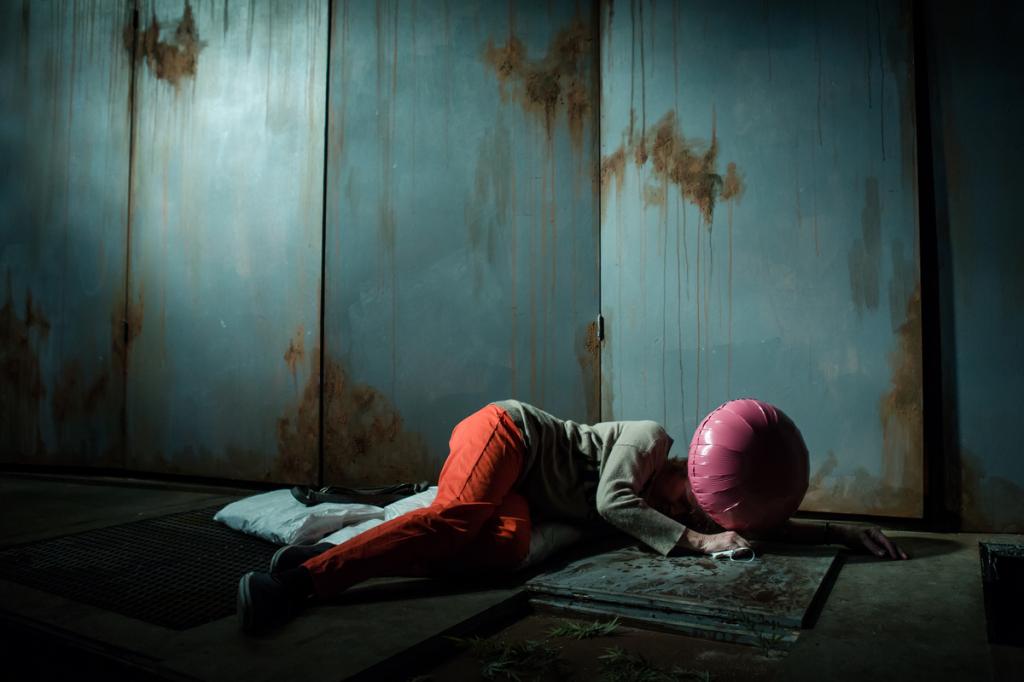 Animals is a satire set in this dystopian world, following the interactions between 77-year-old Norma, her neighbour Helen and her housekeeper Joy and their attempts to stay on top in an increasingly difficult world. Meanwhile, Noah the Utility Inspector has the entire estate to check out, before his 2pm fun appointment with his daughter Maya, who has wandered off, right into Norma’s house.

As Maya’s sheltered worldview begins to be challenged by her exchanges with these women, secrets which have been buried for years threaten to reveal themselves, and every character finds themself questioning what they thought they knew. The action moves at a break-neck pace between the two sets, representing a multitude of locations – an innovative but simple design which allows the acting and dialogue to be front and centre. 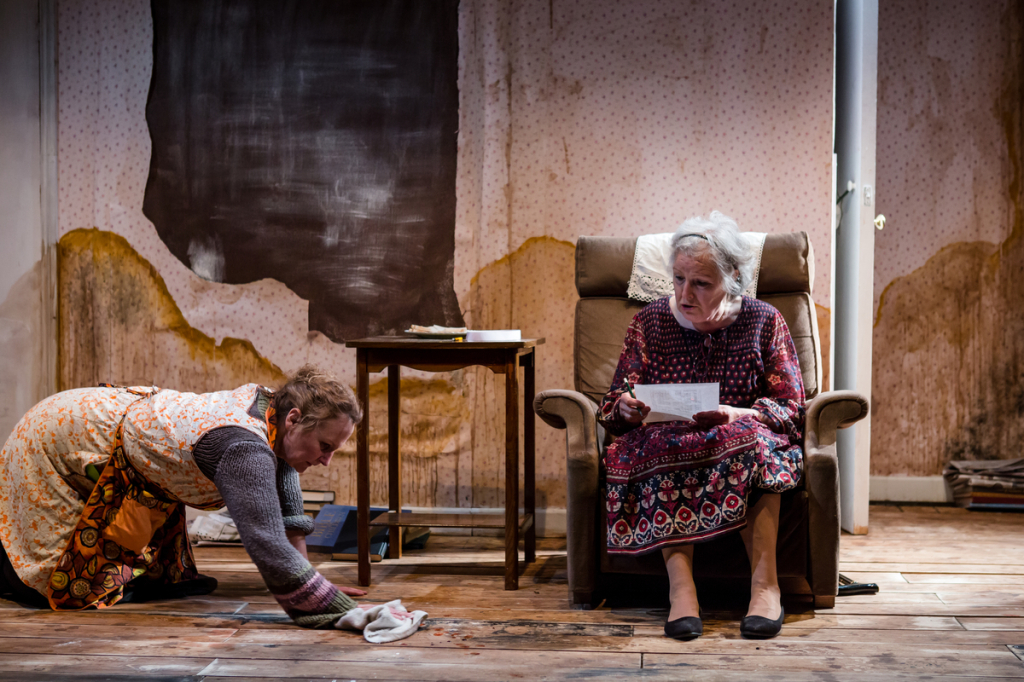 Emma Adams’ script is enormously clever, packed with subtle allusions to the state of things in this future world – many of which aren’t even explored in the play, but which help to flesh out the situation for the watching audience. Although the ‘dystopian future, evil government’ premise has been somewhat overused in recent years, Animals is a gritty, wickedly funny play which raises moral and philosophical questions in everyone who watches it.

‘Animals’ is showing in Theatre503 until 2nd May, 2015, and more information can be found here: https://theatre503.com/whats-on/animals/