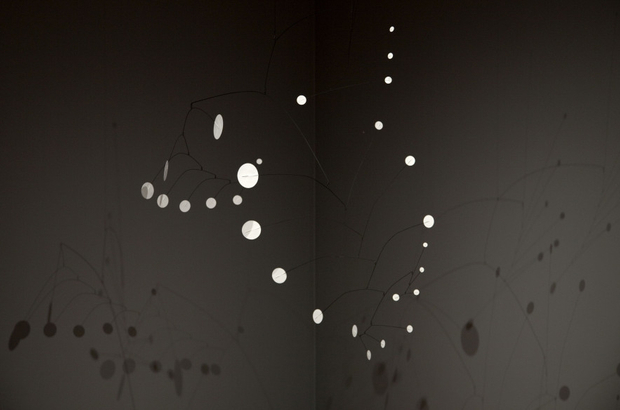 JESSICA BEASLEY considers ‘hygge’ and the Yuletide legacy of Charles Dickens and A Christmas Carol.

Unless you have decided to boycott bookshops this winter, almost undoubtedly you will have encountered the nation’s growing fascination with hygge–the art of Danish happiness. For those of us with neither the funds nor inclination to redecorate our houses in wood, candles and Scandi soft furnishings, the closest we get to indulging in hygge is during Christmas–‘chestnuts roasting on an open fire’ definitely counts. Patrick Kingsley, author of the travel book How To Be Danish, asserts that the idea is ‘rooted in the Danish sense of togetherness, and perhaps even in Denmark’s social democracy’. Possibly, Christmas’s most famous social commentator, Charles Dickens, encapsulated the importance of values such as generosity, warmth and community in his 1843 novella, A Christmas Carol. Since its publication, A Christmas Carol has become increasingly ever-present in popular culture, forging a close association between Dickens and Christmas . From Dr Seuss’ Scrooge-inspired Grinch to film adaptations of the novella, A Christmas Carol is as much a fixture of the holiday season as mulled wine and family arguments.

Following the writer’s death in 1870, poet Theodore Watts-Duncan recalled a barrow-girl on Drury Lane ask, ‘Dickens dead? Then will Father Christmas die too?’ A more reasonable question than it sounds, the reference in A Christmas Carol to a ‘jolly giant glorious to see’ is the earliest mention in English of the German ‘Santa Klaus’. The author also introduced the association of ghosts and mortality with Christmas, and his descriptions of snow-swept landscapes haloed by lantern light are archetypes of the wintry scenes which adorn greetings cards and baubles today. Although what Dickens called ‘the pretty German Toy’, the Christmas tree, was the innovation of Prince Albert, the author’s Yuletide influence is so great that in 1988 the Sunday Telegraph dubbed Dickens ‘The Man Who Invented Christmas’.

Christmas celebrations were in decline in the early nineteenth century–the period immediately prior to the publication of A Christmas Carol: industrial hardship, the alienating displacement of urbanisation, rigid Puritanical authorities, and even architectural changes, such as the disappearance of the hall, resulted in the festival dwindling to a shadow. As transformations within the class system diluted the sense of social responsibility felt by the gentry who traditionally hosted festivities, the notion of Christmas as inseparable from community became challenged. A middle-aged man in Victorian Britain, Charles Dickens recalled with nostalgia the gilded festivities of his youth, before his father was sent to the debtor’s prison. By bringing together the miserable but prosperous Scrooge and the humble Cratchit family, A Christmas Carol bridged the widening gap between the individual and the communal; the affluent and the deprived. Dickens created a utopian vision of Christmas which endures through the idea that one can ‘honour Christmas in our heart and try to keep it all the year’. In this way, though the author may not have ‘Invented Christmas’, he nonetheless revived it.

That a novella which condemns the hoarding of wealth should have popularised a festival now characterised by consumerism is a paradox for the modern reader. Yet Dickens’ view of Christmas was more complex than A Christmas Carol’s perfect ending might suggest. In the later work, What Christmas Is As We Grow Older (1851), the author suggests that Christmas is a time to reflect on failures just as much as triumphs–proclaiming, ‘welcome, old aspirations, glittering creatures of an ardent fancy’, ‘welcome, all that was ever real to our hearts’. Dickens implies that it is our unrealised ambitions and the failures of ‘imagined’ life that pave the way for personal progression. Scrooge’s growing psychological awareness and acceptance of the damage he self-inflicted through repressing his past anticipates and echoes this.

The writer’s lasting Christmas legacy is apparent in his former home of Bloomsbury this holiday season, where the Charles Dickens Museum hosted performances of A Christmas Carol, performed by Professor Michael Slater. In the days after Christmas, the museum has organised a series of walks, enabling the public to follow the physical journey of Scrooge’s moral transformation whilst learning about Victorian Christmas traditions. Sharing A Christmas Carol with the community seems like exactly what Charles Dickens would have wanted, and exemplifies the author’s ideological sympathies with a spirit of generosity and happiness we might call hygge. Were Dickens alive today then who knows, he might have loved smørrebrød and shopping at Tiger. A safer bet is that the author would recognise in hygge an evolution of his own ideas about generosity and community at Christmas time–a festival of togetherness and contemplation which enables us, like Scrooge, to live more holistically ‘in the Past, the Present, and the Future’.

Costumed Christmas walks at the Charles Dickens Museum will take place at 11:30 and 14:30 on the 27th, 28th and 31st December. Click here for more information and to purchase tickets.