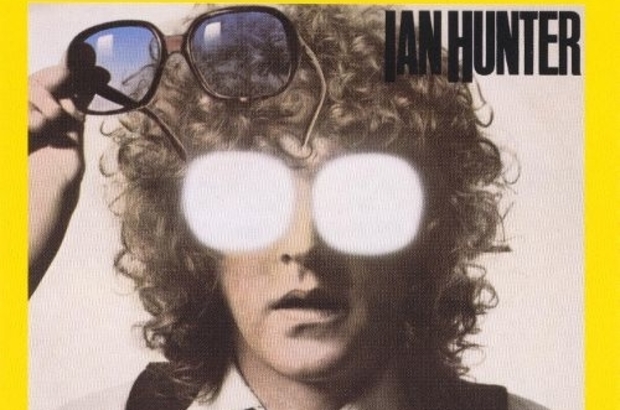 In many ways, Student Central (formerly ULU) is the perfect venue for Ian Hunter and the Rant Band. Although now a student bar and club, it was once a venue for classic acts like Primal Scream and The Smiths. The air is distinctly nostalgic: a rock n’ roll concert, with no frills or flashy visuals.

Ian Hunter, much like Student Central, has a history steeped in myth and intrigue. The story goes that Mott The Hoople (Ian Hunter’s band in the 70’s) were on the verge of breaking up when a fan – a certain David Bowie – stepped in. Bowie, ever the self-mythologiser, has given contradictory accounts about what happened next— in one interview with Mojo, he says wrote a song an hour after reading about their imminent breakup in a magazine; in other interviews, he says that he played Ian Hunter a song while sitting cross-legged on the floor in his agent’s office. Whatever the true story of the song’s origin may be, it turned out to ‘All the Young Dudes’ – one of the biggest hits of the glam-rock era, reigniting Matt the Hoople’s career in the process.

While Ian Hunter’s association with Bowie may not be obvious to the general public, it’s evident that he nevertheless maintains a small but dedicated following, given the packed out audience at ULU. The setlist, running at almost two hours and including over twenty songs, is designed for the ardent fan, and acts as an example of Ian Hunter’s long-spanning career. Hunter, although 78, has boundless energy and passion, which is not something that can be said of many mediocre R&B and pop acts around today. He launches into one of his biggest hits, ‘Once Bitten, Twice Shy’, early on in the set, triggering a massive sing-a-long in the process. An extremely experienced performer, Ian Hunter reads the audience well—over the two hour set, the ballads come once in a while, but never break up the momentum. The fast-paced feel of the set is even more impressive given the fact Ian Hunter, despite his age, can still so easily switch from instrument to instrument, from track to track, playing keyboards or electric guitar with equal precision and dexterity.

Throughout the set, Ian Hunter never seems too bothered about catering to a younger audience or adapting to modern trends. The light show is kept to a minimum, sometimes spotlighting a particular member of the band, though occasionally a splash of colour will be thrown in. The songs, similarly, are plain and simple rock n’roll, which makes tracks in the setlist from his more recent catalogue (‘Ghosts’, ‘When I’m President’) feel a little dated. Given the two hour setlist, this makes it especially hard for casual audience members to remain consistently engaged; but then again, it’s clear that the setlist is not designed for these types of listeners anyway.

Given Ian Hunter and the Rant Band’s evident aversion to modern production tricks and genre-crossovers, it’s hard to see the band making comeback into mainstream rock n’roll. They make music which is strictly for their fans— a thing of the past, perhaps. However, their high energy set was evocative and fun – and for the loyal fan, Ian Hunter and the Rant Band are as good as they ever have been.