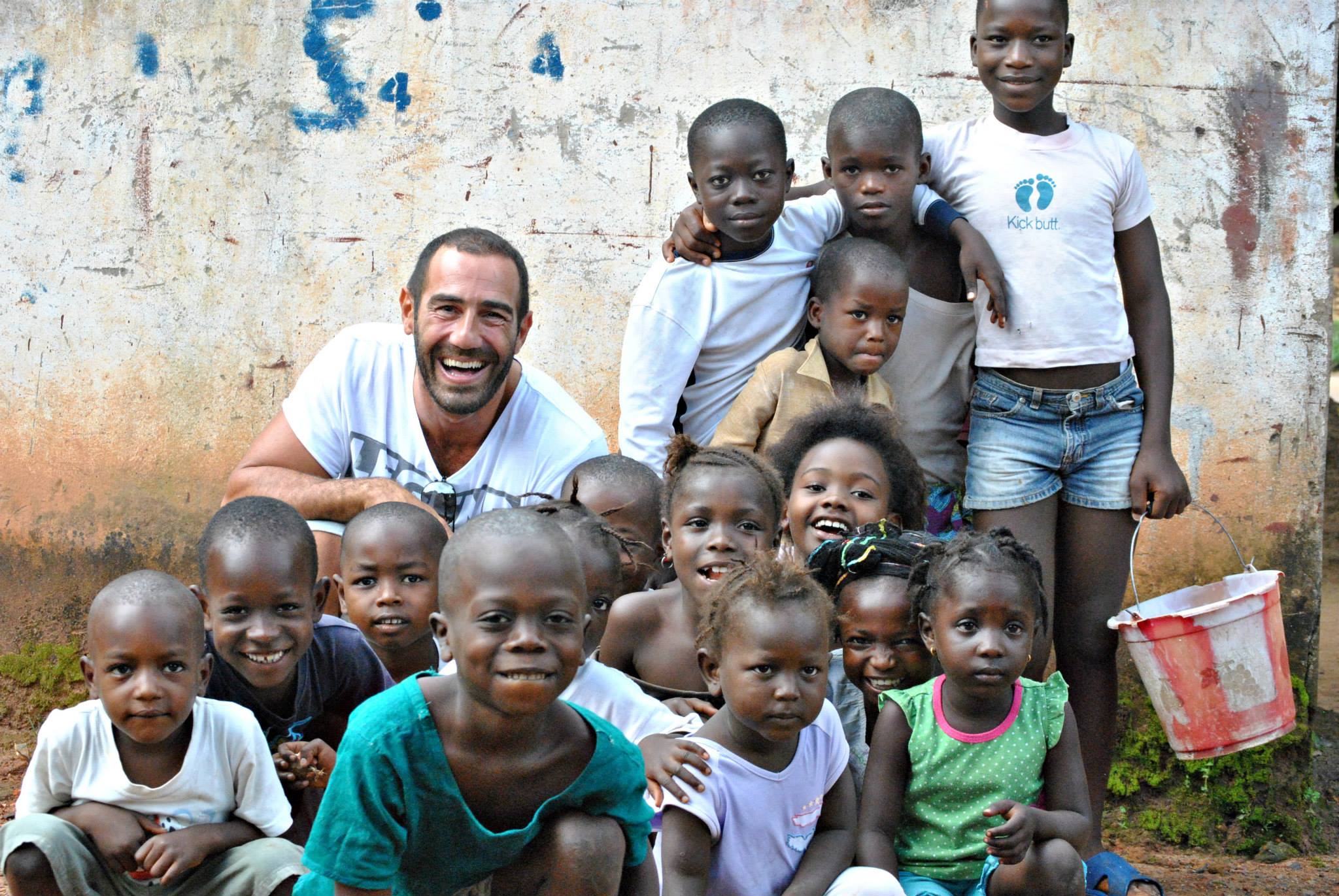 ANDROULA KAFA interviews Antonis Kanakis exclusively for SAVAGE. Kanakis is producer, director and narrator of Immersion, an honest, moving and technically accomplished documentary about life conditions in Sierra Leone, sponsored by ActionAid. Its uniquely genuine and intimate approach to the controversial issue of international development recently earned it a ‘Best Documentary’ award in the London Greek Film Festival, and inspired thousands of people to assist ActionAid’s development work in Africa.

Were you always interested in international development, or did your involvement with the field come about purely through Immersion?

I think international development is primarily a human issue, and I became involved in it for human reasons. After all, the development of the human race, of human societies and of the living conditions of underprivileged communities, is itself a consequence of man’s interest in man. It’s paradoxical that we are human beings but not humanists.

I’ve always been quite sensitive about international development issues, and generally about injustice in all its forms. Add to that my love for film and generally for audio-visual creation, and you will see that it wasn’t that difficult to find myself involved in Immersion…

What was the hardest thing you had to do while in Africa, and what was the funniest experience you had there?

All the while I was in Sierra Leone, my brain was just trying to comprehend that whatever I was seeing, experiencing, breathing, feeling, is indeed true, that it is happening in year 2013 on planet earth, and that I am not dreaming or watching a film. To grasp this, was, I think, what I found most difficult. What I found funniest was my own self, especially when, on my first day at the village, I tried to sleep in the hut but ended up sleeping in the ActionAid van due to a giant centipede. 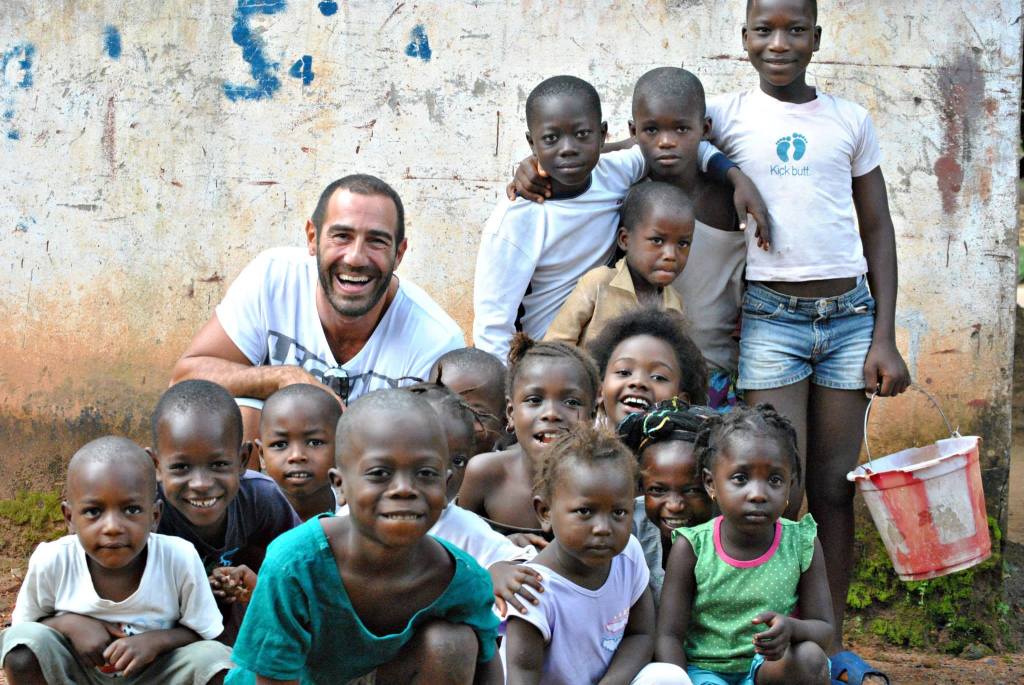 How do you feel now about your experience in Sierra Leone, and did the trip change the way you view and go about your own life?

I think it’s enough to say that I feel my life is split into two periods: the one before the journey, and the one after it…

My main goal, personally, was not merely to ‘inform’ people, but to get them to experience and feel, as much as possible, how it was to make the journey and to witness the reality in the third world. My main aim was to communicate my emotions. People’s response to the documentary was unprecedented; according to official ActionAid statistics, more than 1.2 million people in the third world benefitted from our documentary. That, of course, is not to say that we have a correct and concrete awareness of our obligation (here I stress the word ‘obligation’) to help the third world as citizens of the West.

Throughout the documentary, you commented on the remarkable positivity and cheerfulness of the people you met while travelling in Sierra Leone, contrasting it with the constant stress and negativity of an everyday Westerner. Why do you think we’re not happier, although we’re significantly better off?

Because, despite their poverty and all the hardships they have to undergo, their way of life is, paradoxically, much more ‘human’, in the sense that they live much more in accordance with human nature than we do. I also think that the gratitude they feel for every little they have and for managing to stay well, alive and healthy for one more day, together with their knowledge that they might not survive into tomorrow, allows them to appreciate life differently. We, in contrast, take everything we have, which is actually a lot, completely for granted, and are shocked when even a tiny part of it is jeopardized! We are spoilt, and obviously spoilt people don’t do that well in terms of appreciating and enjoying life.

Obviously the recent outbreak of Ebola is going to have tragic ramifications for Africa. Given your personal connection with the continent, do you believe there are ways in which the public can help resolve the solution?

What impresses me the most in regards to the recent outbreak of Ebola is that barely anyone is paying attention to the thousands of people dying in Africa, whereas when even one incident of the virus appears in any European country or in the United States, the global media go viral. This may sound a bit harsh, but I think we are conditioned to think more or less in the following terms: ‘well, people are dying in Africa, but what’s there to do? It’s normal; they’re always dying from something over there. As long as it doesn’t affect us it doesn’t really matter’.  I wonder – how much would we even care about Ebola taking thousands of lives in the third world, if there hadn’t been a single incident of it in the West? This is exactly the sort of mentality we should change, and if we do, I think a lot is going to change with it.

Are you planning to return to Africa after Immersion? Should we look out for any more development work from you?

I am definitely planning to return, but this time without cameras, just for myself.