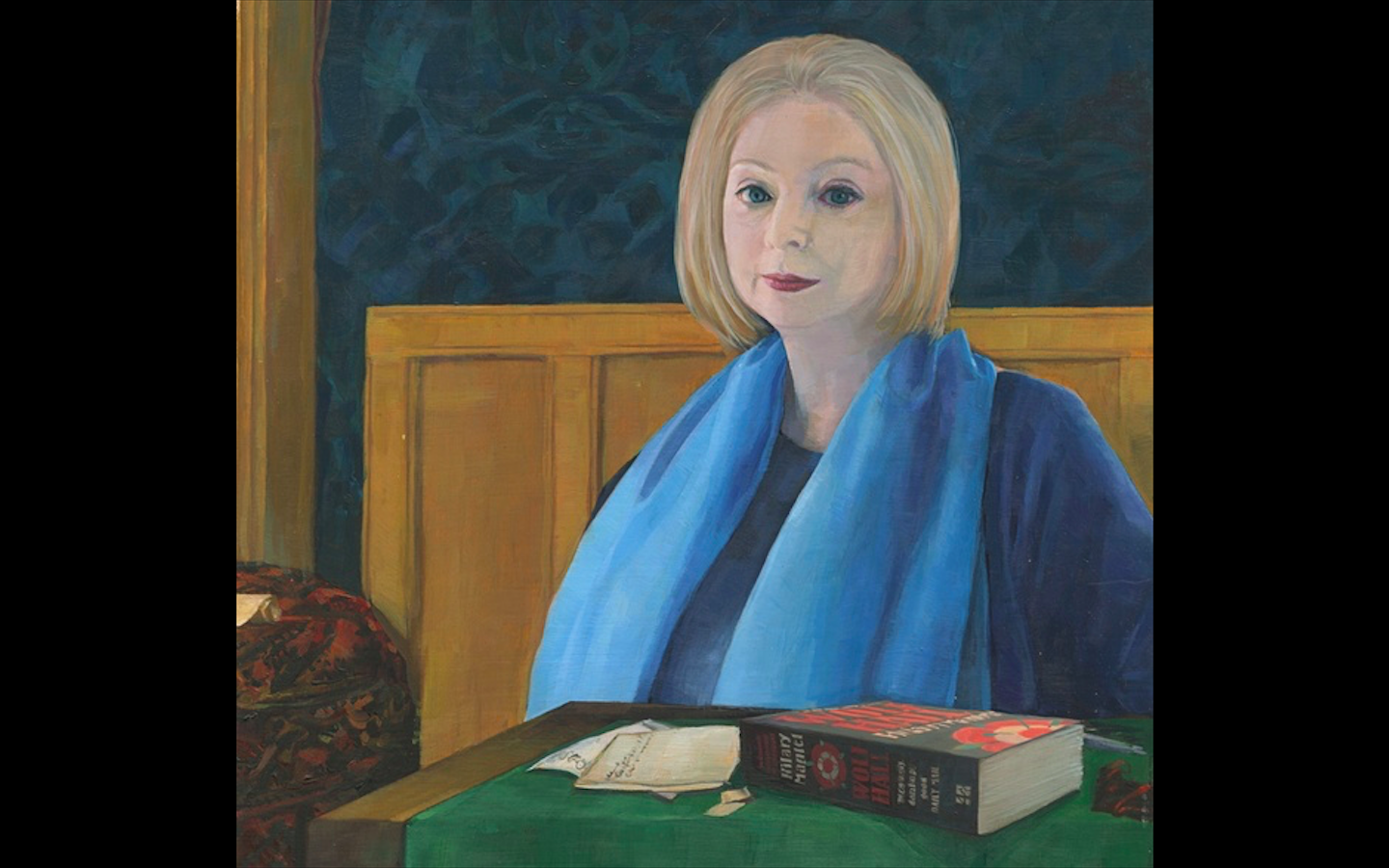 Melissa Murray was faced with the seemingly insurmountable task of adapting Hilary Mantel’s 800-page novel concerning the formative years of the French Revolution. With a cast of characters lengthy enough to spill over several introductory pages and a time span of twenty years, producing a three-hour radio drama of the novel seemed an Olympian task.

The novel itself charts the rise (and fall) of three key figures essential to the beginning of the French Revolution: Maximilien Robespierre (voiced by Sam Troughton), Georges Jacques Danton (Mark Stobbart) and Camille Desmoulins (Carl Prekopp). Mantel’s novel is an enthralling and heavily detailed account of the idealistic start of the Revolution with the fall of the Bastille and follows the protagonists all the way to the guillotine. Arguably less polished than Mantel’s Man Booker Prize winner Wolf Hall, but displaying an impressive span of viewpoint characters entrenched in the bloody politics of the era, it’s a compelling read but one that, by its nature, resists adaptation.

The BBC’s radio drama is a valiant effort at bringing the novel to life. It eliminates the first section of the book which deals with the three protagonists growing up, but manages to deftly entwine their seminal memories alongside the present narrative of 1787, where the story truly begins. The script is as sharp and lively as Mantel’s writing and the relationships between the three protagonists and the secondary characters surrounding them are so well-realised the audience becomes attached to all of them in their own, strange ways: Danton’s assured, forthright manner; Camille’s nervous laughter and erratic charm; Robespierre’s just propriety.

One of the key problems I have with the radio drama is firmly tangled up in the sheer difficulty of adapting A Place of Greater Safety at all: the narrators. One is a solemn aristocrat (voiced by Paul Ritter) interjecting scenes with denunciations of the revolutionaries, whilst the other (Lizzy Watts) is a chirpy, friendly member of the Third Estate (everything other than the aristocracy and the clergy) cheering on the central characters in their pursuit of a Republic. They are used in an attempt to emulate the conversational tone of Mantel’s novel, but instead serve as jarring outtakes between scenes that verge on annoyance.

There’s no question of the drama forgoing the inclusion of a narrator entirely: the dense nature of the book and the vast amount of information needed to set the historical context means a guiding presence is sorely needed. Yet, I think I would have erred on the side of predictability and opted for a narrator with less personality – there’s no need for more characters when the central figures of the novel are so intriguing and multi-dimensional.

At times the progression of the tale was confused, brought mostly on by the occasional similarity between some of the male voices, and my understanding would have been hindered if I had been less familiar with the source material.

Yet, these are minor gripes, and are entirely outweighed by the emotional intensity of its finale, ‘Fraternity’. One conversation between Camille Desmoulins and his wife Lucile (Chloe Pirrie), as they patiently wait for him to be arrested, is raw and layered with subtle tension, an excellent tribute to Mantel’s characters but just as easily standing on their own without needing the prior understanding of the novel. The drama affords less relief and breathing space between the high intensity events than the novel, particularly as it draws to a close, but the fast pace works well in this medium.

The true marvel of A Place of Greater Safety, both the original source material and Murray’s excellent adaptation, is that it entrenches the audience firmly in the present it offers them. No matter how much knowledge you have of the French Revolution and its macabre climax, the audience is positioned right alongside the characters, blindly hoping for a neat resolution. And yet, simultaneously, it’s just as devastating for the realisation that, despite being a fictionalised version of history, these events actually happened.

To listen to the BBC’s adaptation of A Place of Greater Safety, and for more information, visit this link: http://www.bbc.co.uk/programmes/b068sjpb