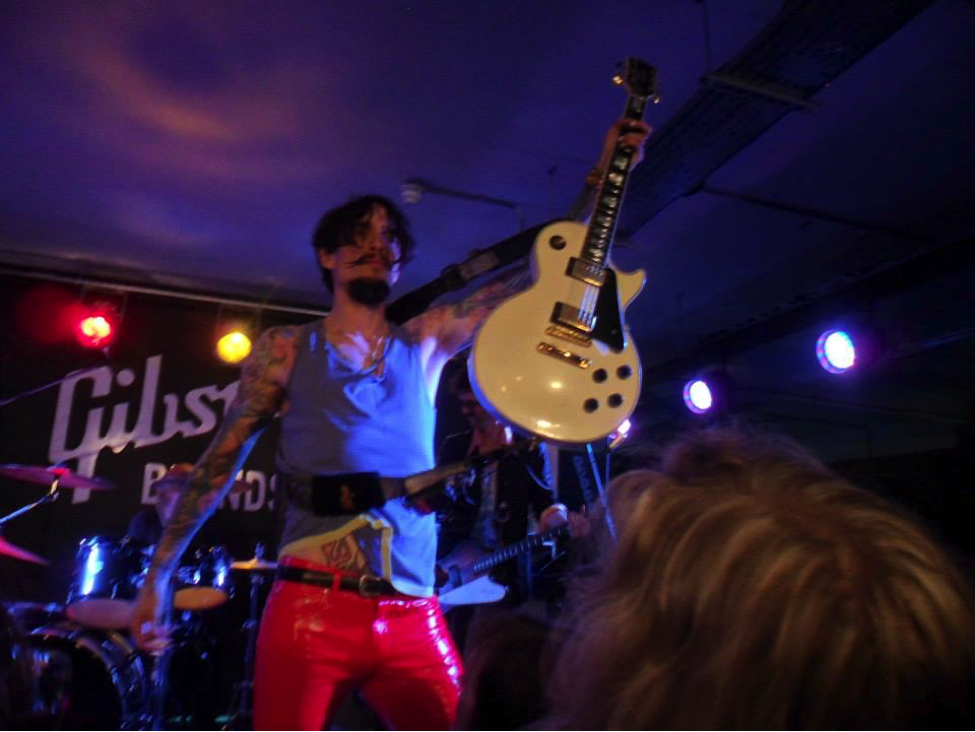 STEWART LISTER VICKERS recaps the rock band’s history and looks to their future.

When voicing my views on the greatest rock band to grace our airwaves in recent years, I am normally greeted by the confused response ‘Who are they?’ to which I awkwardly stammer ‘You know… I Believe in a Thing Called Love?’ and suddenly, and ironically for The Darkness, the room lights up.

Conceived from two brothers touring the pub circuit in the early 2000s, Justin and Dan Hawkins rocketed to fame with bassist Frankie Poullain and drummer Ed Graham in the midst of their debut album Permission to Land. If you do not already have one on your shelf, Poundland now sell reconditioned originals. No excuses. The singles ‘Get Your Hands Off My Woman’ and ‘Growing On Me’ awarded them a packed audience at Reading Festival 2003 before they headlined in 2004 with the iconic ‘I Believe in a Thing Called Love’. No one knew what to make of them, a cliché of seventies glam rock in tight silver spandex. Nevertheless, the crowd’s response was unquestionably enthusiastic, as Reading 2004 closed with a spectacular waving of upraised lighters to the archaic power ballad form of ‘Love is Only a Feeling’. This success was soon exploited and the hugely expensive follow-up album ‘One Way Ticket’ was precisely that. In the meantime, frontman Justin Hawkins’ cocaine habit and various excesses led to tensions within the band. In 2006 after a successful period in rehab, he left the band to pursue his own projects. The dream was over: from awards ceremonies to Jools Holland (including a breath-taking guitar solo by Justin atop the piano); from Top of the Pops to Top Gear, all lay in the ashes of fame.

However, come 2011, the group made a stunning shock return to the Download stage. Following this, they toured with Lady Gaga in her Born This Way Ball, uniting the universally popular glam aesthetic of the singer with the now teetotal, non-smoking vegan, Justin Hawkins. The album Hot Cakes (a reference to the forgotten synth-heavy Queen album ‘Hot Space’) was a commercial success with an array of uplifting tunes not as heavy as Permission to Land but still typically catchy and semi-ironic classics such as ‘She’s just a Girl, Eddie’ and ‘With a Woman’. 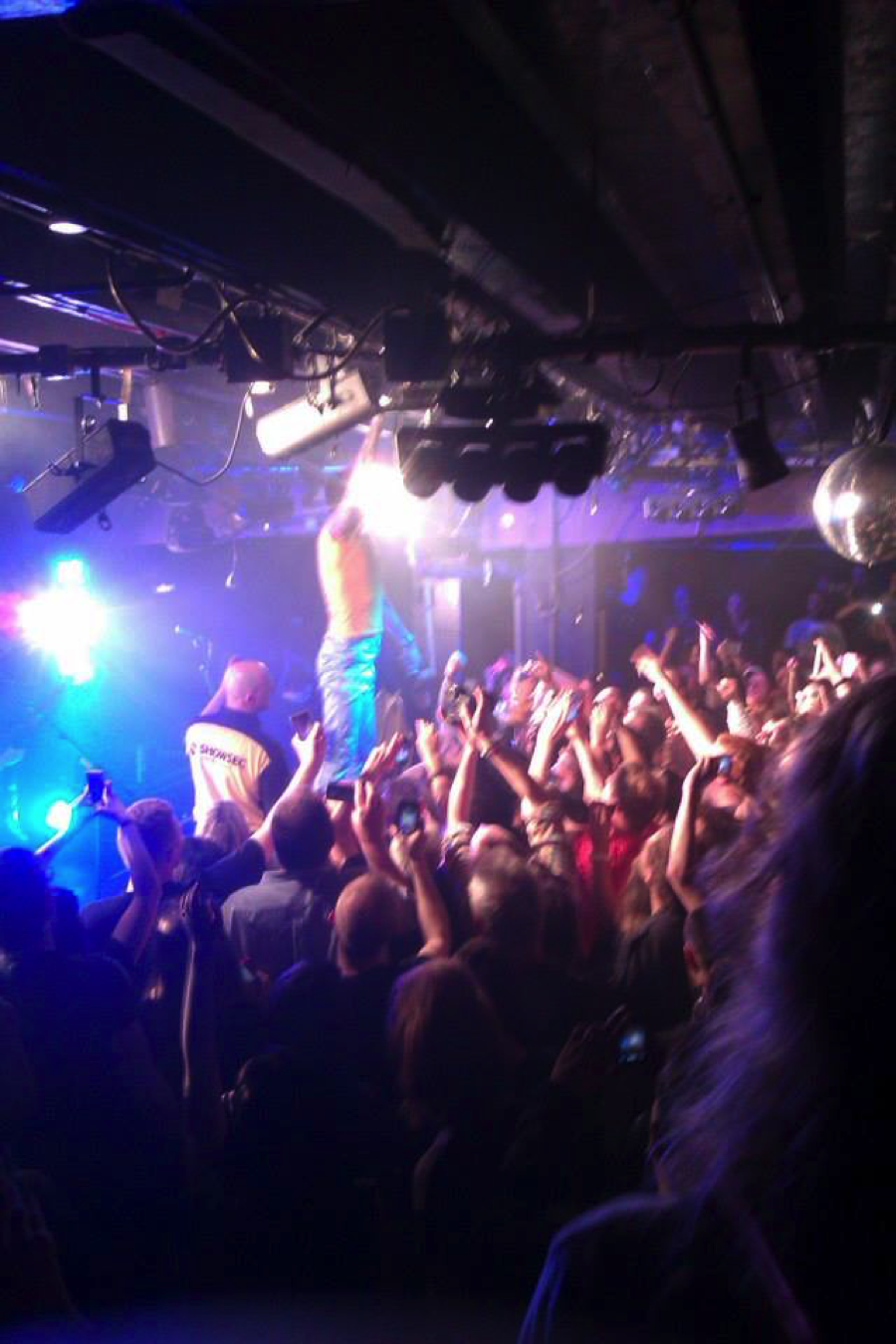 After further touring, the band set off to work on a new album, first to Ibiza and then to Ireland. The hiatus was a gamble. The new album had to be fresh, bold and loud. Earlier this year they revealed the result of their efforts in the form of the brutal single ‘Barbarian’ with an intense riff, screaming vocals and a return to the haunting monologues of their first track ‘Black Shuck’. ‘Open Fire’ soon followed with a new prog-rock sound before ‘Mudslide’, with mandolins perfecting the foot-stomping rhythm. The album launch party, following the departure of most recent drummer Emily Dolan Davies, revealed the new stand-in straight from Australia: Rufus Taylor, son of Queen’s Roger Taylor. The gig was impeccable as Justin’s new image – tailored jacket and skin-tight red PVC trousers – accompanied the final pre-release tracks of ‘Roaring Waters’ and ‘Mighty Wings’. A further secret gig at Camden’s Dingwalls tore off the roof, almost literally when Justin attempted to crowd surf but ended up tangled in the ceiling wires. Come July I was summoned with a handful of handpicked others to feature in the video for ‘Last of Our Kind’ (watch for the dashing striped flares). Filmed by renowned photographer Simon Emmett, it was a surreal day of hanging out and heading to the bar afterwards with true, living, breathing rock gods.

The Darkness play Camden Roundhouse in December. If you like feel-good classic rock, immense solos and crowd-dives, then this is the gig for you, blowing away any suspicions of parody. If the sound is not for you then please, by all means, go back to whatever is. For me though, spandex, high kicks, and eyeliner are a rare breath of life and energy in a world of jeans, Ed Sheeran, and reluctant shuffling on the dance floor.

Last of Our Kind was released on 27th May on Canary Dwarf.

All images by Stewart Lister Vickers.