Thematically and emotionally compelling, Light Fly, Fly High tells the story of one young woman’s struggle for independence. Thulasi is a ‘Dalit’ or ‘untouchable’ in the Indian caste system, facing intense pressure from family and society to marry. Thulasi, though, is instead determined to create a career for herself through boxing. The victory she fights for within the ring often seems more attainable than the independence she searches for outside of it.

Directors Hofseth and Østigaard punctuate the energy and violence of boxing matches and Indian street-life with powerful moments of stillness. Thulasi and three of her fellow competitors fall asleep on the train to their first tournament, reminding us of their youthful vulnerability. Later, Thulasi slumps against a wall, playing despondently with two pet parakeets. Although rather obvious in meaning, even perhaps clunky in execution, the birds are an undeniably apt symbol of Thulasi’s caged existence. 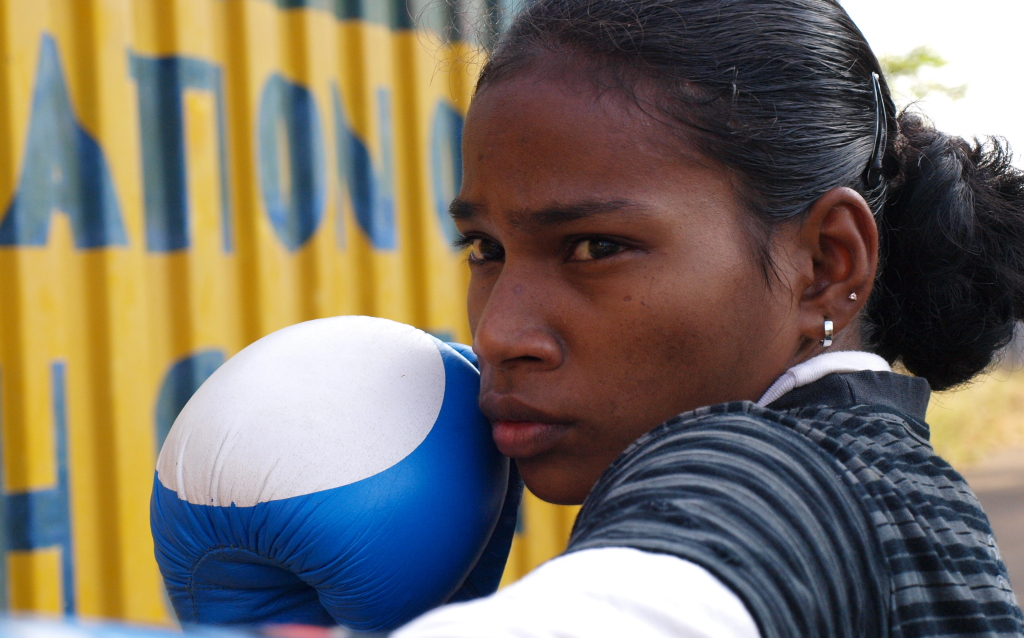 Whilst well-directed, with Thulasi as its subject it seems impossible that Light Fly, Fly High could have been anything less than remarkable. Angry and frustrated with her situation, we also see a softer, more vulnerable side of her character as she jokingly plays with Helenma, her friend and guardian, or breaks into tears when she fails to win a match. Her determination to fight, even when injured, becomes almost uncomfortable to watch. From the film’s opening scenes, we become engrossed in Thulasi’s story, desperate to know whether she will be able to achieve her ambitions, or whether she will eventually be forced to rely on a husband to support her.

Through one woman’s incredible journey, we gain a far more typical insight into the lives of ‘untouchable’ females in India today. Thulasi tells us that, at the age of fourteen, her parents attempted to force her into marriage with an older man. Thulasi makes reference to the unhappiness of her mother’s own marriage: “I will never be anyone’s wife. When I look at my mother- marriage is a jail life.” Early in the film, the sexual abuse suffered by the aspiring female boxers at the hands of their male coaches is hinted towards. Although opportunities for women to support themselves in India appear to be increasing – to have even attempted to resist marriage would have been impossible for Thulasi’s mother or for Helenma – at times Thulasi’s struggle seems to be an impossible one. For all women in her situation marriage is expected, and, for most, it is inevitable. 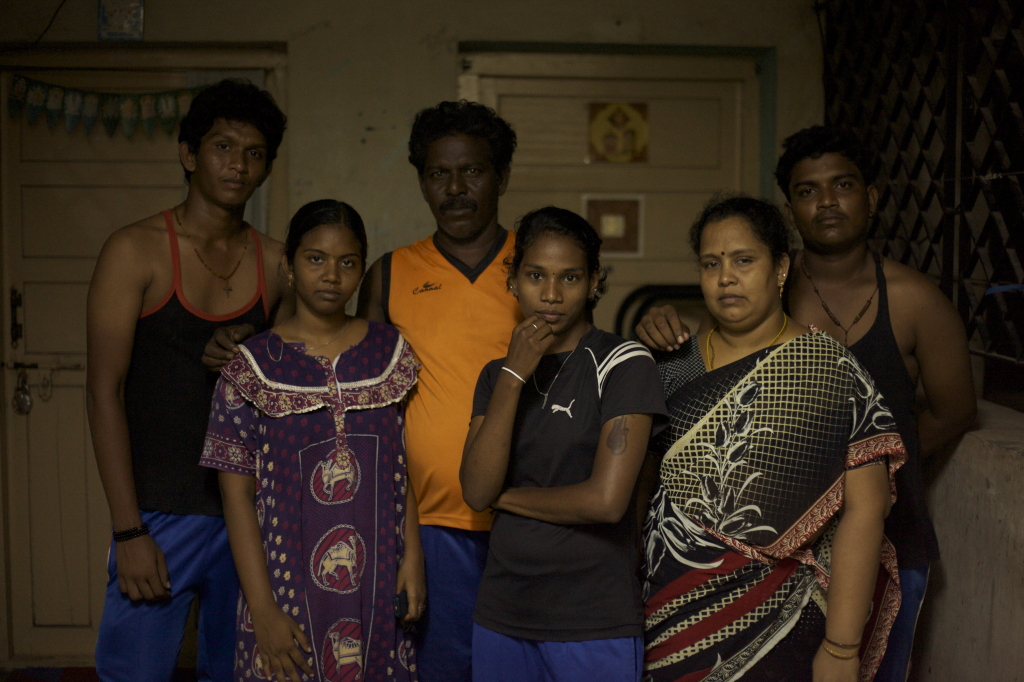 Without external narration, it is Thulasi’s voice which dominates the film. Her words capture her fierce determination, her fighting spirit: “Few girls of my background dare to speak up. But I’m a one woman army. I’m willing to fight on my own.” Striking in themselves, the fact that these words are spoken at all is incredibly noteworthy. Society expects Thulasi to remain silent, an expectation made explicit when, in desperation, one man offers her a hefty bribe to stop speaking against him. The film provides Thulasi with the rare opportunity to speak and be heard; as an audience, then, we become invested in her story, even part of her army.

With every person to hear her voice, Thulasi’s story, and the story of millions of young Indian women, becomes more powerful. Light Fly, Fly High is a film not to be missed.

To book tickets for the screening on 5th June click HERE