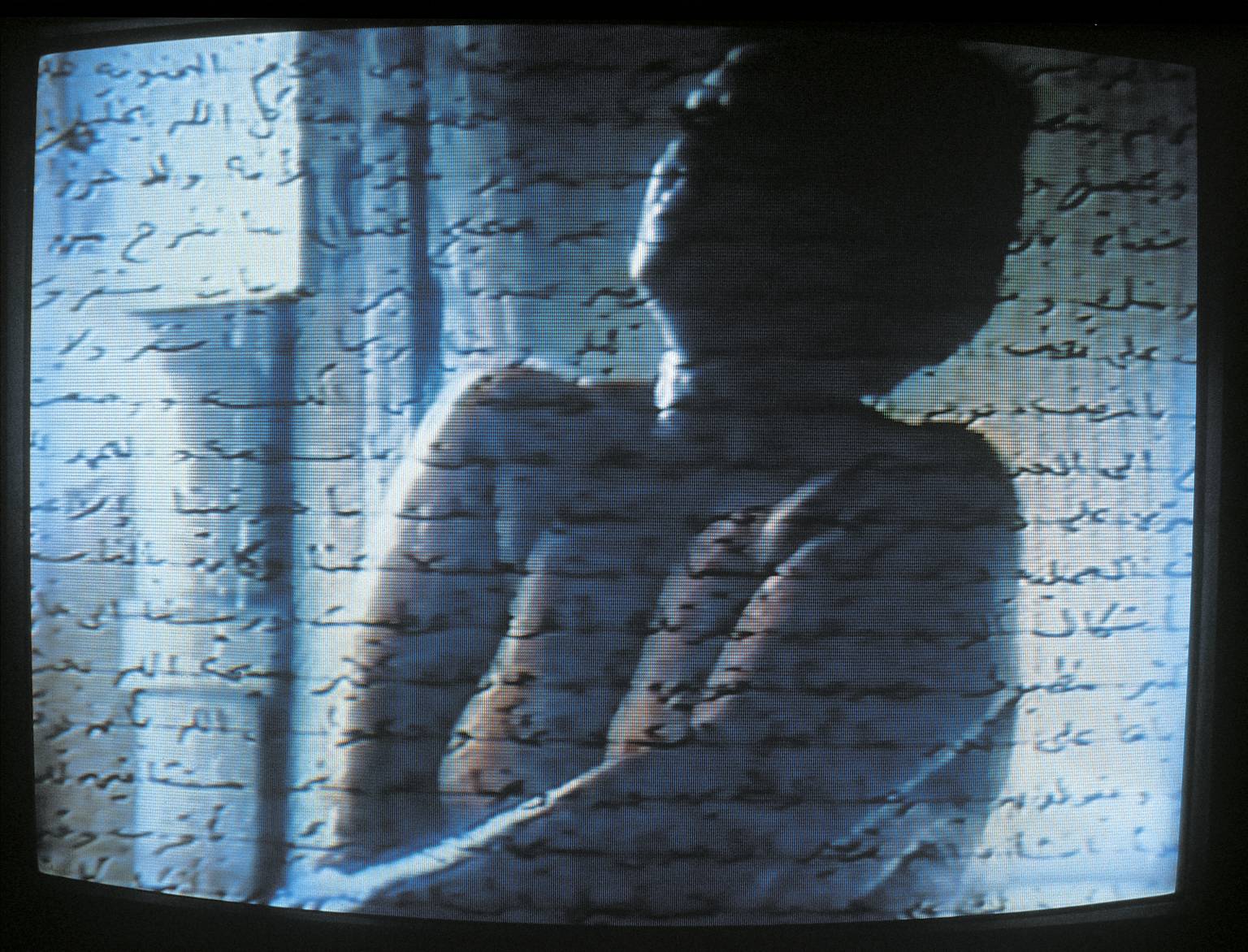 With a radical body of work that eludes any attempt at categorisation, Mona Hatoum occupies a special place in the contemporary art landscape. Her current retrospective at the Tate Modern spans a thirty-five year career that has centred around the exploration of surveillance, the representation of the body, and exile.

Hatoum was born in 1952 in Beirut to a Palestinian family and settled in London in her 20s. The outbreak of war prevented her from returning home during a visit. The internationally renowned Slade alumnus’ has navigated a wide range of mediums throughout her career, including performance, video, installation, and sculpture. This retrospective reunites an impressive volume of work with material from the artist’s personal archive. The curator juxtaposes different phases of Hatoum’s career, which brings out the plurality of media and concepts she has engaged with. This curatorial decision results in an exhibition with no clear thread to links the different works on display. While this can spur an observer into picking out their own strands within the material displayed, and seems in keeping with the oeuvre in question, the lack of any kind of logical progression feels disconcerting at times.

Regardless, many individual pieces are astonishing for their complex, subtle layers of significance. The first piece displayed, Socle du Monde (1992-93), illustrates from the outset how Hatoum’s work subverts convention and the work of other artists. Socle du Monde (or ‘Base of the World’) explicitly refers to a 1961 conceptual work by Piero Manzoni. Manzoni’s steel cube was ironically dedicated to Galileo. Thirty years later Hatoum reworked the cube, doubling the size and covering the entire structure with small iron fillings, fixed by magnets. This process creates an oddly organic-looking surface reminiscent of fur, hair, or even intestines, a destabilisation of the clean, industrial lines of Manzoni’s original minimalist sculpture.

Next to Socle du Monde and documentations of early performances, stands one of the highlights of the exhibition, if not its masterpiece: Corps Etranger (1994) (or ‘foreign body’). Nominated for the Turner Prize in 1995, the piece is a circular-shaped cabin in which audio-visual material from a medical recording of the artist’s body is displayed: the female body is transformed into an abstract territory. The theme of surveillance is key; the artwork was conceived during the first CCTV experiments in the UK. Hatoum elucidated: ‘I felt that introducing the camera, which is a foreign body, inside the body would be the ultimate violation of a human being, not leaving a single corner unprobed’.

Instillations like Homebound (2000) and Impenetrable (2009) blur the boundary between the familiar and uncanny. In Homebound, household objects are animated by an electric current. The dim lighting and buzzing sound create an uncanny atmosphere that both attracts and repels. Impenetrable, which pays homage to Jesus Rafael Soto’s installation Penetrables (1990), pushes this to its extreme. Where Soto invited the audience to pass through hanging plastic strings, Hatoum replaces the playful plastic with barbed wires. From a distance, Impenetrable creates a fascinating and beautiful visual effect; it is only after closer examination that one realises that this dreamlike floating field is in fact a trap.

In the case of Measures of Distance (1988) the curation is not only challenging but actually compromises the works themselves. This video-instillation subjects intimate content to complex audio-visual layering in order to undermine the stereotypical image of the Arab woman as non-sexual and submissive. It is unfortunate that such a poignant and thought-provoking piece was placed next to Homebound, as it was difficult to hear some parts of the dialogue due to the latter work’s intermittent buzzing sound.

The exhibition also displays numerous ready-made pieces and sculptures. However, in their abundance they do not demand sufficient attention and lack the subtlety of Hatoum’s major works.

The layered subtlety of Hatoum’s work has ensured the artist a prominent position in the contemporary art world, and the Tate’s recognition of this via a major retrospective feels appropriate and timely. Exile, instability and displacement have a very literal presence in Hatoum’s life and work, which perhaps justifies the disjointed and unbalanced curation of the show. However, this exhibition would have benefited from a more careful selection and, arguably, a more focused and strategic curatorial approach.

The Tate Modern’s retrospective of Mona Hatoum’s work will be open to the public until the 21st of August 2016.