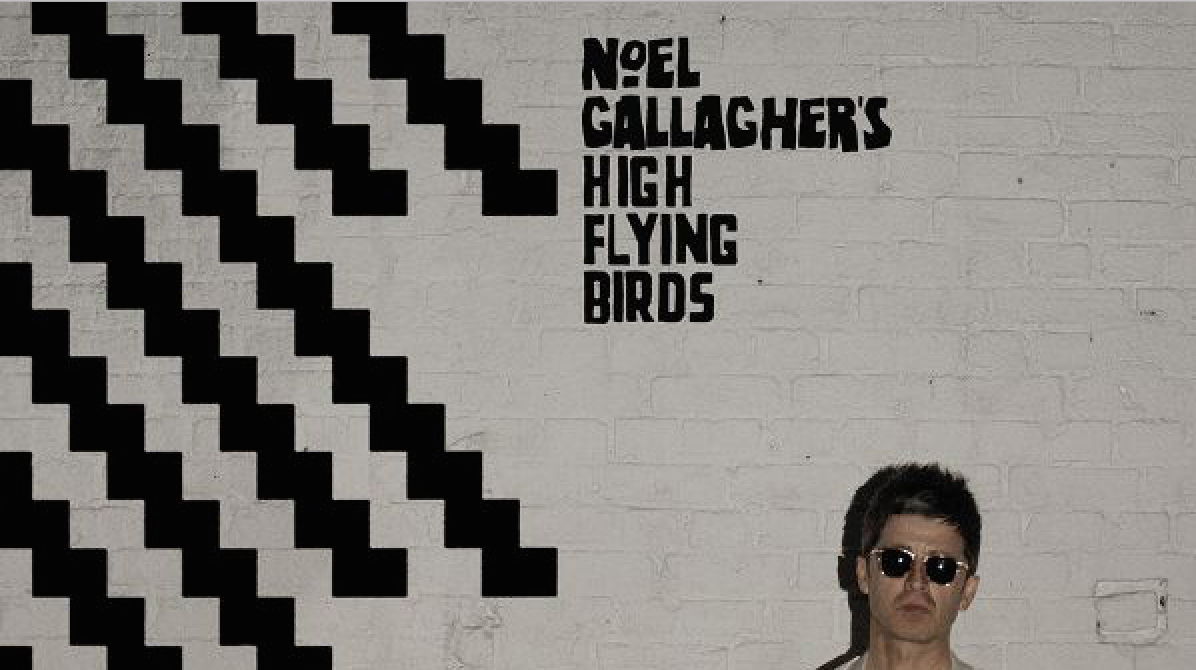 It’s strange to think that, after the split of the rock n roll behemoth that was Oasis, it was Liam Gallagher that all eyes were on. He got the rest of the band’s members, after all, he got an album together faster, and he made the most noise. Noel Gallagher’s status as a solo act was by no means secure. Then came the release of The Death of You and Me, the first single from 2011’s eponymous debut, and his success was all but assured – Liam got the band, but Noel got the songs.

But that was a whole four years ago, and it would be wrong to assume that Noel has nothing to prove. With Definitely Maybe getting the reissue treatment last year in aid of its 20th anniversary, the question of his continued relevance, and continued quality, can’t help but hang over his second album. So how does Chasing Yesterday measure up? Opener ‘Riverman’ is an emotive, bluesy number, stretching to nearly six minutes in Be Here Now levels of extravagance, and decorated with pleasing flourishes of brass. The lyric “find me the girl who electrifies the storm” is, I hope, a knowing throwback to the silly but delightful Oasis standard ‘She’s Electric’, and it sets the lyrical precedent for the album – Chasing Yesterday, it seems, is an album about girls, and about love.

Elsewhere on the album, of ‘The Girl With X-Ray Eyes’ he sings “she shot me to the sun, like a bullet from a gun”, while for the lucky addressee of ‘The Ballad of the Mighty I’ he would “be the man who walks the earth alone”. These songs are veritable ballads, stately and heart-felt, especially on album highlight ‘The Dying of the Light’ which makes the most of Noel’s gorgeous and often underappreciated vocal on a song that is every inch the anthem ‘Don’t Look Back in Anger’ is. It has to be said, however, that the imagery Noel picked out for use in song writing back in 1994… Well, he knows what he likes and he’s stuck to it. “I followed the stars and I sailed to the sun”, “Find me a place where the sun shines through the rain”, “the storm that’s rolling over, man, it makes me wanna cry”… it’s possible he may need to branch out into some different types of weather, at the very least. His song writing is tried and tested, but it’s samey.

That said, not every song is a heartfelt ballad. ‘The Right Stuff’ is the oddest song on the album, a slightly country sounding slow build into a muddy – dare I say it – proggy, outro that takes in all sorts of sonic wizardry, which may be technically impressive but does not make for a particularly harmonious listening experience. It is perhaps preferable to the plodding and impenetrably named ‘The Mexican’, which takes the admirable philosophy of just making straightforward rock and roll to its dullest extremes. Contrastingly, first single ‘The Heat of the Moment’ elevates the entire album as the strongest track, a brilliantly catchy number with a strong hook and an infectious “la la la lala” opening that showcases exactly why Noel Gallagher is known as one of the country’s greatest songwriters.

Songs that could happily soundtrack that moment in romcoms where the protagonists eyes meet in slow motion while they’re both crying in the rain and they realise – yes! – they do love each other might not be quite what fans had in mind back in the ‘Rock n Roll Star’ days, but that’s largely what Chasing Yesterday is about – emotional, heart-swelling songs that will no doubt be the cause of many a teary dad when festival season hits. It’s an album that proves, if proof were needed, that Noel Gallagher has matured into the role of one of rock’s elder statesmen, with class, poise, and of course, great tunes.

Chasing Yesterday was released on Sour Mash on March 3rd