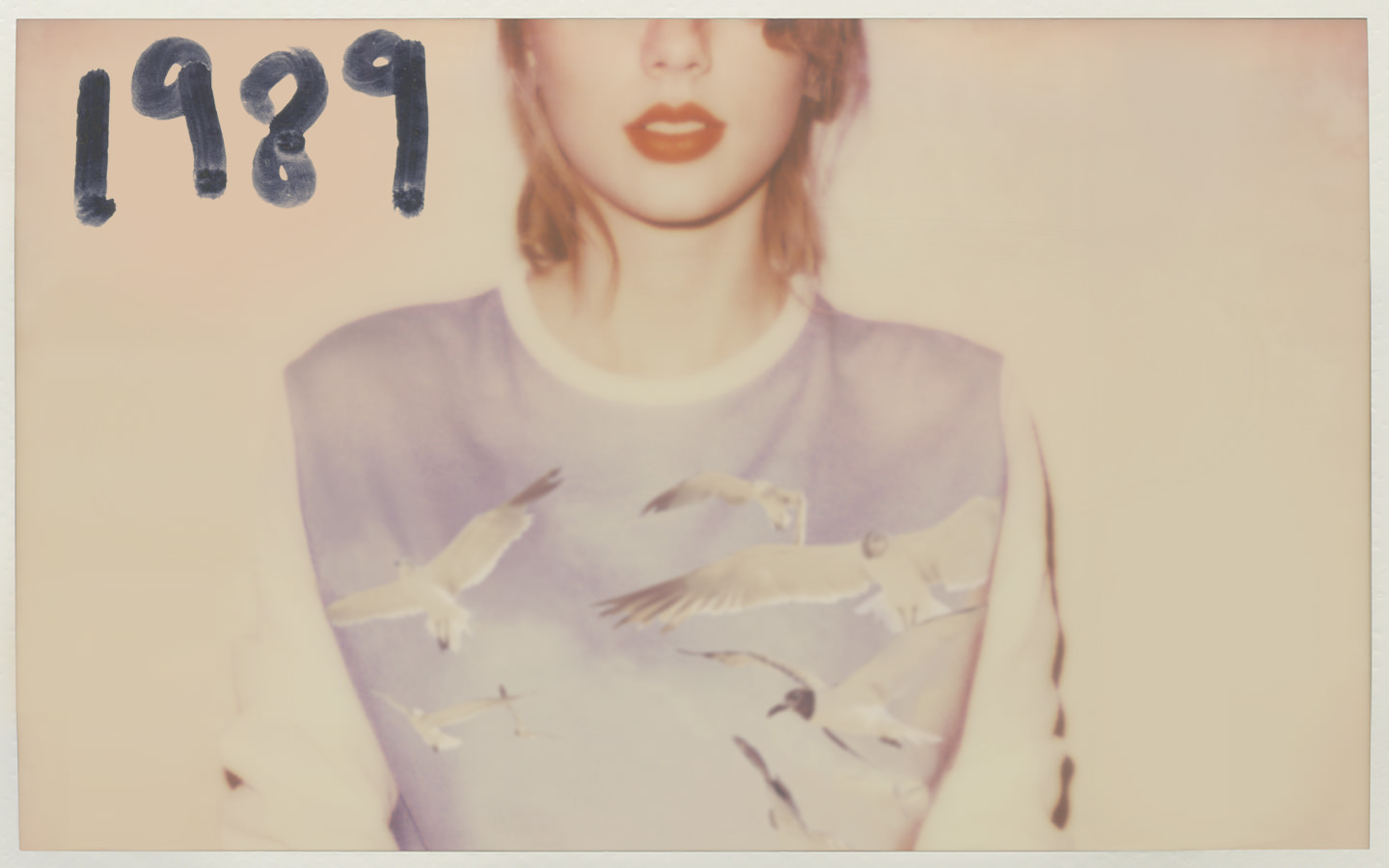 Seven-time Grammy winner Taylor Swift made her name in country music, releasing her self-titled debut album when she was 16. Although it was very much a country record, from (her second album) Fearless onwards, it has been clear that she was heading inexorably towards pop music. Now 24 and on her fifth album, Swift finally takes the last step away from country and declares herself a pop artist.

1989 was executive produced by Swift and Max Martin, with whom she co-wrote pop singles such as ‘We Are Never Ever Getting Back Together’, along with Johann Shellback, who also has a producer credit on 1989. Although 1989 debuts a much more sophisticated pop sound than these earlier songs, jam-packed with textured drumbeats and 80s-influenced synths, Martin was the natural choice to take the helm on what Swift has repeatedly declared is her first 100% pop album.

This is an album of new beginnings. 1989 is the year Swift was born and, as she writes in the liner notes, the whole album focuses on birth – and rebirth. It is, in a way, the natural follow-up to ‘Begin Again’ (the last track on 2012’s Red); this is an album about creating something new and whole from what is old and broken, and doing it with a smile and a spring in your step. The girl who sang “someday I’ll be living in a big ol’ city” in 2010’s hit ‘Mean’ now welcomes you to New York on the first track of 1989 – it’s been waiting for you, apparently, implying that her changes in both musical style and attitude have been a long time coming. 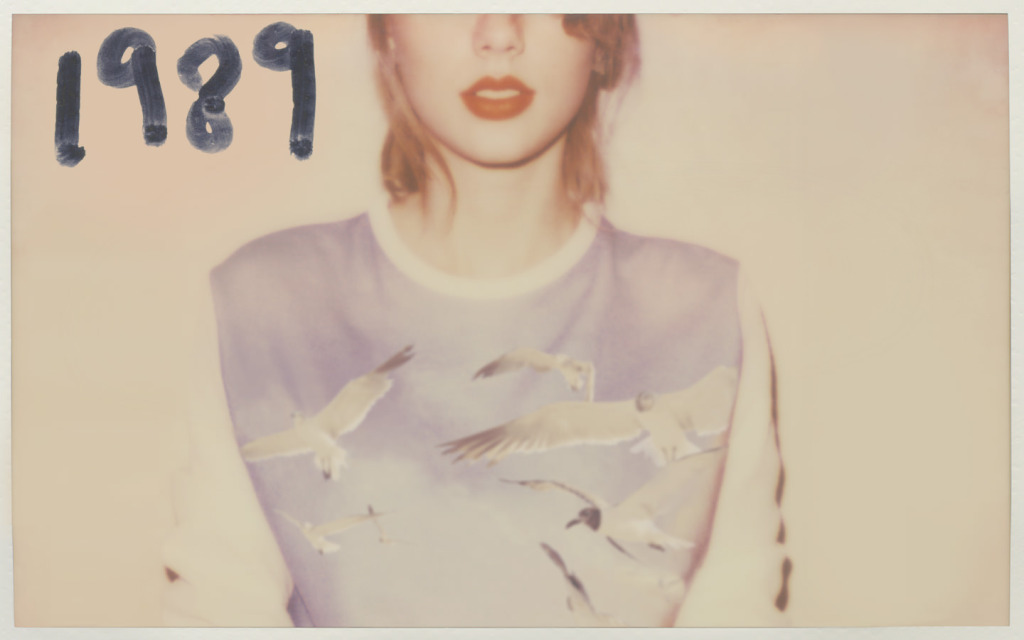 2013 was a difficult year for Swift: constantly vilified and mocked by the press, her relationships and personal life put under intense scrutiny, it wouldn’t be surprising if she had retreated into her shell and played the victim more than ever before. But this is not an album of heartbreak, nor is it one where she plays the victim. The lead single, ‘Shake It Off’ emphasised the importance of ignoring the “haters” and the “liars” of the world, and the next, ‘Blank Space’ is a mocking nod to the image of Swift the press has created in the last few years. The song takes the fictionalised image of Swift as a calculating and conniving man-eater, who seduces men then drives them away and then calls them out in songs for emotional revenge – and writes from that woman’s perspective. The result is a Gone Girl-esque comment on the depiction of women in the media, and a sense that Swift is one step ahead in a game that no-one else realised they were playing. The greatest moment on the track is arguably the sound of an on-beat click in the chorus line, “I’ve got a blank space baby / And I’ll write your name.” It is a moment of silence, only broken by this (suspiciously pen-like) click, giving it a sense of Swift’s total control. The song may have begun as a joke, but Swift’s utter self-awareness lends it a dangerous edge; this is a woman who is tired of the same old joke, and woe betide those who keep making it.

The last song on the standard edition, ‘Clean’ is a perfect end to this album which is above all about rebirth. In it, Swift compares a bad relationship to an addiction she’s finally kicked. Unlike many of Swift’s previous songs, it does not focus on the intimate details of a specific relationship; instead, ‘Clean’ is about the bigger picture, and chooses metaphor over detailed description. This wider lens means that the song can apply to a multitude of situations – a new scope to the universality that has been key to Swift’s success. Musically, this song (co-written with Imogen Heap) is much slower than most of the album, packed with haunting backing vocals and textures, which rise and fall along with the metaphorical storm in the song itself. However, the most important thing about this song is its message; rather than finding a new man, as in ‘Begin Again’, Swift gets over this relationship all by herself. There are secret messages in all the album booklet lyrics, and for ‘Clean’ that message is “she lost him but she found herself and somehow that was everything.” Swift has finally realised that she is the only one responsible for her happiness, and whether she achieves it by cutting her hair, moving to New York City, or going pop, it is hers and hers alone to control. If this album has a thesis, it is that.