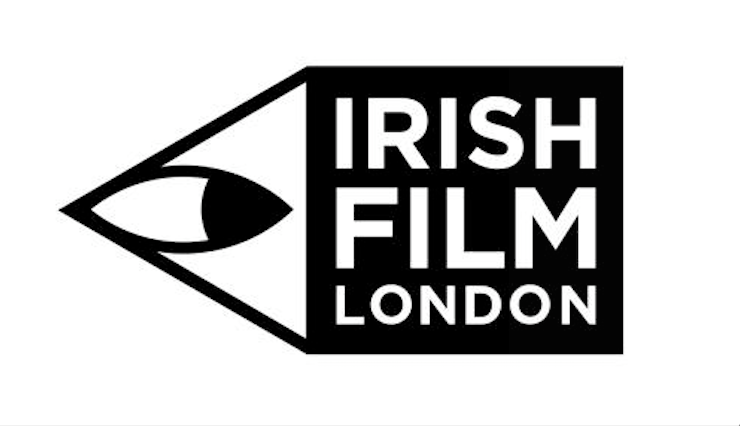 As SAVAGE visits the Irish Film Festival in London, GEORGE NOTT discusses the importance of film festivals in the modern cinema industry.

19th November marks the beginning of the week-long Irish Film Festival in London. Featuring ten events in total, the stand-out of which is Gold (starring James Nesbitt and Game of Thrones’ Maisie Williams), the festival stems from a rich Irish history of storytelling. The proportion of canonical literary figures to Ireland’s relatively small population – even nowadays the population only amounts to four and a half million people – is testament to the nation’s concern with art; as a Welshman, I am often envious of our Celtic cousins’ rich literary tradition. In the twentieth century, as cinema gradually became the dominant mode of storytelling, Ireland kept pace. Whilst not carrying quite the same clout on a global scale as Joyce, Yeats or Beckett in their respective fields, the likes of Ken Loach and the McDonagh brothers have established themselves at the forefront of modern cinema in a neat marriage of aestheticism and socio-political themes.

The Irish Film Festival is one of an estimated 1,700 film festivals which run every year and, in showcasing cinematic talent from around the world, the importance of these festivals cannot be underestimated. Not only do festivals allow for up-and-coming film-makers to exhibit their work but they act as a potential platform for them to be noticed by larger studios. London’s Raindance Festival premiered Christopher Nolan’s Memento in 2002, whose latest film, Interstellar, has now grossed $321 million worldwide in two weeks. Ben Wheatley, whose adaptation of J.G. Ballard’s High Rise will be released next year, saw his first feature, Down Terrace, gain him recognition by showing at Raindance. Furthermore, research has shown that half of all film festivals running today were inaugurated in the years since 2007. Whilst these figures may be in part due to the fact that, nowadays, film-making has become an accessible practice and an attractive alternative to employment in the current economic climate, the increasing demand for the festivals is evident. As smaller-budget films fail to compete with Hollywood blockbusters at the box office, film aficionados are turning to festivals to discover new, exciting talent.

Yet film festivals often have more subtle ramifications. Over recent years, independent cinemas have faced a significant struggle to survive. The increase in footfall revenue generated by film festivals (which are often hosted at independent cinemas) not only acts as an advertisement for the cinema itself, but also helps the respective cinemas to sustain themselves over a longer term, allowing them to continue to show an eclectic mix of films.

Perhaps the most important aspect of film festivals, though, is to be found in the intrinsic link between festival and community. One would be hard pressed to find someone entirely opposed to film as a concept; cinema unequivocally brings people together, and the pleasure of a cinema is as much in the shared experience as in the big screen. Not only do film festivals offer a level playing field for people to gather and delight in shared experience, but here the communal spirit is uniquely amplified. An Bronntanas, which opens the Irish Film Festival on the 19th, features a Q+A with the cast, a common occurrence at film festivals; just try getting Jennifer Lawrence down to your local multiplex to talk about the new Hunger Games. Of course I’m being a little pedantic, but having the director or cast present for discussion afterwards allows for the audience to establish a personal connection with the film, which can do wonders for word-of-mouth PR.

When afforded this discussion-based approach, film festivals can become important centres for debate of issues raised through film, whether cultural, political or social. Whilst not wishing to tar all big-budget films with the same brush (for I am an ardent believer that Hollywood still produces some fantastic films, and I was particularly hesitant to single out the consistently brilliant Jennifer Lawrence), there is an unpleasant whiff of commercialism in modern cinema. And I get it; it’s a necessary by-product in such a profitable industry. Nonetheless, this perhaps goes even further to highlight the importance of film festivals. Not only do they provide an economically viable and diverse arena in which lesser known talent is given the opportunity to shine, but they preserve the art of film for nothing other than film’s sake.

The Irish Film Festival in London takes place between the 19th-23rd November, and its website can be found HERE