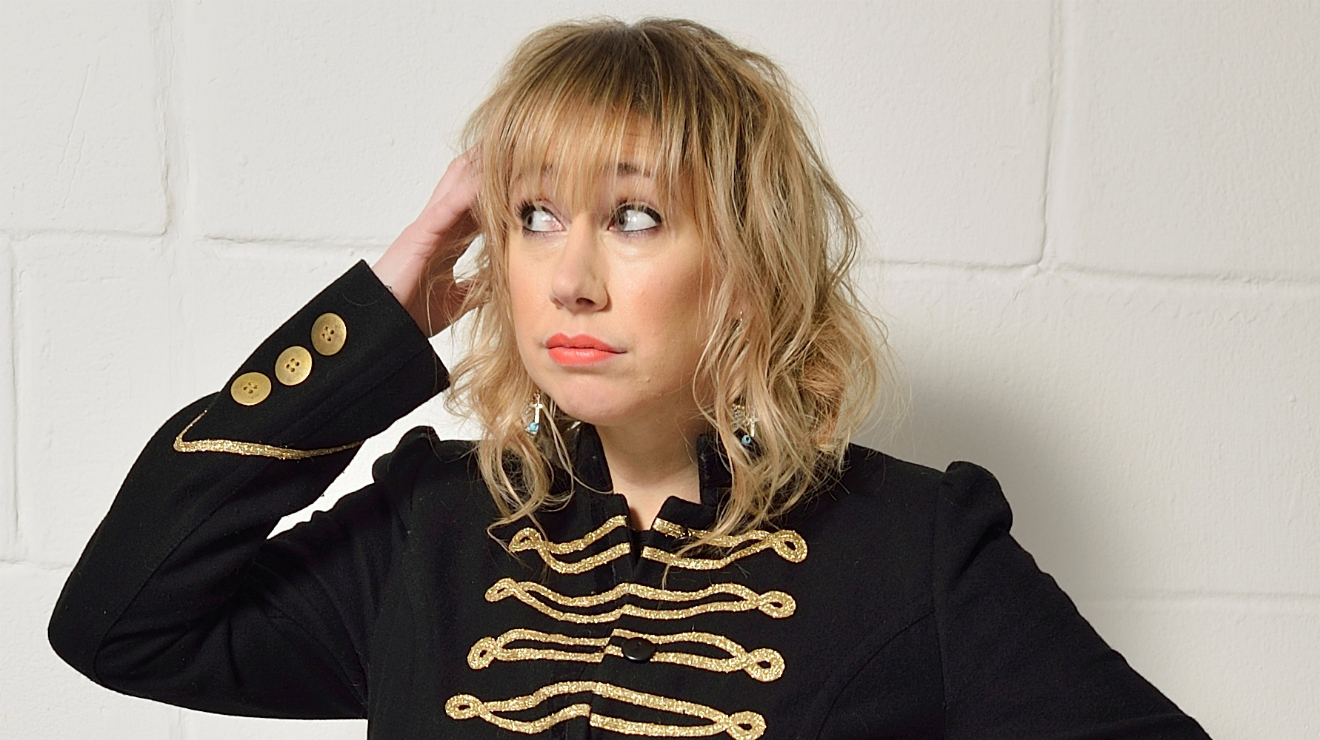 Tiff Stevenson appears on stage at the start of her stand-up comedy show and I love her already: She is happily clutching a glass of wine, wearing enormous baby pink Dr. Martens and a fluffy pale pink jumper, along with a pink and black leopard print skirt.

She proceeds to profess her adoration for Stevie Nicks, performing an admirable and sufficiently nasal rendition of ‘Dreams’ before suggesting, in her member-of-the-sixth-form-at-school way, that Kim Kardashian – ‘the STI America gave the world’ – ought to be murdered. It’s no coincidence the three sisters’ names all start with K, right? 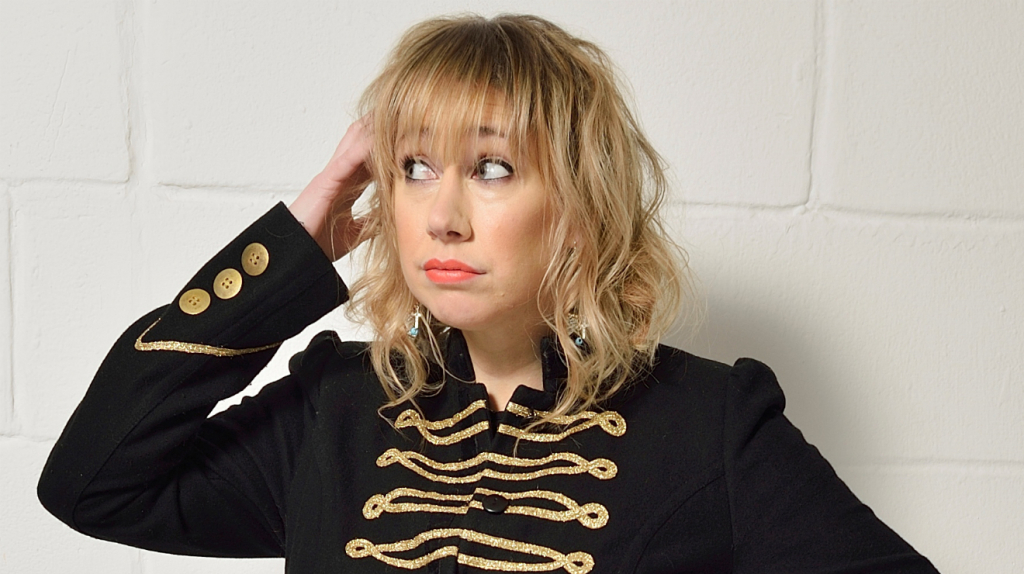 ‘Optimist’ is about finding the humour in ‘Everyday Vodka’, everyday mundanity and personal trauma. She manages to avoid alienating or making the audience uncomfortable by the ease with which she seamlessly slips between personal anecdotes and universally relevant cultural issues. Her show is cleverly constructed: Stevenson has mastered the art of subtly returning to previous jokes and referring to previous punchlines in her later stories.

As well as being extremely accessible, her show is, in part, confessional. It is a light-hearted look at the pressures which come with being a woman at 30; a refute of the ‘inner-critic’ that we all possess; an awareness that battling anxiety, so as to be self-confident and secure in your body image, requires conscious effort and optimism.

Her self-deprecating show admirably treads the line between being provocative, without being perturbing, as jarring moments are interspersed with reassuring hilarity. Stevenson demonstrates that making ‘safe’ art doesn’t achieve anything.

She ends with a cartwheel. A sign that Tiff Stevenson most certainly succeeds in being both incredibly entertaining and showing us how to be a little bit more positive.