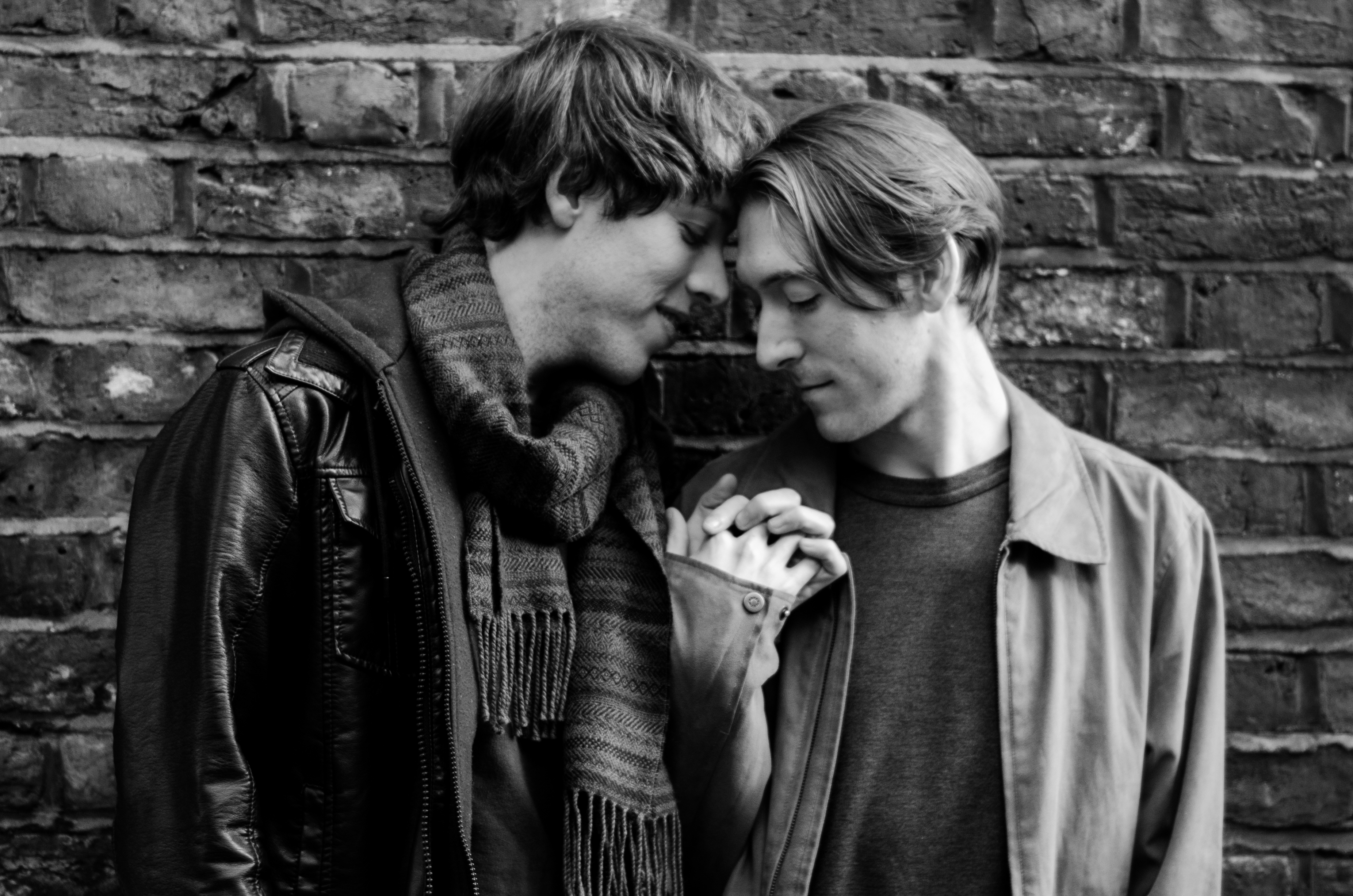 BECCA COATES reviews ‘Justify My Preferences’ at the Etcetera Theatre.

‘Justify My Preferences’ sees UCL alumni Liver and Lung Productions chart the progress of a relationship through its ups, downs, and eventual end. It is an original song cycle with music and lyrics written by Shafeeq Shajahan, with spoken acting linking these songs together.

The play is made up of snapshots of a relationship taken over a two year period, showing moments side-by-side which are often in actuality, months apart. This effectively demonstrates the relationship’s development, showing how the naivety of Seb (Bryn Orth-Lashley) is lost over time, whilst revealing the sensitivity behind the initially raunchier James (James Le Lacheur). 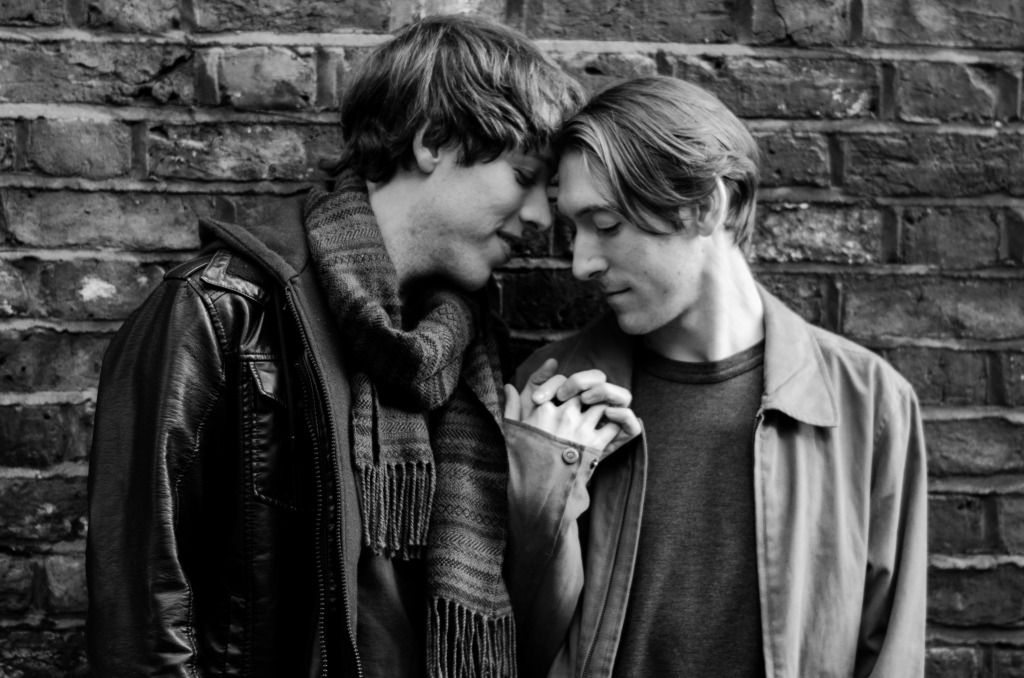 The time jumps mean that there is less exploration than desired of the couple’s relationship dynamics: their arguments and professed love for each other seem a little out of nowhere, and at times it is hard to feel fully invested in the romance as a result.

This is largely rectified in the second half of the production, where the problems in the relationship between the two men are delved into more deeply. Le Lacheur’s silent breakdown is the standout moment of the piece. Although the songs are often a bit wordy, with the occasional lyrical laziness, they do a good job of displaying the thoughts and emotions of the characters. They also often provide humour, as in the case of Seb’s wry ode to the difficulty of covering up hickeys with foundation. 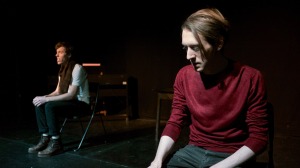 The exploration of loss and how two broken hearts rarely look the same is sensitively considered. Moments which touch upon the hardships of growing up gay are poignant, whilst the production, refreshingly, does not fully delve into the politics surrounding their homosexuality; rather, it predominantly focuses on their relationship as two loving people.

Meanwhile the use of song raises some technical issues: at points the piano overpowers the singing, and neither of the actors have particularly strong voices individually, although together they work very well, harmonizing beautifully. The sung acting is often more affecting than the spoken acting; the final number is especially emotive and heartfelt.

Overall, this is a promising and original production from a relatively new company, and I look forward to seeing how they develop and grow in the future.