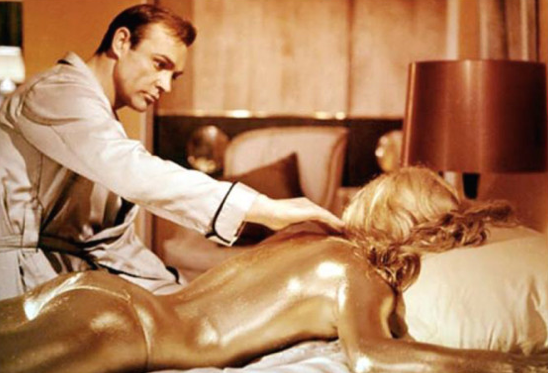 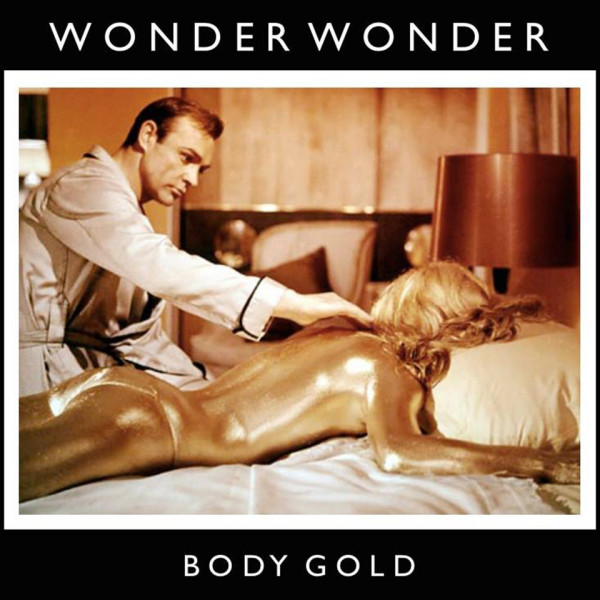 Have you ever heard a song and thought, holy sh*t, I need to introduce that one to my iPod? Well, multiply that feeling by a few thousand, and then again, and you’ve got the mysteriously unidentifiable sounds of Wonder Wonder.

Spending an evening bleading ( blog reading ) I came across Wonder Wonder, more specifically their song ‘Body Gold’. Every blog I read, I found Wonder Wonder, and accompanying their title would be the words mysterious, and it’s true.

They’ve kept themselves quiet, having only broken out of double digits on their Sound Cloud, they are tipped to be the next band you’ll be timing your cider trips around at festivals in 2015.
Now on You Tube they have already had a respectable 11’000 views with comments consisting of ‘sexy’, ‘dope’ and ‘oh my titties’, we agree.

They may have strong support from Indie Current, but don’t be put off. They can still be that band you heard first, even if your long haired heteros insist they were at their first gig – Camden, 1805.

Their cover is taken from Fleming’s 1964 ‘Goldfinger’, picturing Shirley Eaton asphyxiating in gold paint. If you’ve got a spare 3 minutes and 6 seconds, which it appears you do, it’s a must. The song that is, not the asphyxiation.

If you poured futuristic honey over The XX, and added a little bit of The Hics you’ve got it in one, and some.