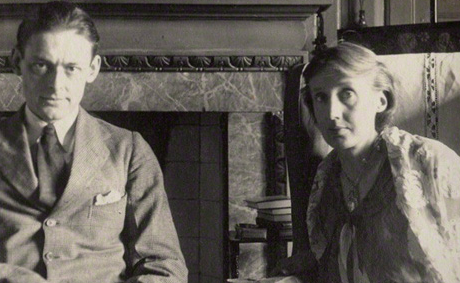 Earlier this year, I wrote an article denouncing Virginia Woolf’s position in the literary canon of the twentieth century. I discussed how her work and her life are represented in microcosmic terms, and how mainstream audiences often overlook her entire oeuvre as a permanent part of the progression of literature in the Modernist period. It was delightful, then, to learn that the National Portrait Gallery had dedicated an entire exhibition to her life and legacy. Ticket in hand, with an exuberant sense of excitement, I marched head first into the exhibition, my ‘A Room of One’s Own’ bag cluttering behind me with the sound of several copies of The Waves clattering inside. The exhibition, to the general public, delighted in a cavalcade of ways. But, to the mind of an ardent fan, disappointed somewhat. 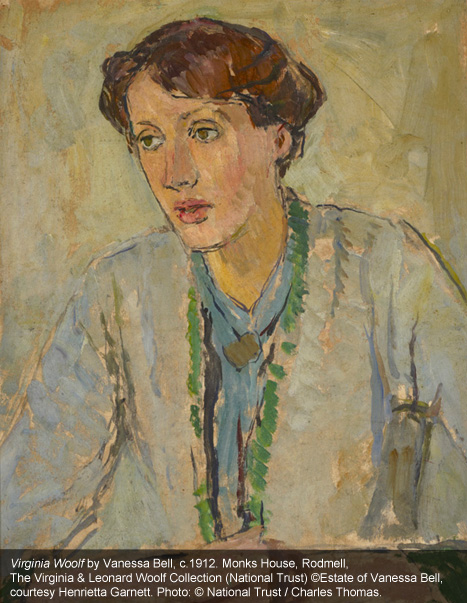 Do not, however, mistake this for a negative review of the exhibition. Its curator, Frances Spalding (biographer and art historian renowned for her knowledge of the Bloomsbury Group), has created an insightful and excellently explored exhibition of the life of this marvellous woman. The exhibition covers especially well the progression of Virginia Woolf’s life, specifically during the interwar period. Original copies of her diaries, letters and portraits sit perfectly against depictions of the men and women that surrounded her life. Specifically, the exhibition excels in its variety of Bloomsbury art; Vanessa Bell’s woodcuttings and portraits in particular shine through the array of hand written letters and notes that fill any audience with delight at seeing more of the life of an inimitable twentieth century figure.

It is at this point that I must pay particular attention to a letter by Virginia Woolf and Leonard Woolf to Lytton Strachey, announcing their engagement. Strachey, a prominent part of Bloomsbury and a famous writer in his own right, had proposed to Virginia Woolf in 1909. She had tentatively accepted, though both parties realised soon after that the decision was a bad one, and the engagement was called off. It fills me with delight, then, to see that Virginia and Leonard’s letter to Lytton simply reads: “Ha! Ha! Virginia Woolf, Leonard Woolf.” It is the personality and peculiarity of the artefacts obtained by the National Portrait Gallery that give this exhibition the excellence it deserves: it places Virginia in a humanising and heartfelt light that is often omitted in her depictions as solely morose, ill, and suicidal. 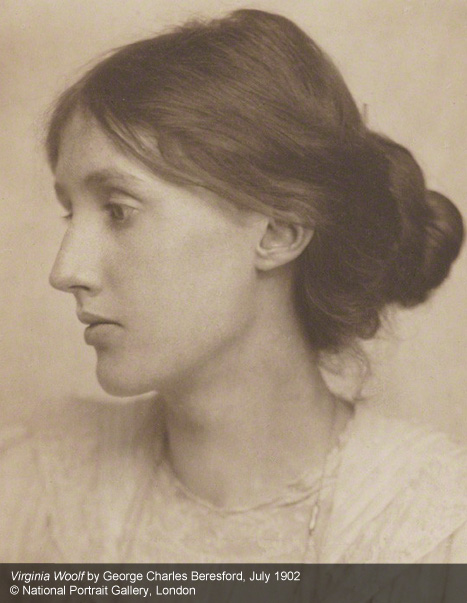 That is not to say the exhibition does not explore these vast realms of Woolf’s life, either. Her walking stick, found on the bank of the River Ouse after her suicide, poignantly sits adjacent to the two letters she had written to her husband and her sister after her decision to commit suicide. The exhibition gracefully and artfully handles the sensitive subject of the writer’s death in a way that does not glamorise or denounce, but rather simply exhibits as a part of her life.

The disappointment that I earlier discussed came as a result of my own dedication, and is a feature of the exhibition that I readily accept is not necessary to its success. That is, to say, that the exhibition did not focus as well as it could have on Virginia. Simply Virginia. Her diaries are resplendent and endless enough to fill walls in the same way as the Tate Modern filled the walls with Matisse. Her novels are not simply artefacts that should stay hidden behind the bindings, but rather stretched out, constellated, and dived into. Hogarth House and Monk’s House are mentioned rather fleetingly, and her distaste for Rodmell and ardent passion for London are explored somewhat reductively in explanations of pictures by unknown photographers. Her polemics are explored well in the exhibition’s coverage of the Spanish Civil War, and address well the political issues that Woolf challenged in her life, but her relationship with Vita Sackville-West, and the sexual experimentation of the entire Bloomsbury group is again relegated only to brief descriptions of portraits. More importantly, the psychological issues of the inimitable Woolf are flitted over in a way that does not do justice to the rest of her life. In my earlier article, I elucidated the variety of mental and physical problems that Virginia Woolf experienced in her life. The exhibition, by contrast, noted in a picture of Gerald Duckworth and Virginia Woolf that her half-brother was prone to ‘heavy petting’, rather than committing what would now be understood to be sexual assault. The lack of expansive and detailed insight into the life, specifically, of Virginia Woolf, is the only way I can attest to this exhibition.

The rest, for those with an interest in Bloomsbury, interwar London, the portraiture of Freund and the indefatigably beautiful woman herself, is something that is not to be missed. 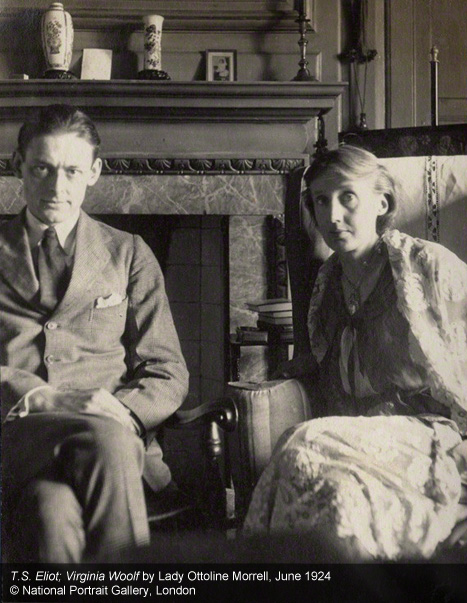 ‘Virginia Woolf: Art, Life and Vision’ is at the National Portrait Gallery until the 26th October; tickets are £7 for adults and £6 for students, including Gift Aid.