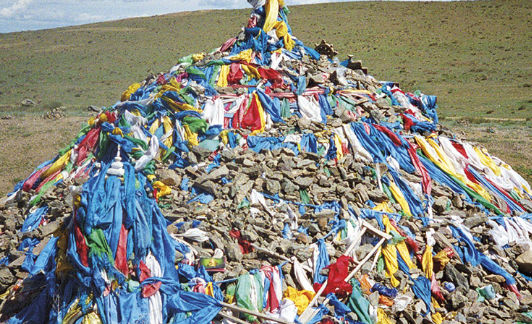 Over the past few years Philadelphia has given birth to a small scene of artists, most notably Kurt Vile and The War on Drugs, who all play a hazy, psychedelic kind of rock. Now based in Brooklyn, Steve Gunn is the latest to emerge from this group of fellow Philadelphians and collaborators. Once a guitarist in The Violators, Vile’s backing band, Gunn has been releasing EPs and short albums over the past several years that have had a folksier take on his contemporaries’ particular brand of rock. Last year’s Time Off was an enjoyable collection of mellow tunes but it is the recently released Way Out Weather that really displays Gunn’s dazzling talent in its entirety.

From the outset you can hear that Gunn has shaken off the dust that permeated the sound of Time Off; these new songs have a fresh sense of spaciousness that give his soulful melodies room to breathe. The album’s opener, the title song, with its languorous, spaced-out ambience sets the tone for the whole record. It begins with a breezy guitar line of effortlessly descending notes before adding country-style slides and finally a languid solo that sounds as if it was recorded in a very comfortable armchair next to an open window. Over this track’s six or so minutes Gunn and his band conjure up a blissfully relaxed atmosphere of long and slow road trips, fresh air and clear skies. 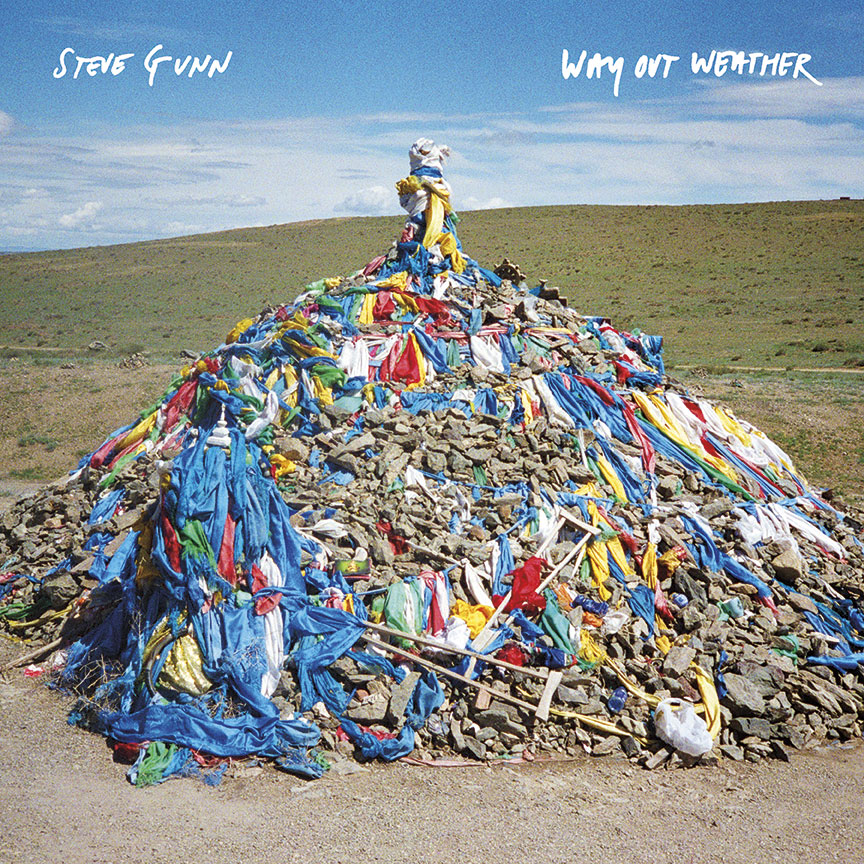 Gunn’s past releases have all combined traditional American folk with his more experimental jam-guitar leanings. The former, however, makes itself heard on ‘Shadow Bros’; a waltz-like folk tune with several interweaving guitar and banjo lines parts that all nimbly dance around each other. The interaction between the different tracks is subtly complex but in such a way that never threatens to overwhelm or show off. Instead, it gives the song its sunny disposition and a deft melody to hum along with. Gunn has a rough but pleasant baritone as he tells us about the ‘twin brother shadows’ hinting at some darker, more worldly worries under the sweet melodies.

Only two of the album’s songs, ‘Milly’s Garden’ and ‘Drifter’, take the classic rock song as their template. The former is bright and loud with a decidedly uplifting chorus but even here, at what is arguably the album’s most straightforward moment, Gunn doesn’t let go of his free-wheeling jam- guitar heritage. There’s a bridge replete with interlocking solos, jazzy piano included, that never overstay their welcome but instead thrust the song into new realms of guitar nirvana. Meanwhile ‘Drifter’ rambles on, its tune undercut by some quietly growling blues guitar and a rhythmic bass. It narrates the story of a wise, Kerouacian wanderer who dances in the rain and around fires ‘burning like a big full moon, seemingly as free as the breeze, a sentiment that chimes well with the song’s expansive mood.

Gunn cools things down for the penultimate track. ‘Atmosphere’ is a sleepily ambient and sparse song – starting with half-heard wind chimes and muttered, cloud-like synths and then slowly propelled along by delicate looping guitars and harp. It is the albums dreamiest and most peaceful moment by quite a way so the final song, the stomping ‘Tommy’s Congo’, constitutes a dramatic change. It heralds its arrival with a shuffling, raucous drum-machine and a brooding drone. Guitar after guitar is added to create a wildly unrestrained and symphonic climax, providing the album with the ecstatic ending it deserves. Every single song on this album is a testament to Gunn’s virtuosic picking skills and his ear for an evocative melody. Gathered together they make a satisfying and intensely enjoyable 40 minutes of folk-rock bliss.

Way Out Weather was released on Paradise of Bachelors on the 7th of October 2014, click HERE to listen