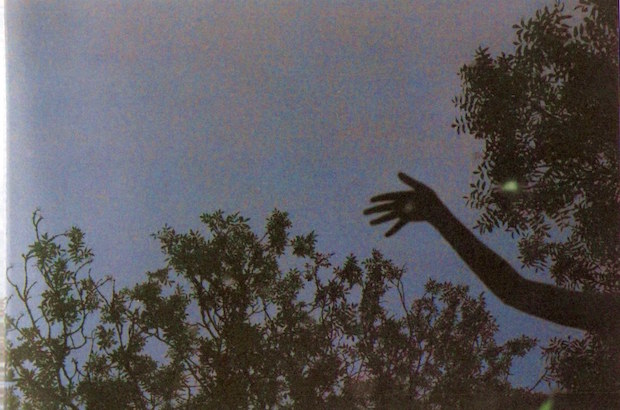 Electronic solo artist Secret Flight debuted her first two releases on Soundcloud earlier this month. Dripping in a profusion of darkness, they introduce a unique blend of solitude, stillness, and ethereal atmosphere. Listen to ‘Banshee Ban Her’ below:

Delicate synths echo through the track before powerful bass and electronic beats take hold of the senses. Sombre vocal melodies give way to elevating moments and major harmonies that intersperse the daunting mist of the song and the track ends with vocal motifs that repeat as an unnerving beauty reigns in a haze of reverb washed synth.

In reference to her sparing use of instruments, just a keyboard and sequencer, Secret Flight tells us that ‘it’s sometimes really interesting to hear what can come out of being very limited in terms of resources’, a sense of something out of nothing that conveys the way in which power can be created from such little means. Rather than rich textures or extensive instrumentation, Secret Flight relies on creating a moving atmosphere upon each listen, stating that she’d ‘hate to write something emotionally neutral or dishonest, so the hallmark of a great record for me is that it really makes you feel something’.

‘Sound of Summer’ uses distant pounding beats to counter the sensitive vocals throughout the track, perfectly portraying the range of influences at play behind Secret Flight. Music ranging from The Durutti Column and Venus in Furs to Soviet soundtracks are all important to the sound of these two songs – ‘I like that colossal, “larger-than-life” aspect of film music, and I’ve always wanted to write something that is like a condensed soundtrack of sorts – where there’s a lot of that colossal quality but it happens within a really short and tense space of time’.

Secret Flight’s sparse yet intense style of songwriting is an intriguing and moving experience – ‘it can sometimes make things sound quite dark and apocalyptic, but maybe that’s not such a bad thing?’